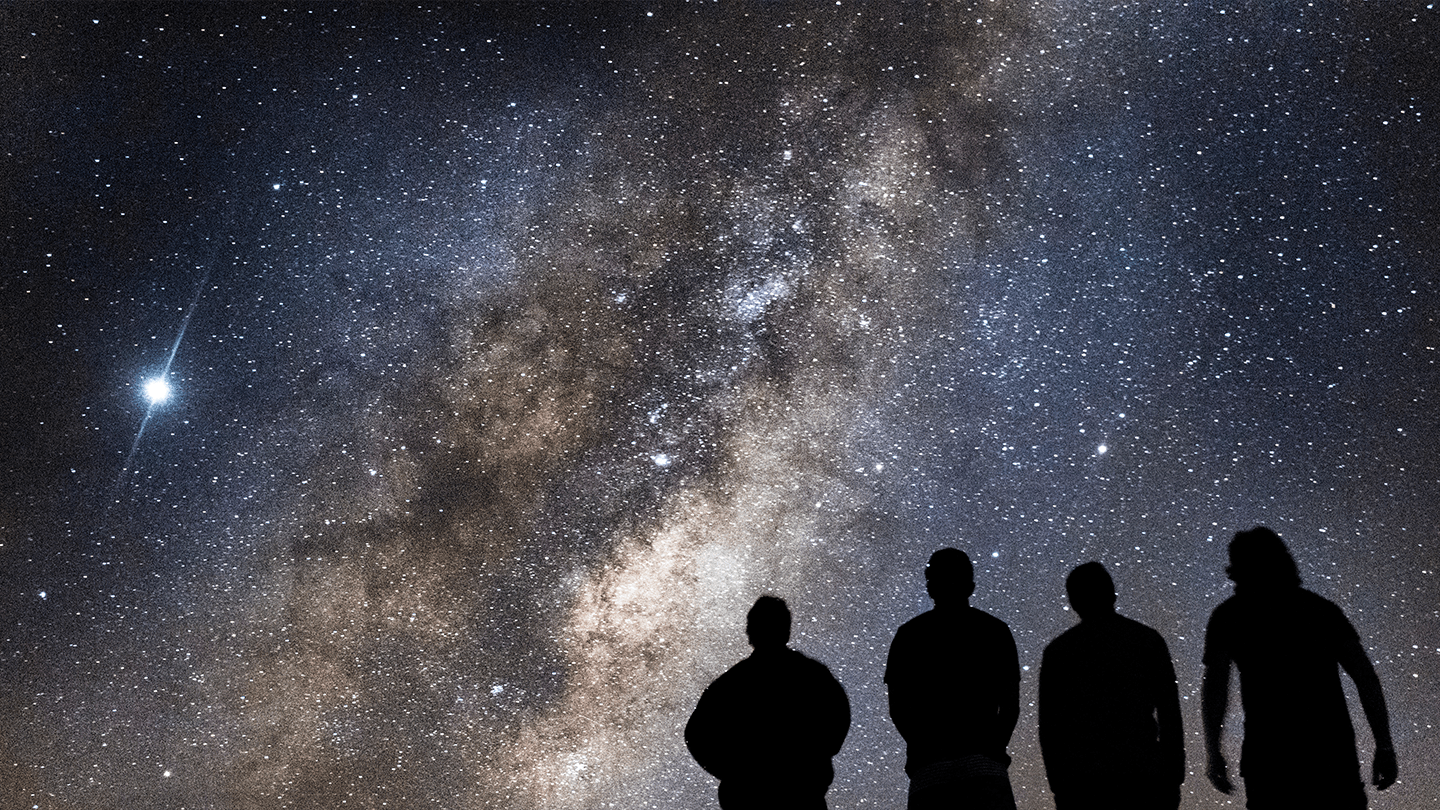 January 6th is a significant day. It marks when political powers were threatened in an unexpected way. It marks conflict over who holds rightful authority and power. It marks the powerful seeking explanations and answers to unanticipated questions. It marks undercurrents of trouble and unrest. It marks an explosion of violence that haunts us to this day.

January 6th is significant in that it is the day the Christian community remembers the issues described in the introductory paragraph. It centers this remembrance around the visit of the Wise Men, the Magi, to Jerusalem and Bethlehem. It marks the Epiphany, the manifestation of Jesus the Messiah of Israel, as the rightful ruler over the Gentile world.[i]

Epiphany comes from a Greek word meaning “manifest” or “revealed.” The key lectionary texts for Epiphany all reflect the global dimension of God’s kingdom revealed in Jesus the Messiah: Isaiah 60:1-9; Psalm 72; Ephesians 3:1-13; and the visit of the Magi described in Matthew 2:1-12.

Isaiah 60 is part of Judah’s prophetic hope of a renewed future following the manifestation of divine judgement through the Babylonian conquest and exile. This hope anticipated the ultimate triumph of the God of Abraham, Isaac, Jacob, and David. The poetry of Isaiah 60 begins with a call to “arise, shine; for your light has come!” (v. 1). This light becomes an irresistible attraction to which “the Gentiles shall come” (v. 3). When the Gentiles come, Isaiah says they will bring their wealth of “gold and incense” (v. 6; cf. Matthew 2:11). Of global significance, Isaiah 60:11 speaks of the openness of Christ’s kingdom to all who come to Him to worship Him as the rightful Creator and Ruler of the cosmos: “Therefore your gates shall be open continually; they shall not be shut by day or night, that men may bring to you the wealth of the Gentiles.”

The prophetic impact of Isaiah 60 was remembered by John on Patmos when the Apostle reminded Rome, the empire of his day, that it was temporary: its gates would one day close, and the nations would cease to come to Rome with their tribute (Revelation 21:23-26). The reality of that message rings true throughout history for every empire, reich, and republic!

Psalm 72 is described as the last of David’s prayers (v. 20). King David, to whom prophetic words were given regarding his lineage, envisioned the God of Israel in complete triumph, “having dominion from sea to sea . . . to the ends of the earth (v. 8). He saw kings bringing presents and offering gifts to God as King (v. 10). He saw the leaders of nations “falling down” in worship and serving the King (v. 11), and he anticipated gold being given to this future King so that “He shall live” (v. 15). Finally, David saw that “the whole earth [will] be filled with His glory” (v. 19).

Though the Apostle Paul did not mention the visit of the Magi in Ephesians 3, Paul understood the same reality from Isaiah 60 understood by John. Paul also wrote with the same worldly empire in his mind. Paul discerned that in the person of Jesus, the calculus of time and power had made an irreversible change. This heavenly calculus was a mystery to the spirit of the age but was revealed the Holy Spirit to those who had “ears to hear and eyes to see.” It meant that redemptive human unity would never be accomplished in and through the power structures of sinful humanity. Rather, human unity was being and is being accomplished through the Church as it makes manifest this mystery in love, mercy, truth, and justice (Ephesians 3:8-13). For two thousand years we have discovered that Paul was correct in his assessment of how difficult this is. But the difficulty will ultimately be overcome through the One who will one day manifest the fullness of His glory. Thus we “do not lose heart” and continue the faithfulness to which we are called in our generation (Ephesians 3:13).

Finally, the Gospel lesson for Epiphany enacts Psalm 72 and Isaiah 60 in the Magi from the east. They represent the Gentile world that comes to worship the true King of kings. Amazingly, they do not go to Rome. As “wise men,” they already know that Rome’s power will one day come to an end, just as their home empires of Babylon, Persia, and the empire of Greece had ended. As good historians, they interpreted their present and future considering lessons learned and revelation given from a divine source.

But like some historians (this writer included), the Magi were naïve about how people respond when threatened. Led by a “light,” a revelation from the heavenlies, they did not at first discern the trouble, duplicity, and violence that would be the response from those in power. It’s a hard lesson to learn about oneself and others: not everyone wants righteousness, some want their own rightness.

Their gifts provided for the Holy Family the needed financial resources to escape to Egypt and ultimately return to Nazareth.

At the close of their visit, the One who provided the light in the sky spoke to them in a dream (a characteristic form of revelation in Matthew 1, 2), telling them not to return to the seat of human power in Judea but to go another way. We don’t know what they expected in Bethlehem. Maybe a grown man with an army in reserve. Perhaps when they discerned the helplessness of a young child accompanied by an army of two, they realized the threat five miles away in Jerusalem. Regardless, they were able to hear, learn, and obey, certainly helping to save the life of a child Messiah.

So, on this January 6th, may we as people of faith take heart that “the kingdoms of this world will one day become the kingdoms of our Lord and of His Christ” (Revelation 11:15). May we take heart that the things that separate us, starting with Jew and Gentile, shall be healed in the unity found in Messiah of Israel and the Lord and King of the Gentiles, Jesus.

[i] Most Orthodox churches (the Eastern Church) focus on the baptism of Jesus for Epiphany.