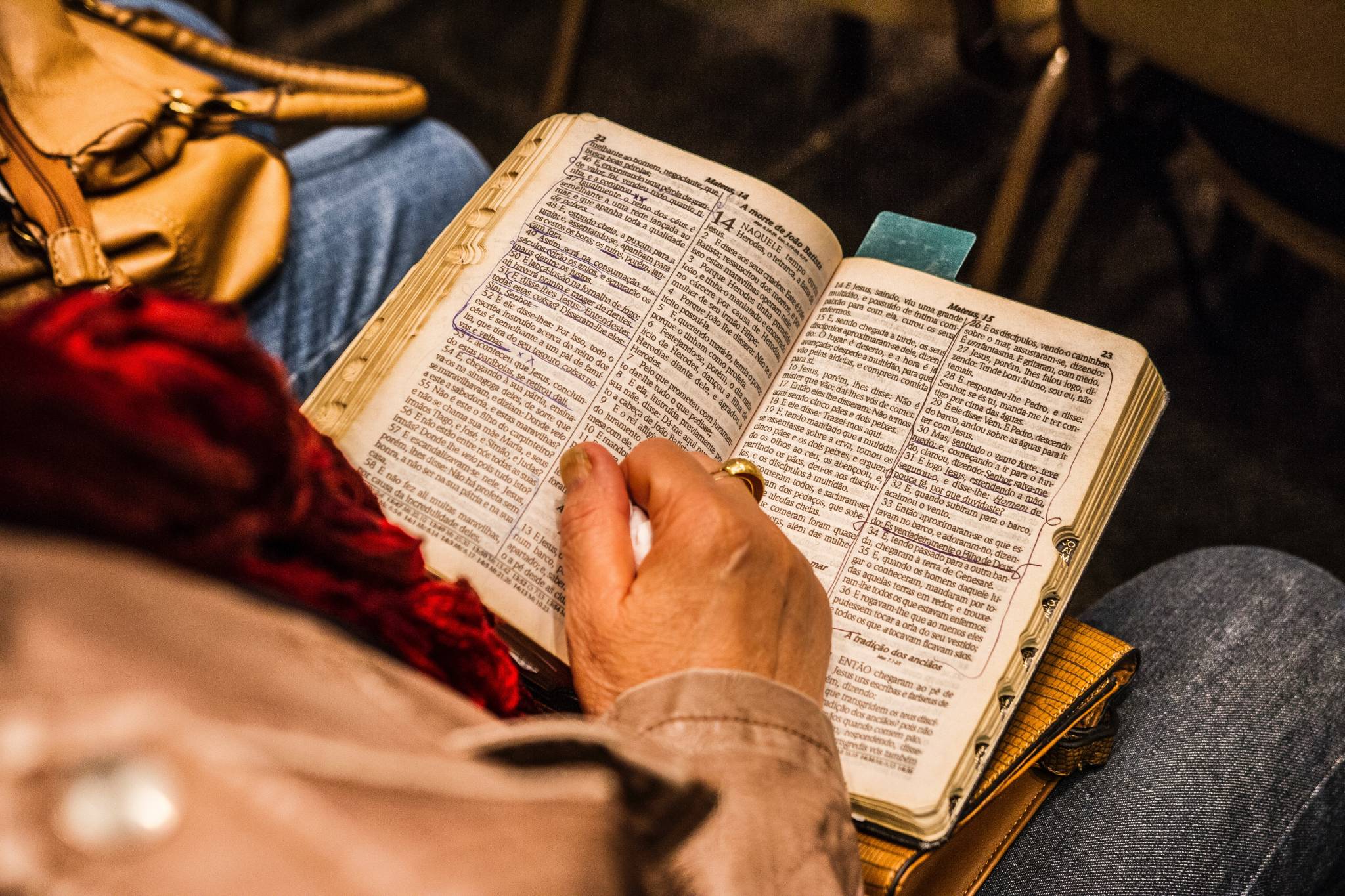 “According to the Scriptures”

“We Prayerfully Value Scripture” is the first of seven IPHC core values. The Greek phrase in the title–κατὰ τὰς γραφὰς, translated “according to the Scriptures”–appears twice in 1 Corinthians 15:3, 4. Both instances refer to the passion of Christ, the first focusing on His death and the second on His resurrection:

The IPHC holds that the Bible is inspired, authoritative, and inerrant (2 Timothy 3:16; Hebrews 4:12). While we have the inspired written Word of God, the sixty-six books of the Bible, we maintain that inspired book points to the Living Word of God, the Word made flesh, Jesus the Messiah of Israel (John 1:1-5, 14-18; 1 John 1:1-4).

Over the years I have come to hold these convictions about the Bible. The Bible describes . . .

To illustrate Paul’s point made in 1 Corinthians 15 concerning “according to the Scriptures,” note the following use of the Old Testament from Palm Sunday to the Resurrection in the Gospels. St. Matthew has ten Old Testament passages fulfilled in the Passion of Jesus. St. Mark has eleven such passages, St. Luke has nine such passages, and St. John has six.

On this Monday of Holy Week, as we reflect on the first IPHC core value, the promises of God related to the fact and meaning of the death of Jesus and His resurrection are the foundation for our confidence in the reality of our salvation. God can be trusted because He is righteous and acts according to His revealed Word. God is not capricious. Rather the Creator of all that is in the universe keeps His Word because He has not given up on redeeming humanity and bringing for that people and world that lives to His glory!