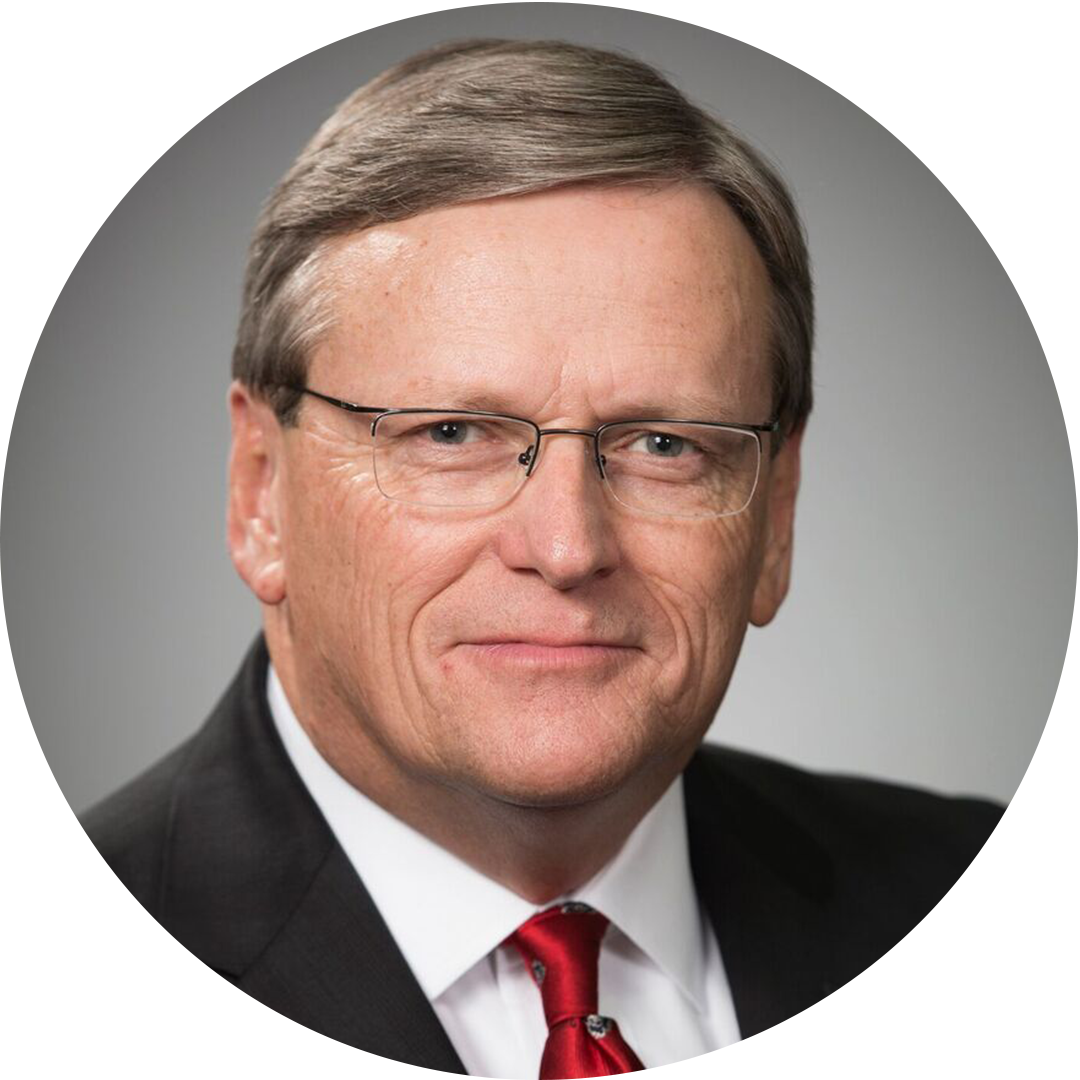 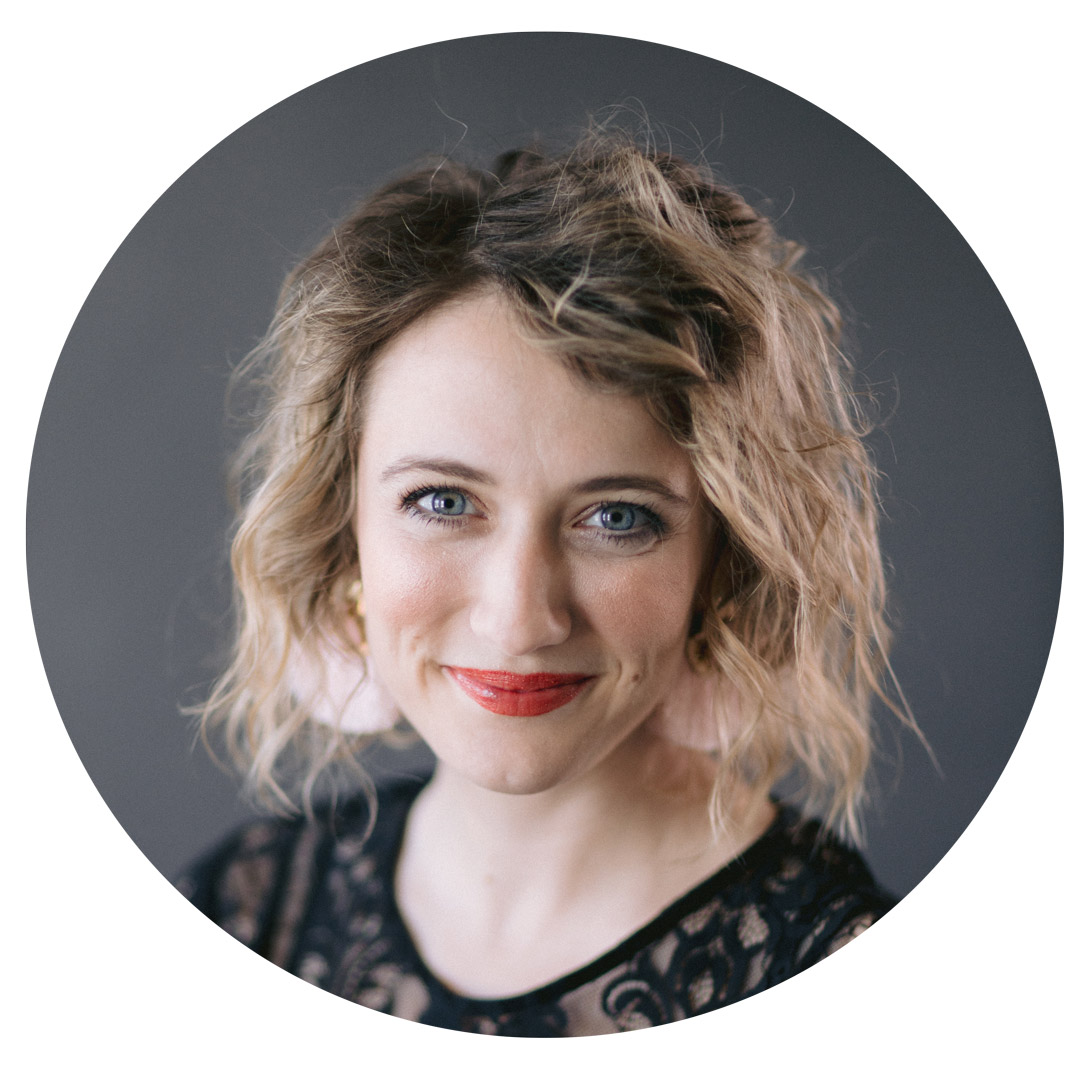 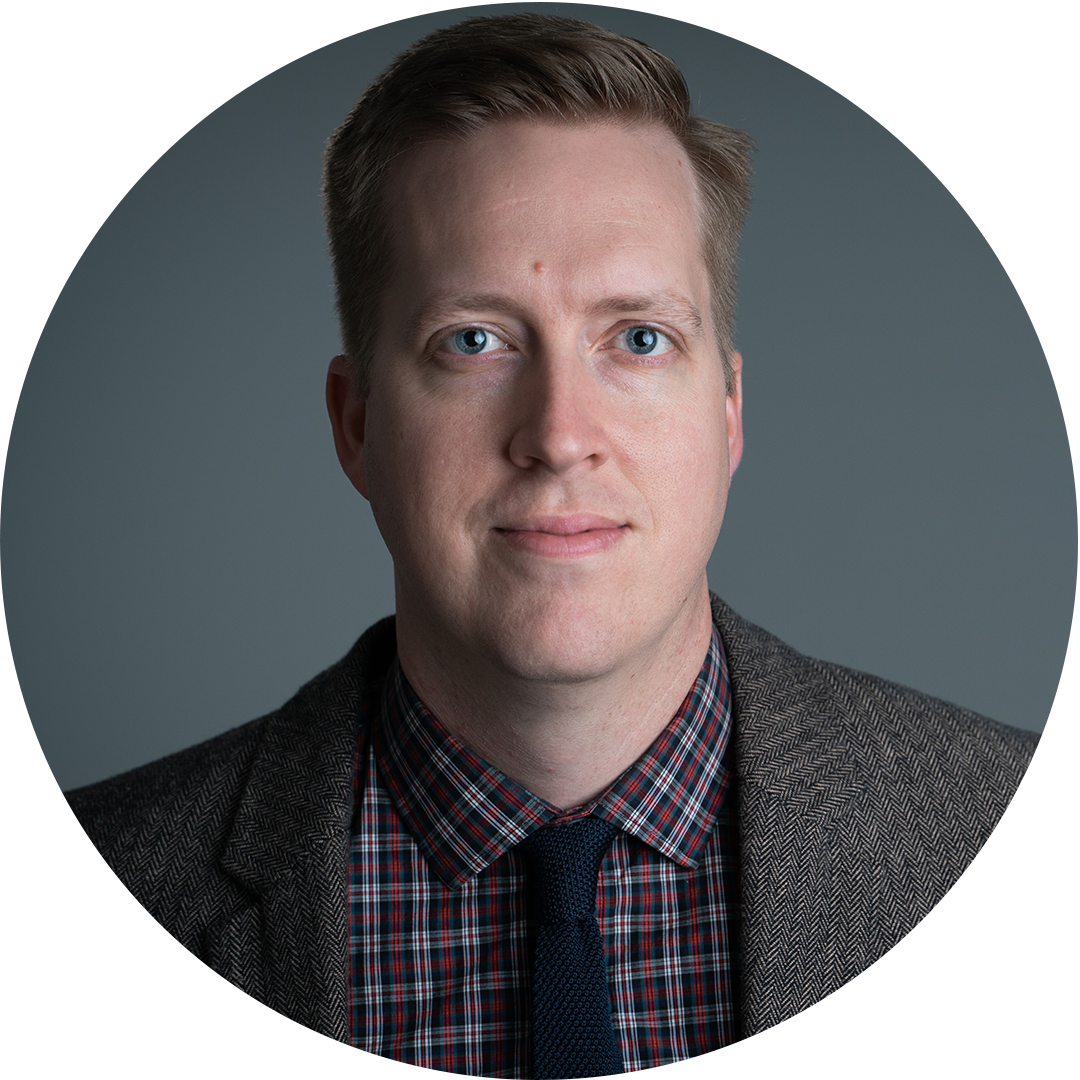 Bishop McGhee served as Superintendent of the Cornerstone Conference (Western North Carolina) from June 1994 until July 2012. Prior to being Superintendent, he served as the Evangelism & World Missions Director of the Western North Carolina Conference for six years and as a pastor in the conference for twelve years. He joined the Western North Carolina Conference while attending Emmanuel College in Franklin Springs, Georgia. He graduated from Emmanuel College with a B.S. in Religious Studies; and later from Southwestern Christian University Graduate School (Bethany, Oklahoma) with a Master of Ministry Degree in Church Growth & Church Planting.

Bishop McGhee is married to Elizabeth Frye McGhee and they live in Oklahoma City, Oklahoma. They have two grown children – Jennifer (OKC) and Jason (Patrick County, VA). Jason and his wife, Mandy, have one daughter, Audrey who is the delight of her grandparents!

Kaleigh Hamilton is a designer, bibliophile, and visionary living in the heart of Oklahoma. She graduated from Southwestern Christian University with a Bachelor’s degree in Business Leadership. With over a decade of experience, Kaleigh’s areas of interests include creative marketing, leadership development, and digital design. Kaleigh loves iced coffee, Jane Austen, and the color pink.

Rev. Jonathan (Johnny) Bland is originally from North Carolina but made his way to Oklahoma in 2006. Johnny graduated from Southwestern Christian University in 2010 with a B.S. in Biblical Studies. In 2012, he graduated from Southern Nazarene University with his M.A. in Theology. Before working at the GMC, Johnny worked for eight years in Higher Education as an instructor and Campus Pastor. He is a lover of music, theater, and sings in an a capella group called Wild and Sweet.

Johnny lives in Yukon, OK, with his wife and best friend, Beccah. They have one son named Oliver, who is their great delight. 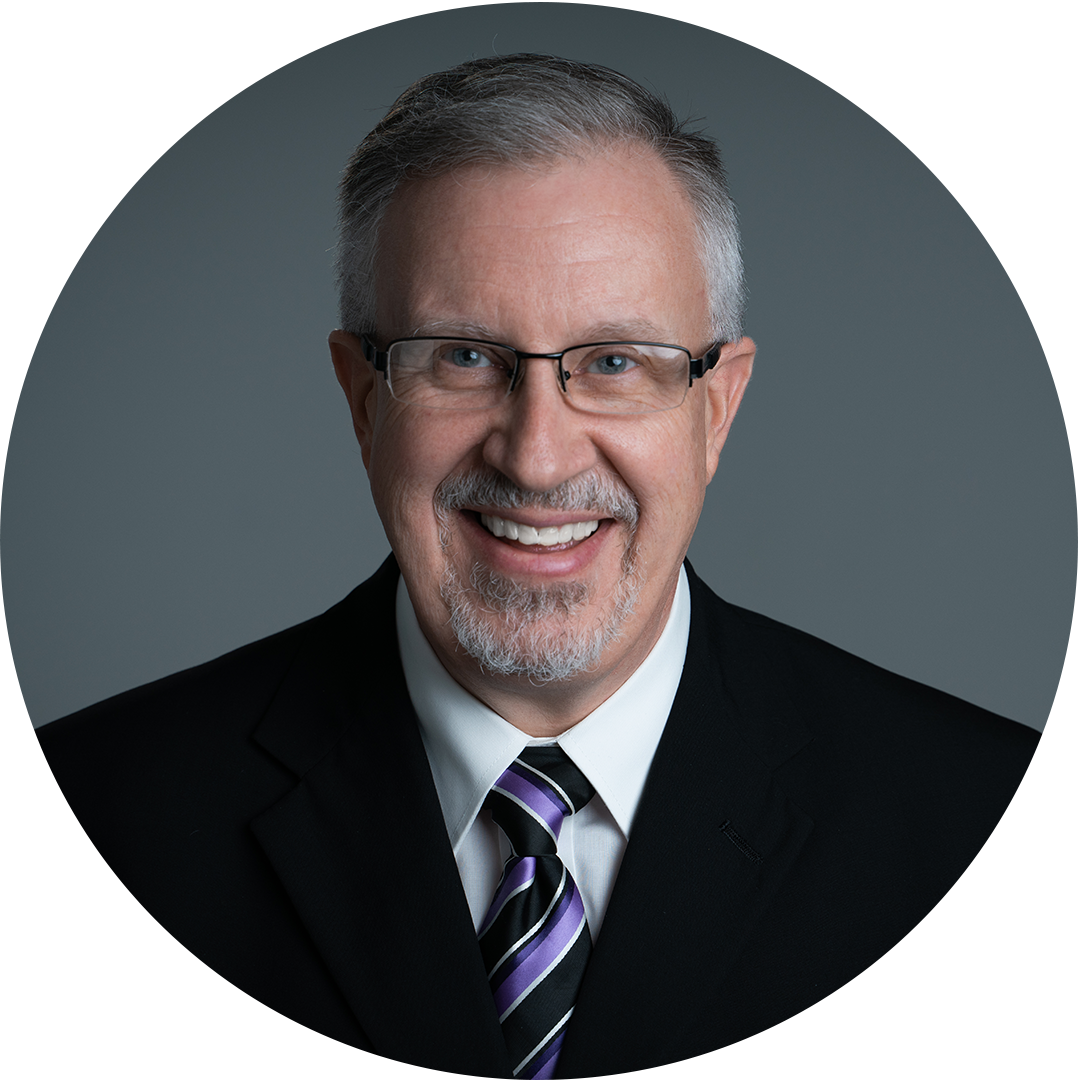 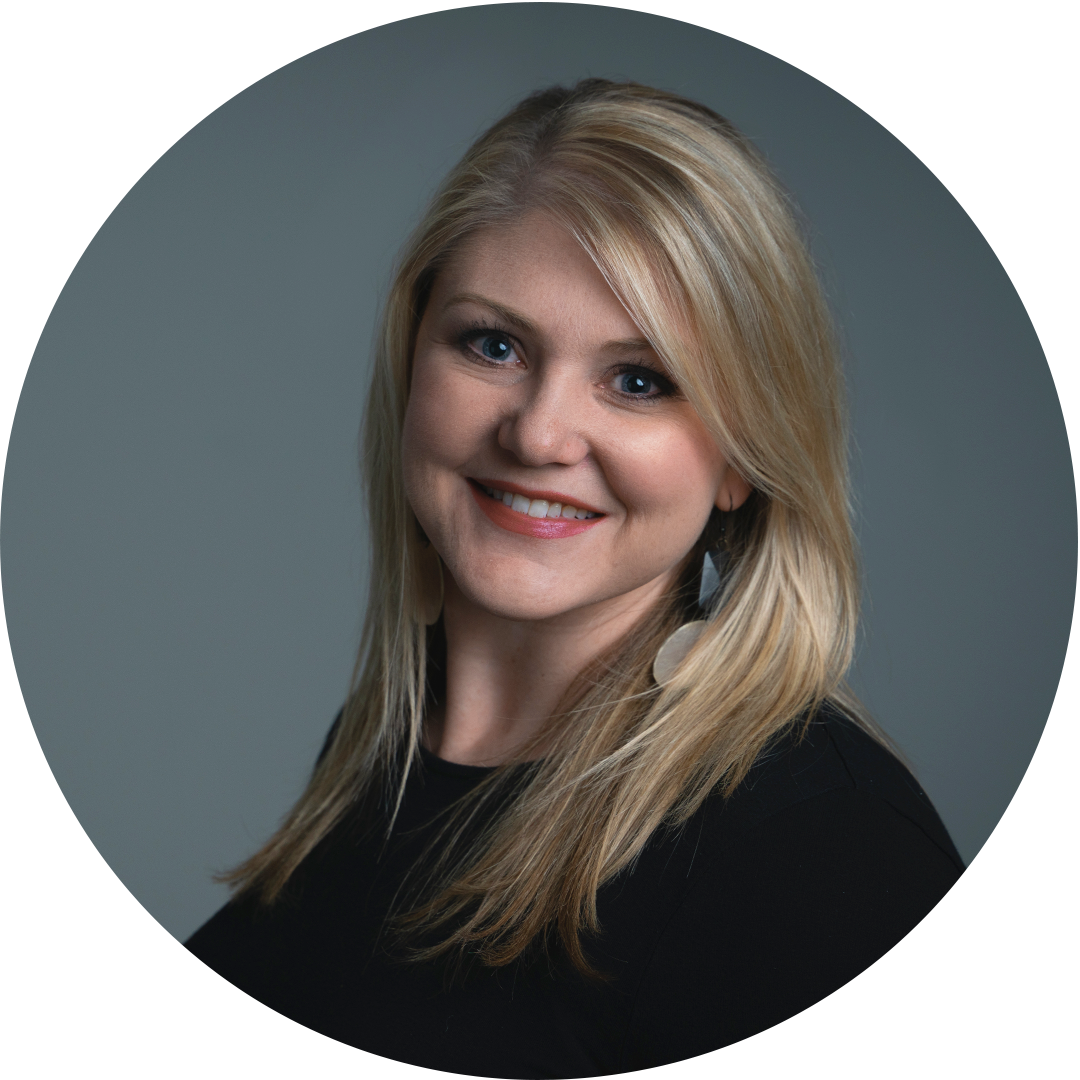 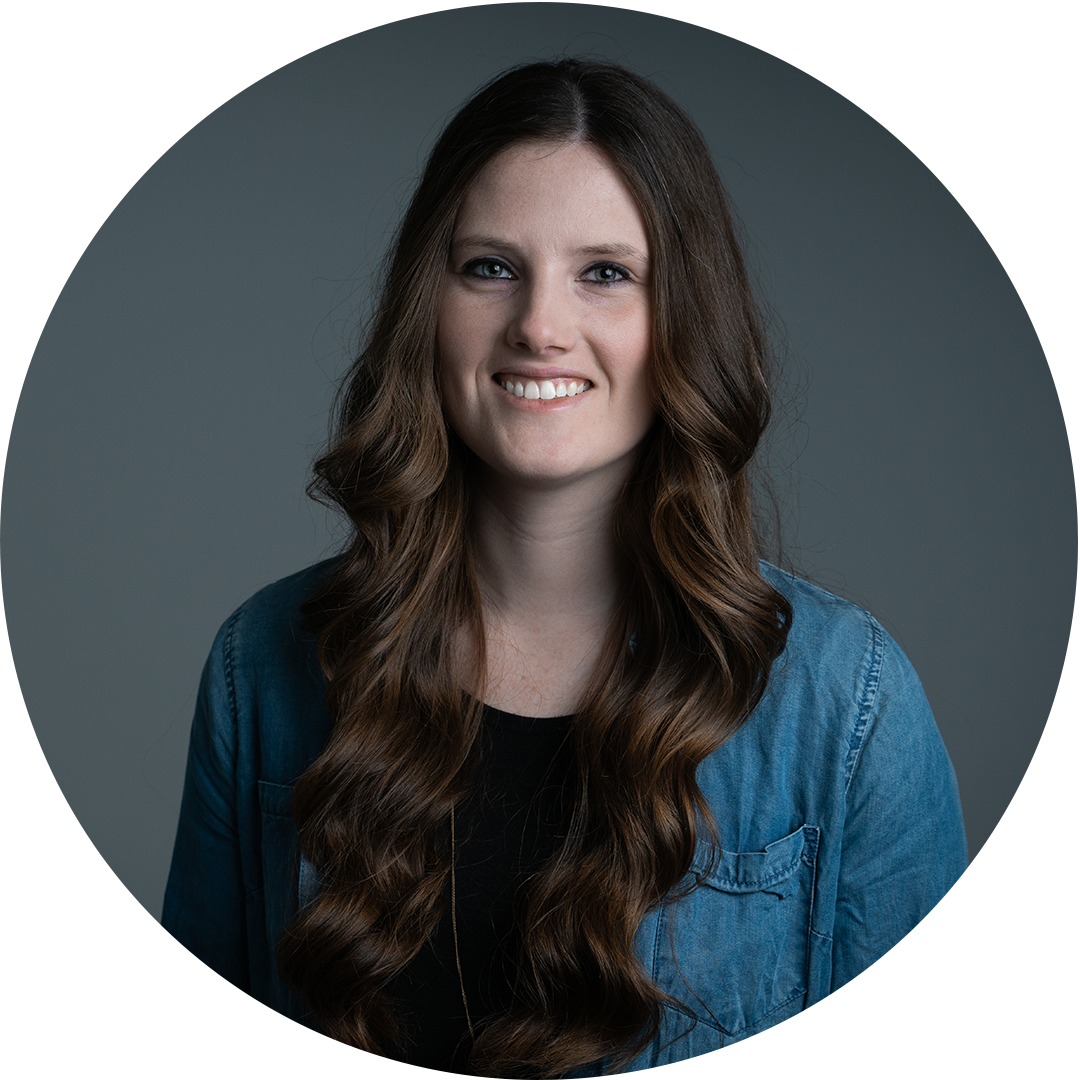 Whitney Davis is a wife, mom, encourager, and visionary. She is a South Carolina girl who now calls Oklahoma home. She worked for 12 years as a Labor & Delivery and Mother/Baby nurse before transitioning to full-time ministry to women. Whitney grew up in the IPHC and her husband, Brad, has been an IPHC minister for over 20 years. They have a blended family of five children- Carmen, Evelyn, Sullivan, Ellington, and Deacon.

Whitney has a passion for helping women on the journey of becoming more like Jesus. She desires for Women’s Ministries to be the arm of the church that is uniquely positioned to equip women for the work of discipleship.

Whitney loves having coffee with friends, reading, traveling, and spending time with her family.

Shelby Emmert was born and raised in Oklahoma. She attended Southwestern Christian University and graduated in 2015. She has worked and been involved with the IPHC since 2012. However, she officially began working at the headquarters in July 2018. She serves at Passion Church Yukon on the worship team and is currently seeking a master’s degree in counseling. She loves people and being outdoors, whether that is snowboarding or hiking. 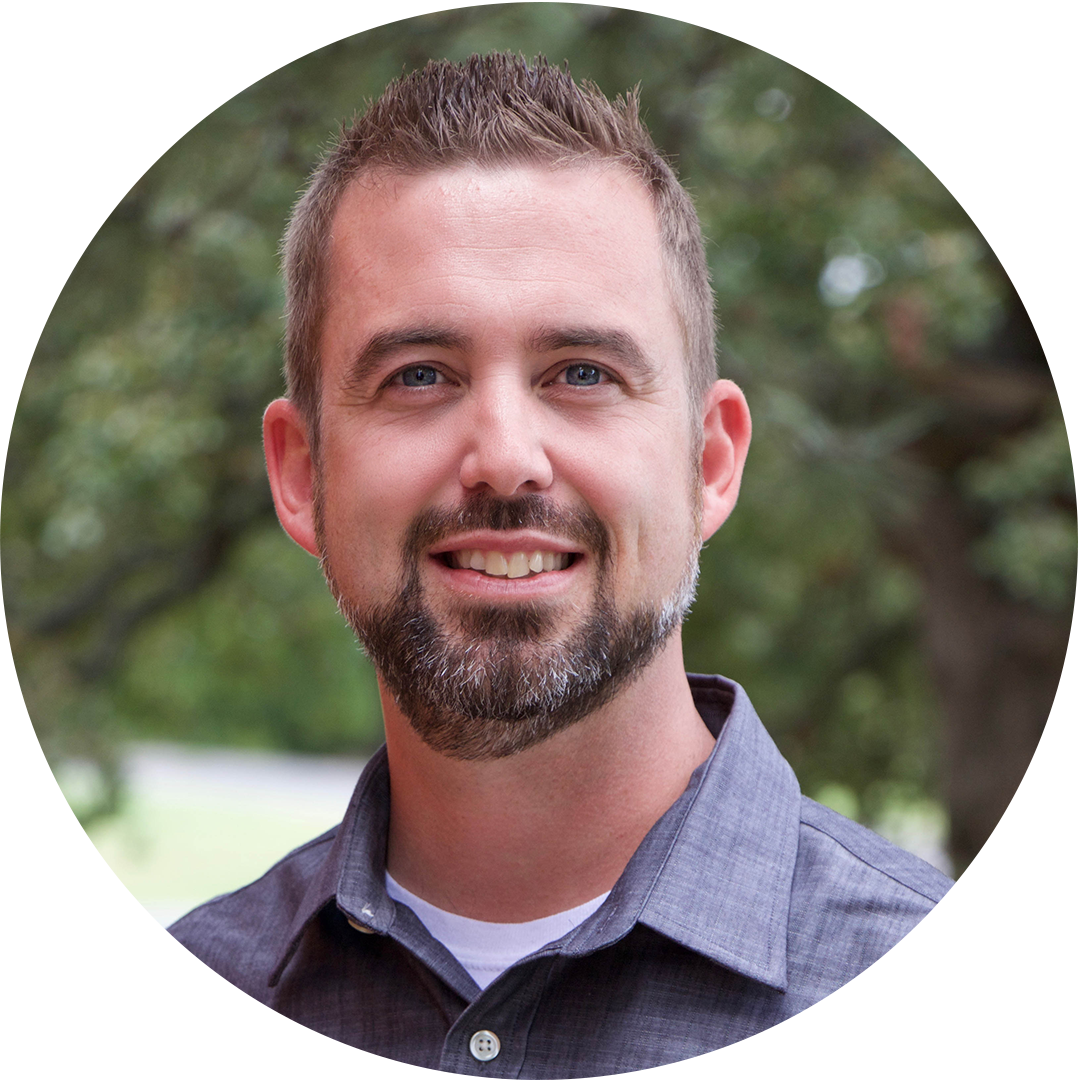 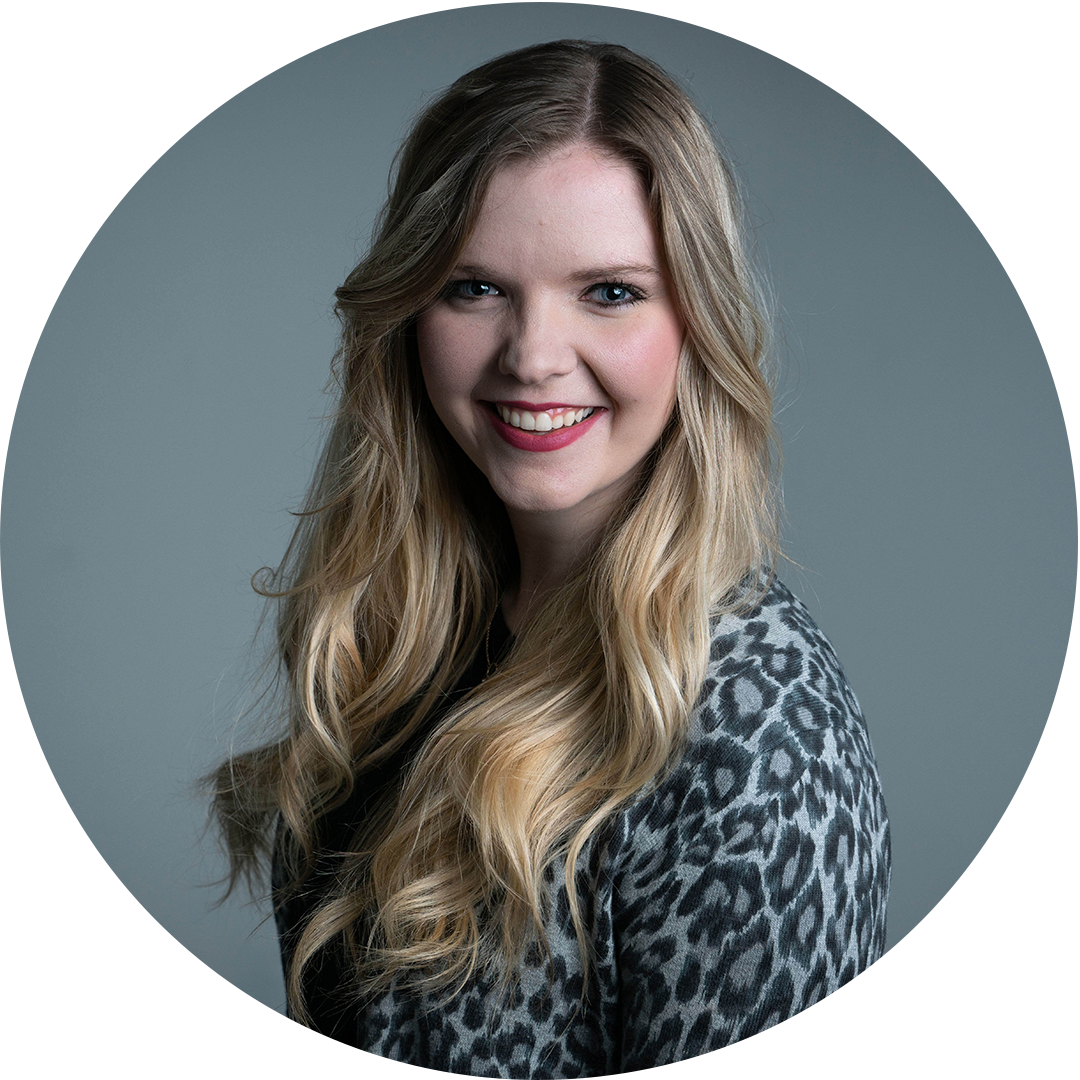 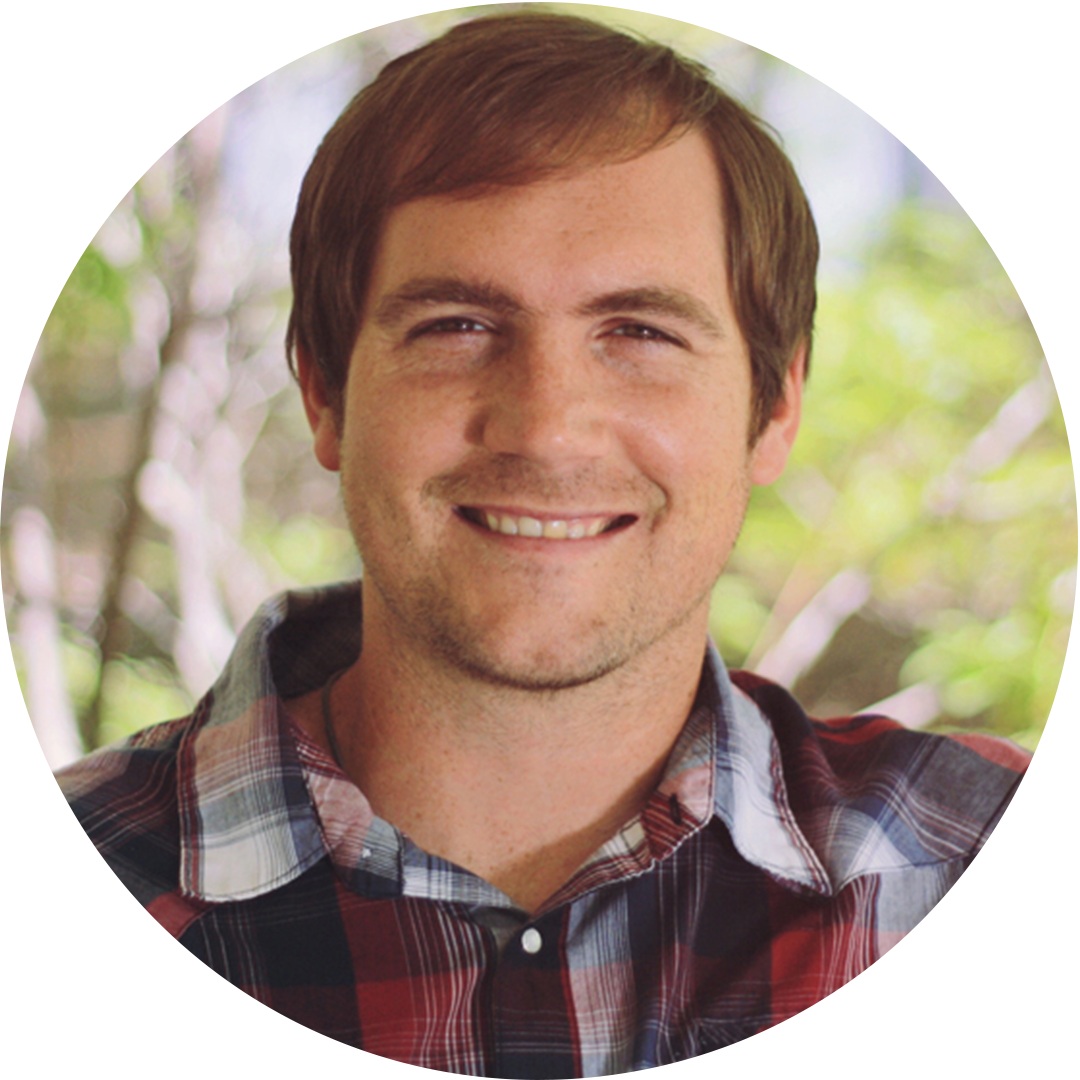 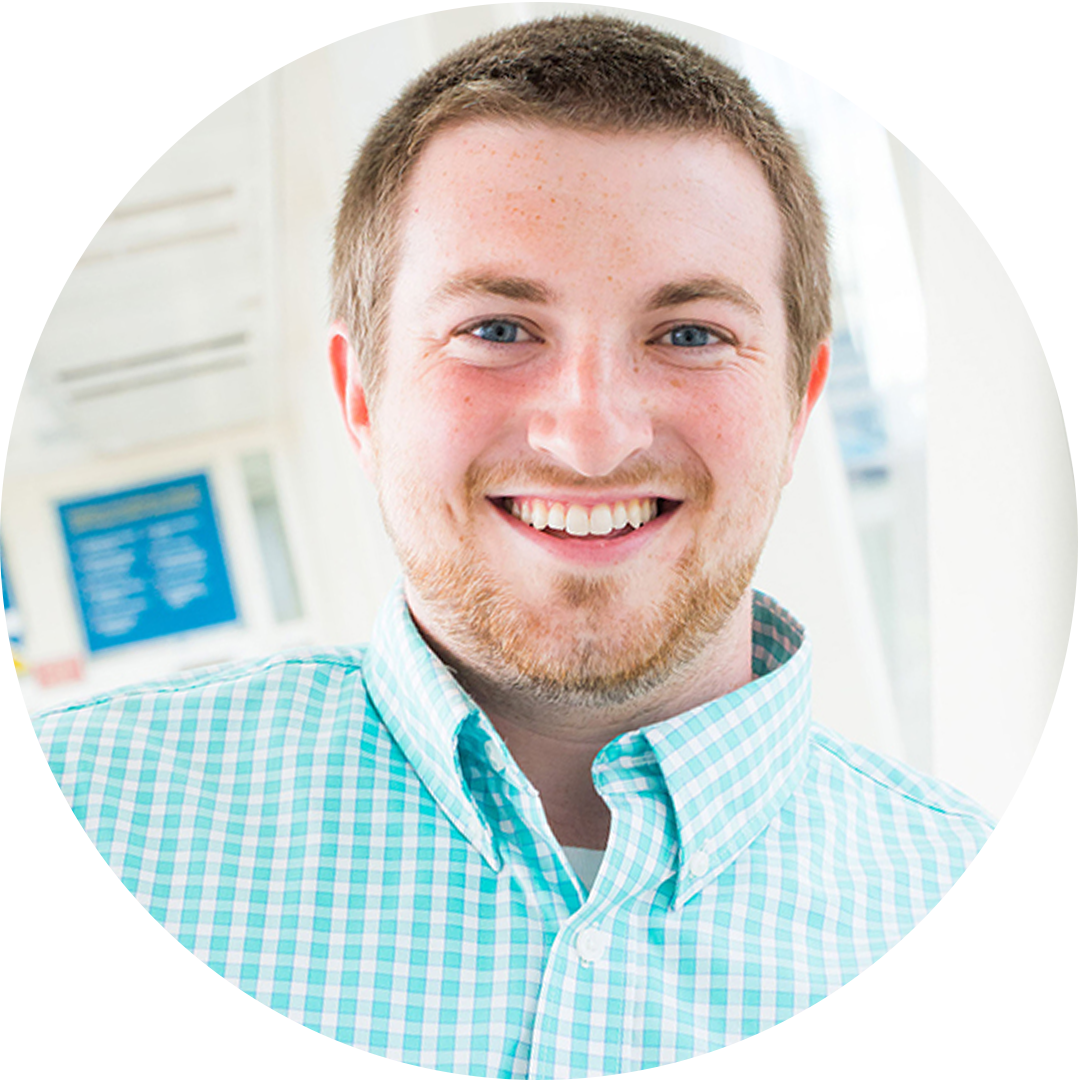 Rev. Stephen Jones currently serves as the Pastor of Student Ministries at Whitnel Pentecostal Holiness Church in Lenoir, NC. In 2002, Stephen earned a Bachelor’s of Arts degree in Christian Ministries from Emmanuel College in Franklin Springs, GA. In 2008, he completed a Master’s of Divinity degree from Gordon-Conwell Theological Seminary in Charlotte, NC. Since 2002, Stephen’s full-time ministry to teenagers has spanned two IPHC Conferences, three IPHC churches, and numerous IPHC summer camps. Stephen currently occupies the Leadership and Skill Development Portfolio under the Student Ministries Advisory Team. His areas of expertise and responsibilities include:

Josh Lafferty serves as the worship pastor and youth pastor at Bethany Church in Quitman, Mississippi. In addition, Josh is a 7th grade social studies teacher and a coach at Quitman Jr. High School. Josh is currently assisting as co-pastor of a ministry project called The Well, which is centered on the pursuit of revival in the city of Meridian, Mississippi. Josh currently occupies the Bi-Vocational/Volunteer Portfolio under the Student Ministries Advisory Team. Josh’s areas of expertise and responsibilities include:

Josh Kestner is the newest member of the SMAT. He currently serves as the Student Ministry Pastor at CLI Church in Salem, VA. He has been in full-time ministry with college, high school, and middle school students for the past five years. He also is a football coach at Andrew Lewis Middle School in Salem. Josh is a graduate of Virginia Tech and has a Master’s degree in Youth and Family Ministry/Counseling from Denver Seminary. 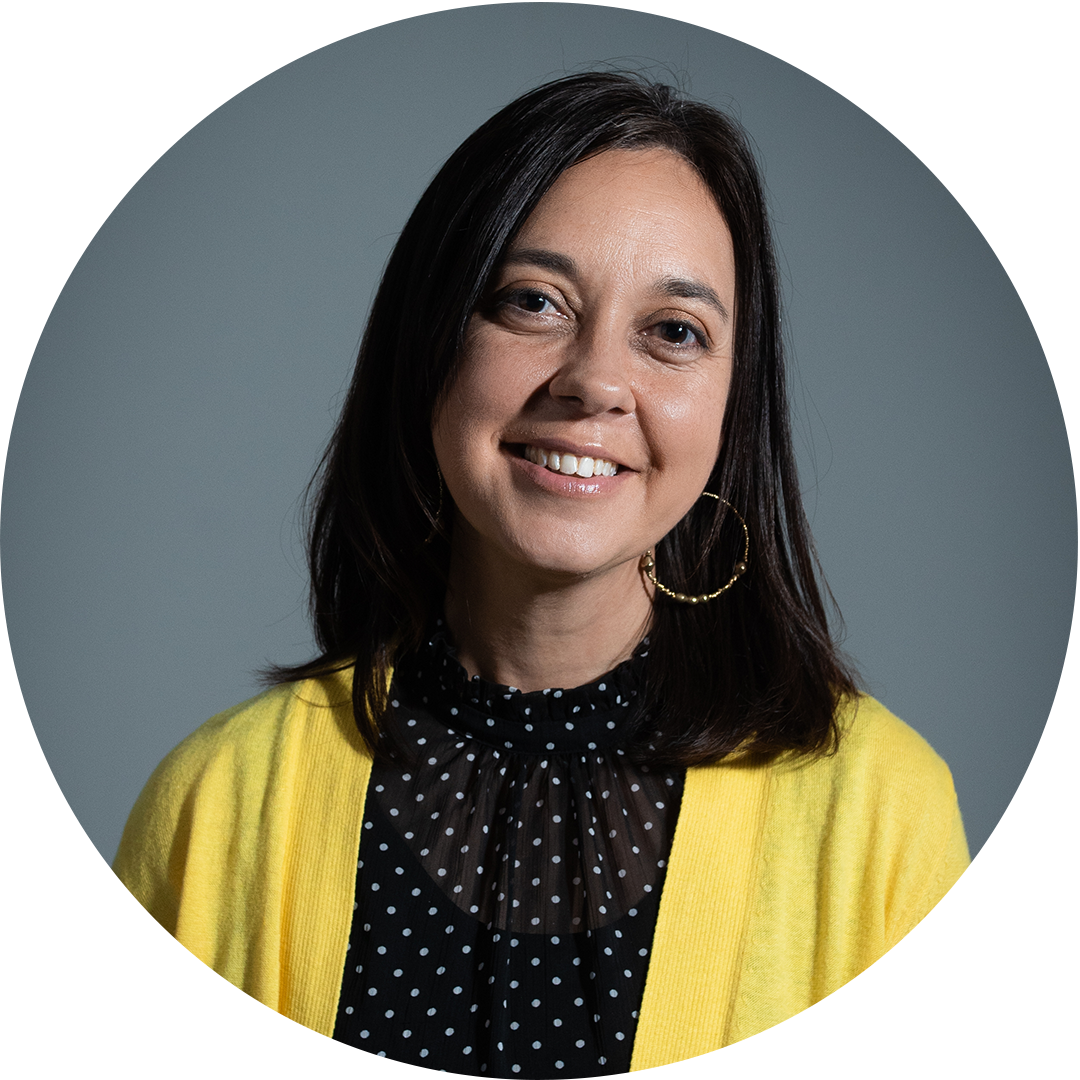 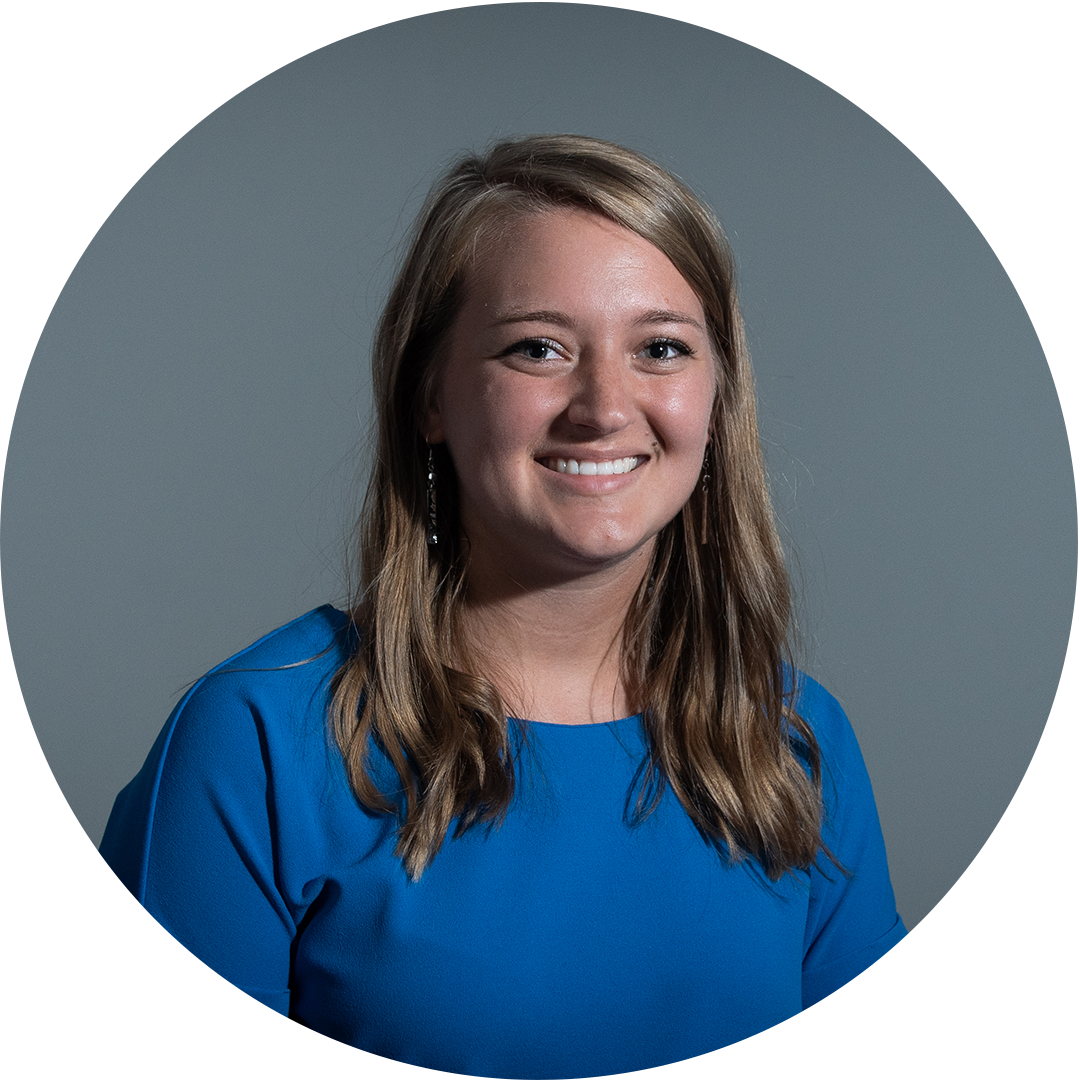 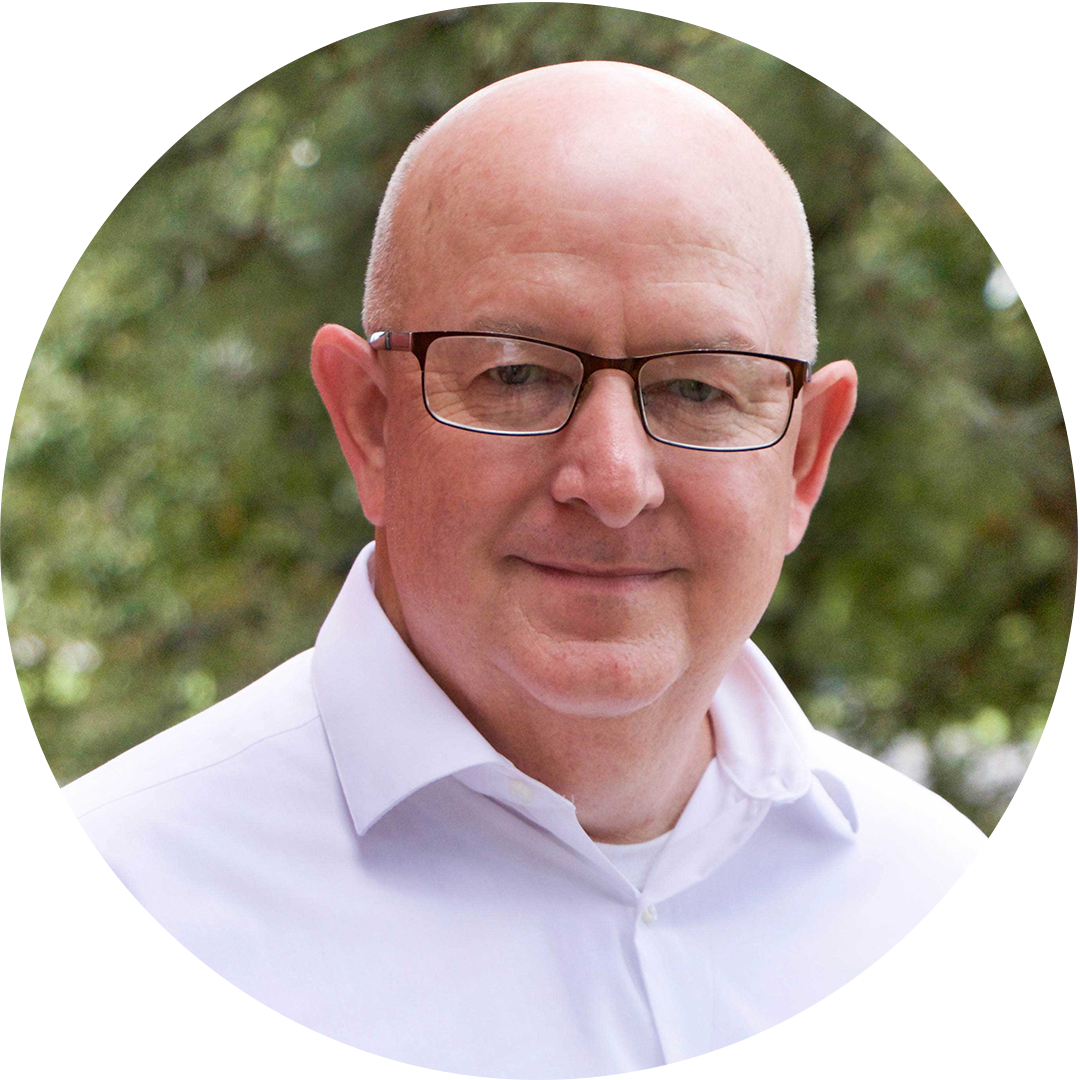 Kristi Cain has served in a broad range of discipleship capacities since she graduated from Emmanuel College in 1997. She was formerly the Executive Editor of Curriculum for the IPHC and has also enjoyed being on the staff of two churches where she directed student and children’s ministry programs. Through the years she has taught and worked on the campuses of Emmanuel College and Wheaton College as well as a Christian secondary school (Oak Hill Classical) near Atlanta, Georgia.

Kristi first sensed a call to full-time ministry as a teenager at the Cornerstone Conference youth camp, but she became captivated with the specific work of discipleship as a student in the Psychology department at Emmanuel. She then went on to receive her MA in Christian Formation and Ministry at Wheaton College. Her desire is to spend her life serving Christ by building up and supporting his most treasured possession: the Church.

She is married to her best friend, Jamie, and together they have three children: Cullen, Owen, and Annabeth. Kristi loves exploring new places with her family, conversing over morning coffee with her husband, reading, and teaching at her church.

Tiffany Crisp has a passion to see all children transformed by an authentic encounter with Jesus. She graduated from Regent University with a B.S. in Interdisciplinary Studies (Elementary Education) with a concentration in PreK-6th grade education; and later with a Master of Education in Curriculum and Instruction with a concentration as a teacher leader. She served as the Children’s Service Coordinator for a year in a large multi-site church where she analyzed curriculum and oversaw 150-200 children each weekend. Tiffany also taught third grade in a Title One school in Chesapeake, Virginia before moving to Oklahoma City with her husband, Benjamin Crisp. Benjamin now serves as the lead pastor of Reflection Church in Oklahoma City while Tiffany serves alongside him as the Children’s Director. Tiffany loves to spend time with her husband, host guests at her home, cook, play board games, and be outside whenever she can.