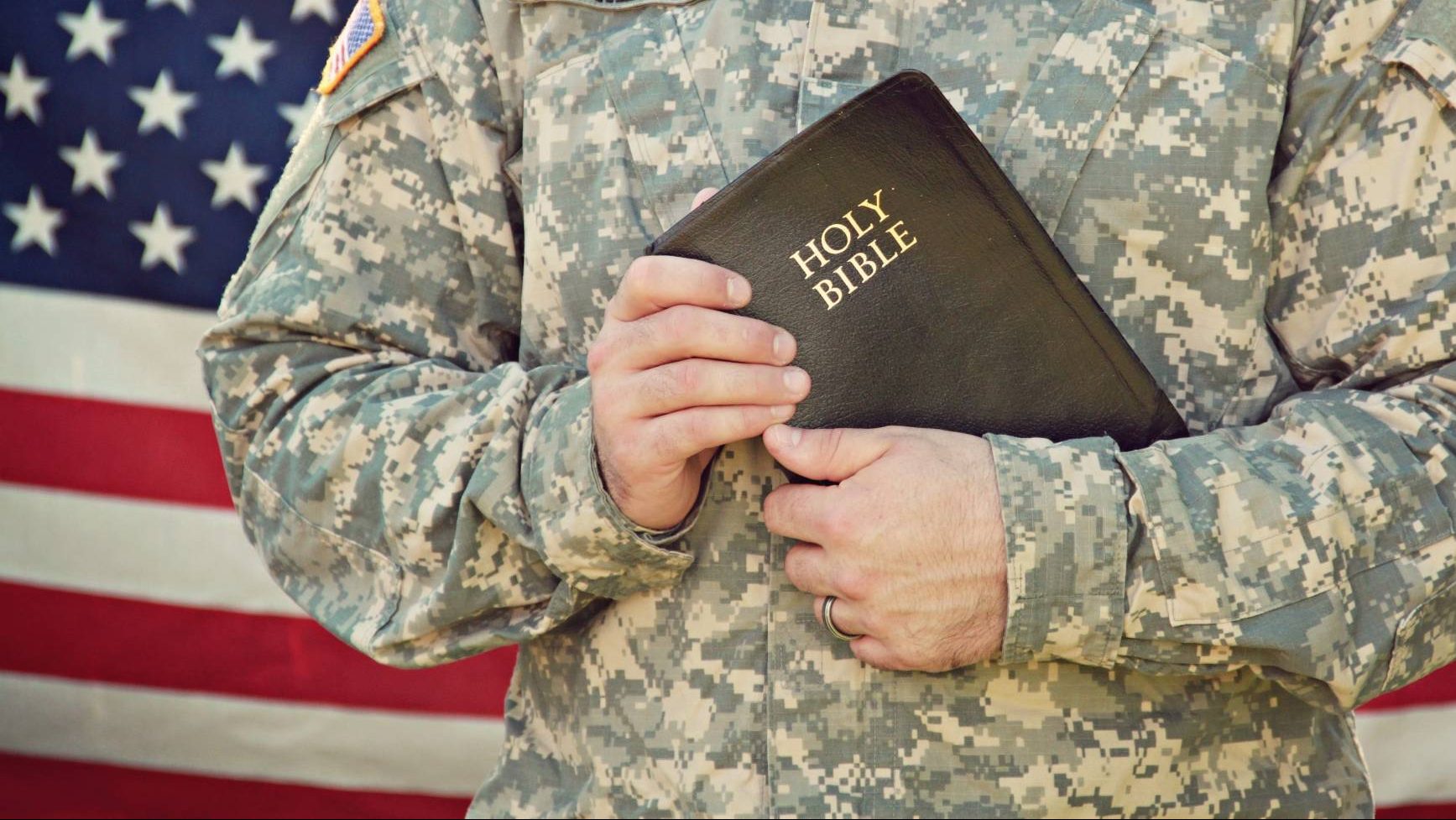 Chaplain (Colonel) Samuel K. (Ken) Godfrey’s retirement ceremony was held on April 6 at the Regimental Memorial Chapel, Fort Eustis, Virginia. He was commissioned in 1990 and faithfully served the United States Army and the IPHC in numerous assignments in the US Army Reserves, the South Carolina National Guard, and since 1993 Active Duty. 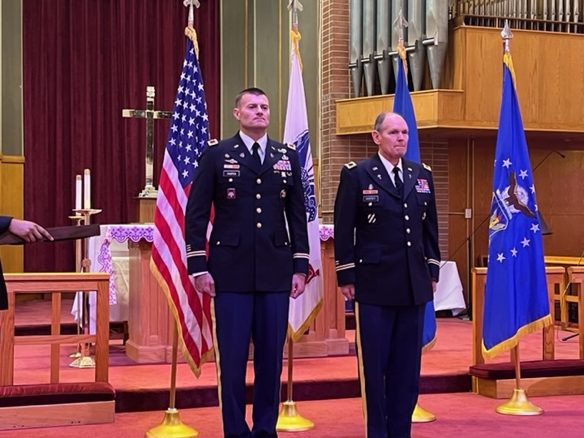 CH Godfrey is from Hodges, South Carolina. He attended Holmes College of the Bible where he met his future wife, Karen, who is from Socastee, South Carolina. After graduating from Holmes, Godfey completed his Master to Divinity at Erskine Theological Seminary and Tarleton State University. 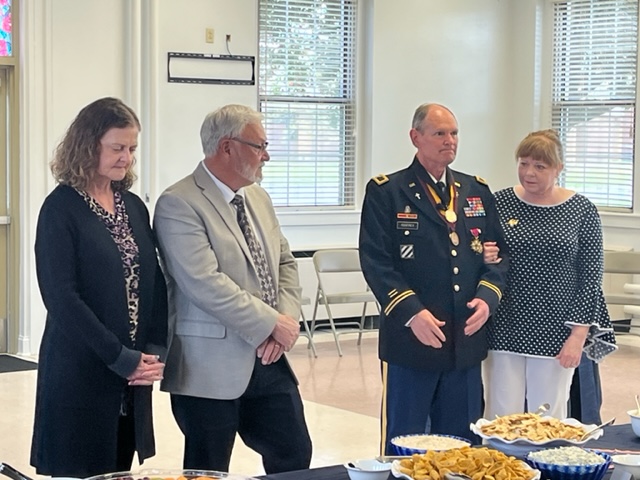 This summer the Godfreys will be moving to Mountain View, Tennessee, where he will begin a year of Clinical Pastoral Education.

The IPHC is grateful for the dedicated service of CH Godfrey and Karen for the many people they have influence for Christ in their numerous duty stations.