I was deeply honored and blessed to preside over the 2014 Quadrennial Conference of the River of Life Conference (Pennsylvania). It was a beautiful and sunny Pennsylvania morning. Some sixty three registered delegates were present with a total attendance approaching one hundred.

The Conference began with a welcome by Bishop Charles Hawes. His daughter, Robyn led in a time of worship. (He had four daughters and a sister present.  His wife was absent having had recent eye surgery.) I then gave the “We Value Scripture” devotion. All agreed with the presentation and gave a positive response.

The reports of the Executive Council were given and received.  The Decorum Committee was read and approved without change.  Dave Robinson was appointed time keeper and Bishop Hawes as the Parliamentarian.  The report was read by Chairman Dale Adams.

The elections began –  Pastor Dale Adams was elected by one vote on the second ballot. (The first ballot was a tie.  Wow!) 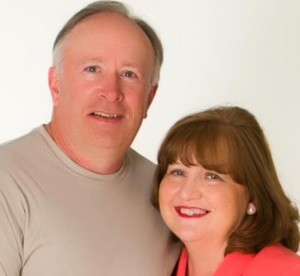 Pastor Jim Fleck was re-elected Assistant Superintendent. (He was also the Discipleship Ministries Director.)  Secretary/Treasurer Kent Bell received a 100% vote to be nominated. (Never have I seen this.) He had served eight years and was elected by proclamation. (He had declined to run for Bishop.) Holly Terry and Andy Laddusaw were elected board members on the first ballot. (Holly is the daughter-in-law of our Men’s Director, Bill Terry and wife of missionary Greg Terry.

Both Bishops (former and new) and likewise the Council assisted me with the ordinations. All enjoyed the presence of the Lord.  The Local Church Certificates were given during the ordination ceremony.

After these recognitions, a very key amount of time was given to honor retiring Bishop Hawes. First a video was aired with the three Council members, expressing their love and appreciation. I then presented a special award from Presiding Bishop Beacham and the COB. Kent Bell presented the Divine Servant Award. Jim Fleck presented a $5,000.00 cash gift from the Conference and the churches. This was a special time. 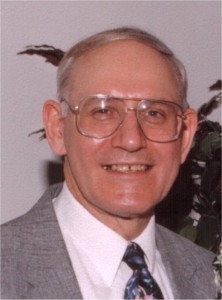 Bishop Hawes served seven years as Bishop. During that time he positioned the Conference to move to the next level. Several new churches began. All the board took the DCPI training. Leadership was taught in the Conference and in their mission churches overseas. The campground was refurbished. The finances were stabilized. The Conference is well in the black. Some $50,000.00 is in the Church Planting Fund. A budget is prepared for the new Bishop and Council.

Thank you Bishop Hawes. The future is bright. The seeds you have planted will grow and bear fruit.