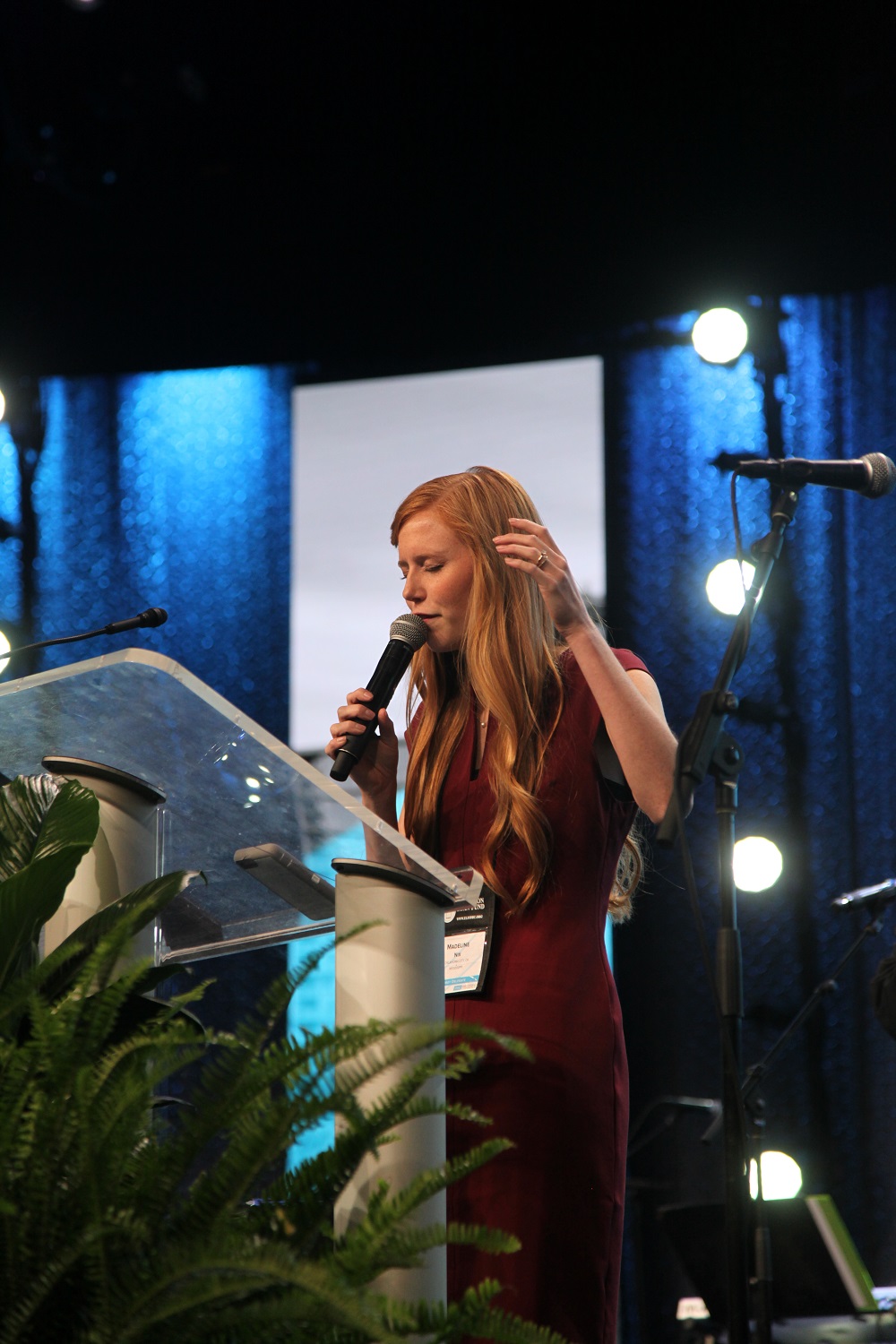 On the last day of the IPHC’s 28th General Conference held in Orlando, Florida, delegates spent the morning praying for a global spiritual revival.

“We ask the Holy Spirit to set us ablaze with a new anointing,” Canadian pastor Jerry Kendrick prayed from the platform. “We are people who follow the cloud, and we are secure in believing that we will experience the manifestation of Your presence.”

Kendrick was one of ten IPHC leaders from various parts of the world who led the audience in prayer for spiritual revival. They used a prophecy given by YWAM leader John Dawson 26 years ago as a framework for the powerful prayer session. Dawson gave the prophecy to the IPHC during a meeting in Franklin Springs, Georgia, in 1991.

Delegates from India, Pakistan, Tanzania, South Africa, the Netherlands, Guatemala, Canada, the United States, Mexico, Australia and the Palestinian territories of Israel prayed fervently over each point of the prophetic word. Dawson’s prophecy was directed specifically to the IPHC and outlined God’s divine mandate for the denomination. The points that were prayed for included: 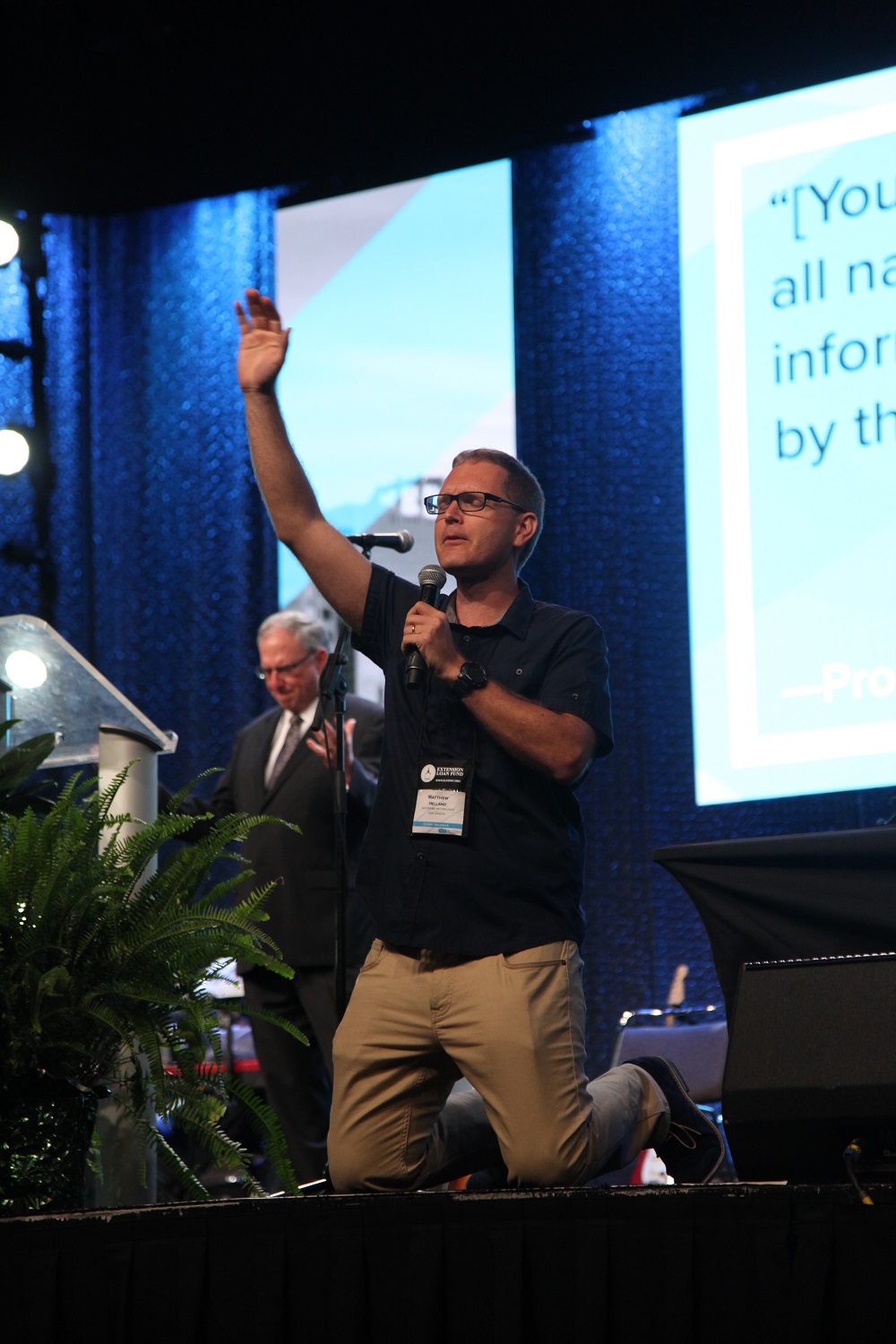 During the prayer time, Pastor Beatriz Romero de Benitez of Mexico prayed in Spanish. And in a moving moment, Pastor Khader Khouri of Bethlehem, Israel, prayed for the peace of Jerusalem in Arabic.

Matt Helland of the Netherlands prayed for the IPHC to make a global impact: “Lord, put Your burning coal on our lips. We will take Your fire to the north, south, east and west!”