Bryant was elected during the 28th General Conference

Garry Bryant will step into some big shoes when he replaces Bishop Chris Thompson as the director of the IPHC’s Evangelism USA department. But he’s excited about the challenge. 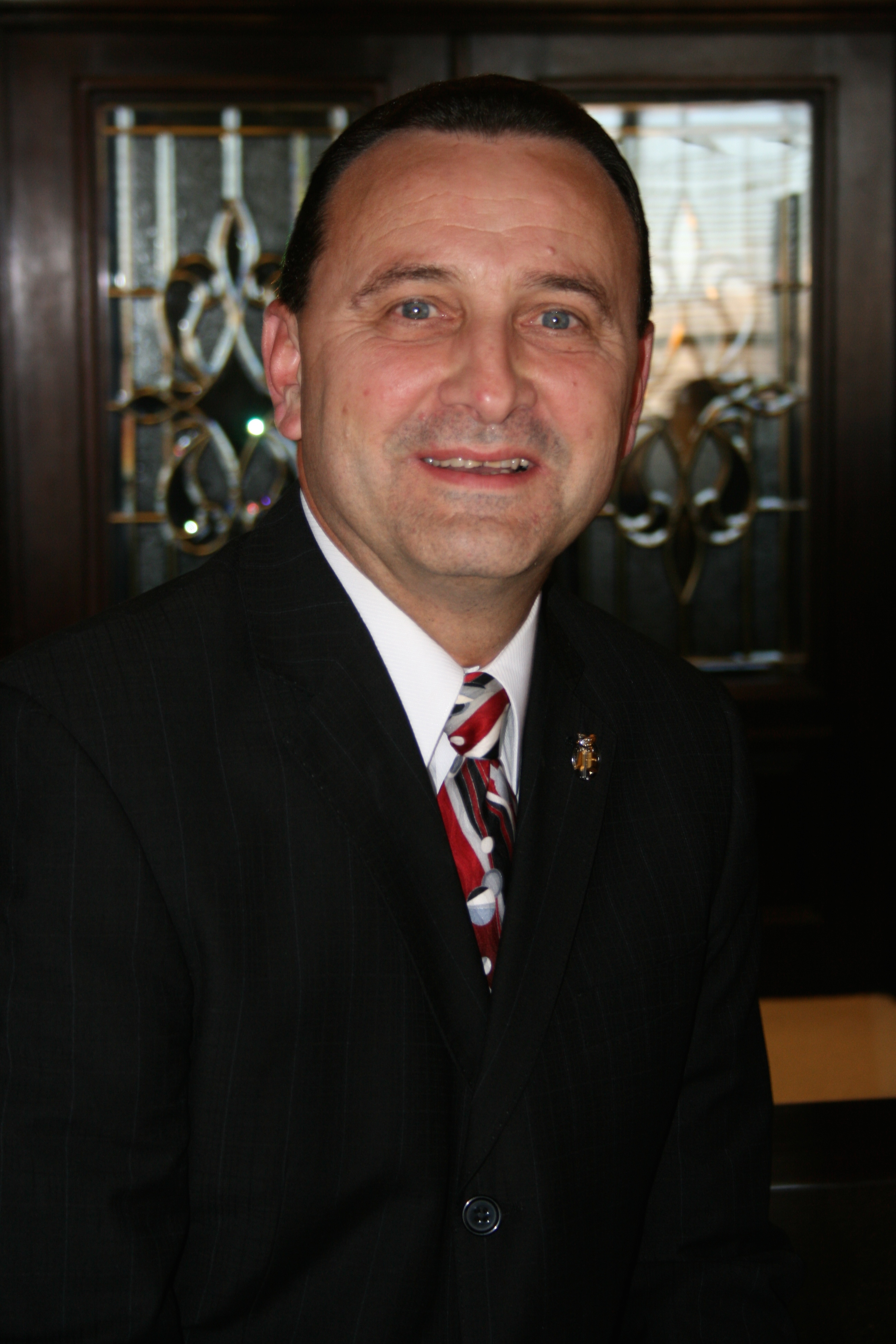 “My focus is on the harvest,” says Bryant, who is 57. The third-generation IPHC minister has led the Acts2Day Network for the past 8 years and has focused his attention on planting new IPHC churches in states where no churches currently exist.

As of this year, Wyoming and Rhode Island are the only states that have no IPHC church. But Bryant announced during the 28th General Conference that the nucleus of a future church is now meeting in Wyoming.

Bryant was elected to the EVUSA post on Wednesday, July 26, and will assume the post immediately. Bishop Thompson, who has served as EVUSA director for two four-year terms, is relocating to South Carolina to serve as president of Holmes Bible College. Thompson is 67.

Thompson has served the IPHC in various roles since he was a pastor in the North Carolina Conference in the early 1970s. He was the bishop of the North Carolina Conference from 2001 to 2009, when he became EVUSA director. He has also been on the boards of Emmanuel College, Holmes Bible College and Falcon Children’s Home, as well as many other ministries. He has also been vice chairman of the IPHC under the leadership of General Superintendent Doug Beacham.

Thompson says he has full confidence that Bryant will take EVUSA to a new level during the next four years.

“I know Garry personally, I know his walk with God,” Thompson said. “He is well-seasoned, well-experienced and he is prepared for this job.”

Other colleagues in the IPHC give Bryant high marks. Dayton Birt, who leads Redemption Ministries Conference, worked closely with Bryant when he was based in Virginia.

“It thrills my heart to see that we have elected another leader who is passionate about reaching America with the gospel,” Birt said. “Garry has a deep love for our country and is passionate about planting churches that plant churches. I believe great days are ahead for our movement!”

Greg Hood, who is the director of the Pacific Rim District of the Acts2Day Network, has also worked closely with Bryant. “I am confident that Garry’s vision will not only continue but will gain momentum so that we can accomplish the Great Commission,” said Hood, adding that Bryant has witnessed Bryant’s “genuine passion for this church.”