The “Cradle of Christianity”, Turkey is home to the seven churches of Asia Minor and is considered the second biblical country after Israel. However, 99% of the population now claims to be Muslim. Even in difficult circumstances, Pastor Ismail has hope for his nation and believes that God is the God of restoration! “We definitely believe and are convinced that the latter rain in this country will be greater than the former rain.”

It was with this great expectation that a church was planted in Laodicea in 2012. Since then, people have experienced the love of Christ, accepted Him as Savior and been baptized. According to Pastor Ismail, “Laodicea church is not lukewarm anymore. It is on fire!” 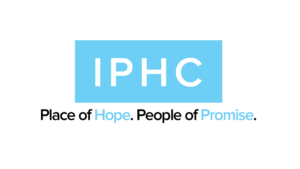