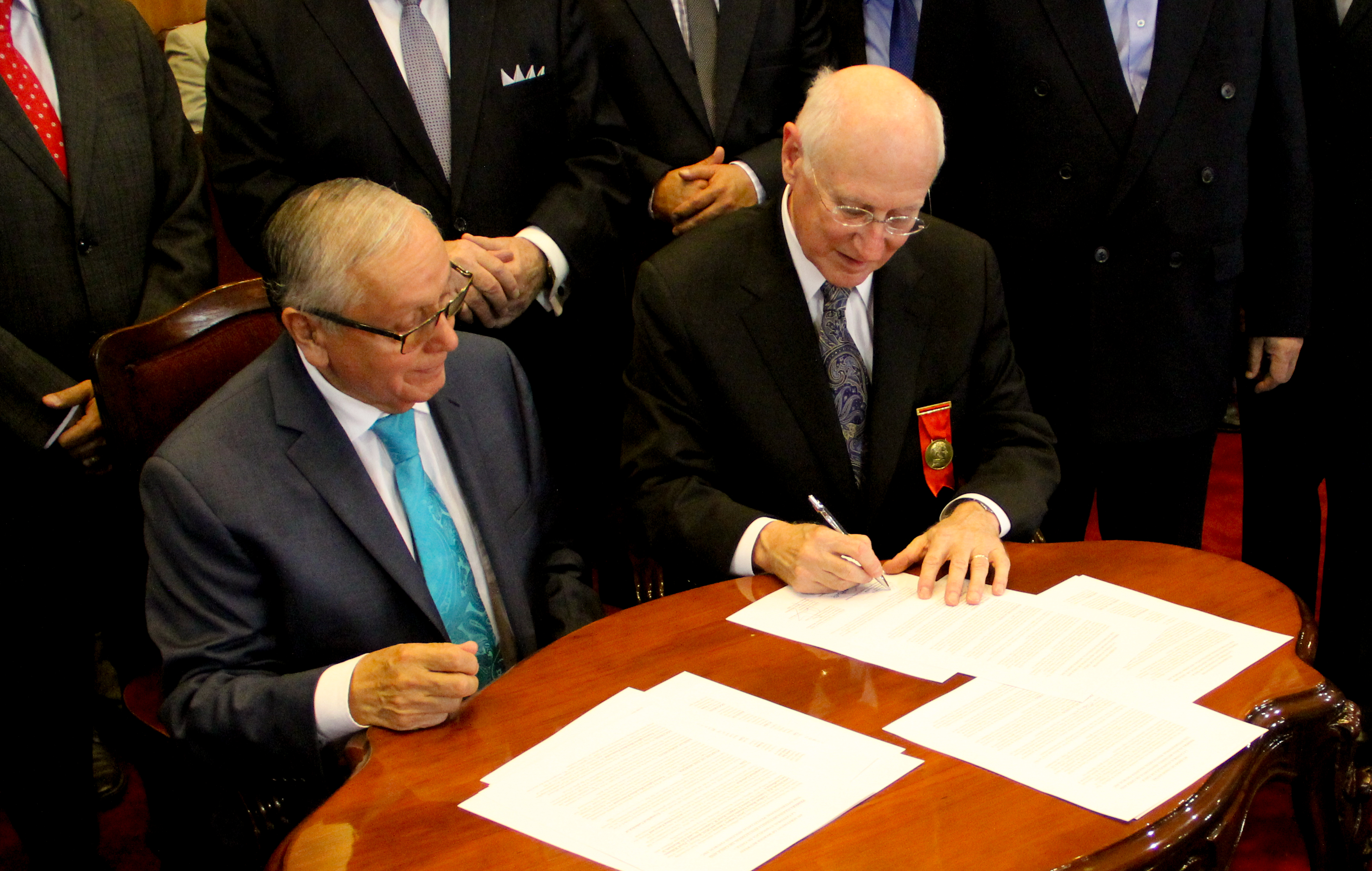 Sunday night, Feb. 4, was a historic evening in Santiago, Chile, with the official merger of the International Pentecostal Holiness Church (IPHC) and the First Methodist Pentecostal Church of Chile, along with the mother church, the Evangelical Cathedral (Jotabeche Church). With several hundred thousand members primarily in Chile, the IPHC global membership for the first time is more than 2 million members. The Jotabeche church, one of the largest in the world with an estimated one hundred thousand members, is now the largest IPHC congregation in the world. This Chilean denomination and congregation are the foundation of Pentecostalism in Chile that began in 1909.

Following 51 years of affiliation which began in 1967, the two denominations have experienced excellent relationships that have mutually enhanced their ministries. The 1967 agreement was led by Bishop J.A. Synan, Dr. Vinson Synan, and Dr. R.O. Corvin from the United States, and Bishop Vasquez from Chile.

In 1967 several students from Chile enrolled at Emmanuel College, including the current bishop of the FMPC, Bishop Eduardo Duran. In that 1967 freshman class were also now IPHC General Superintendent Doug Beacham and now president of Emmanuel College, Dr. Ron White.

Since 1967, IPHC General Superintendents and others have often visited with the church leaders in Santiago. The Chilean leaders have attended the IPHC General Conference during these years. In the past six years, IPHC World Missions Ministries through Rev. Max Barroso and The Awakening have been engaged in developing the growing youth and young adult focus of the Chilean church. Chilean students continue to attend IPHC educational institutions in the United States.

Last March, the two denominations met at the Jotabeche Church to commemorate the 50th anniversary of the affiliation. Along with members of the IPHC Executive Committee, Bishop James Leggett, and Dr. Vinson Synan were present. Following that meeting, conversations began between Bishops Duran and Beacham about the possibility of a merger between the two denominations. Those conversations continued through most of 2017 and were finalized in early 2018. The leadership of the Chilean denomination and the Jotabeche Church agreed to the merger proposal from the IPHC. The IPHC Executive Committee and the Council of Bishops also agreed to the proposal.

While the Chilean church keeps its own name and internal government and structure, it now becomes a full member of the IPHC. The IPHC’s ministries around the world will be avenues of mutual assistance and growth as Chileans will have greater opportunities to connect with the global IPHC family. The Chileans are well-known for their anointed street evangelism and music. We believe this will be a source of encouragement and preparation for various IPHC ministry efforts around the world. Our mutual educational efforts will expand through youth ministry and church planting trainings. 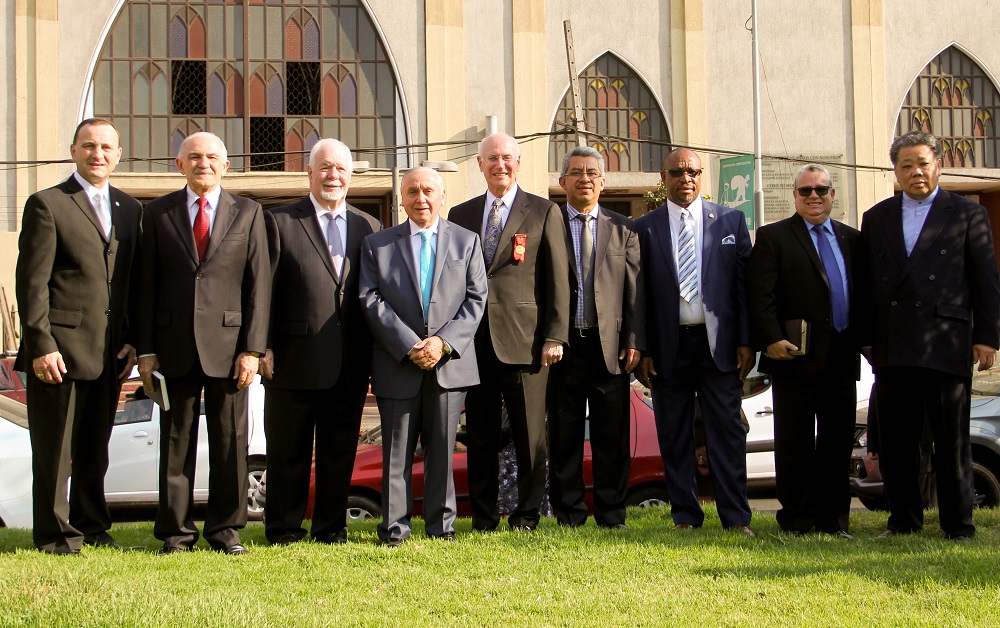 The World Pentecostal Holiness Fellowship began under the leadership of Bishop James D. Leggett. It was a significant step in bringing together the global family for fellowship, prayer, vision casting, and interaction of how we can mutually serve one another to advance Christ’s kingdom.

All the members of the Global Leadership Council were present for the historic merger except for Bishop Tommy McGhee, Bishop Talmadge Gardner, and Rev. Teo Bulzan. Bulzan encountered flight disruptions and was unable to attend. Gardner’s late mother’s memorial service was this past Saturday, and McGhee was requested to represent the denominational leadership at this important service.