In Help for Holiness, author and senior pastor Paul F. Evans revisits the topic of holiness and explores Paul’s admonition that believers shouldn’t seek more rules (legalism) nor give in to moral pessimism that says we cannot help but sin every day in word, thought, and deed. Instead, through morally transformative justification and regeneration, followed by a commitment to the crucifixion of the old life in the death of Christ, we can be raised to new life, which, through ongoing surrender to the Spirit, can, in fact, produce the conduct and character God is looking for. 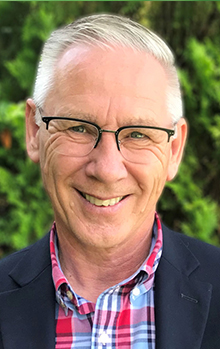 Paul F. Evans has served as the senior pastor of the Wilmington First Pentecostal Holiness Church in Wilmington, North Carolina, for more than 20 years; he has been pastoring for 34 years and holds a Master of Arts in New Testament Studies from Global University.

In Gary W. Moon’s candid and inspiring biography, we read how Dallas Willard became the person who mentored and partnered with his young pastor, Richard Foster, to inspire some of the most influential books on spirituality of the last generation. We see how his love of learning took him on to Baylor, the University of Wisconsin, and the University of Southern California, where he became a beloved professor and one of the most versatile members of the philosophy department.

The life of Dallas Willard deserves attention because he became a person who himself experienced authentic transformation of life and character. Dallas Willard not only taught about spiritual disciplines, but he also became a different person because of them. He became a grounded person, a spiritually alive person as he put them into practice, finding God, as he often said, “at the end of his rope.” Here is a life that gives us all hope. 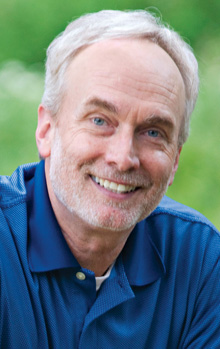 Dr. Gary W. Moon is a graduate of Emmanuel College and serves as the director of the Martin Family Institute and Dallas Willard Center for Christian Spiritual Formation at Westmont College in Santa Barbara, California. He is also co-director of Fuller’s Doctor of Ministry program in spiritual direction.