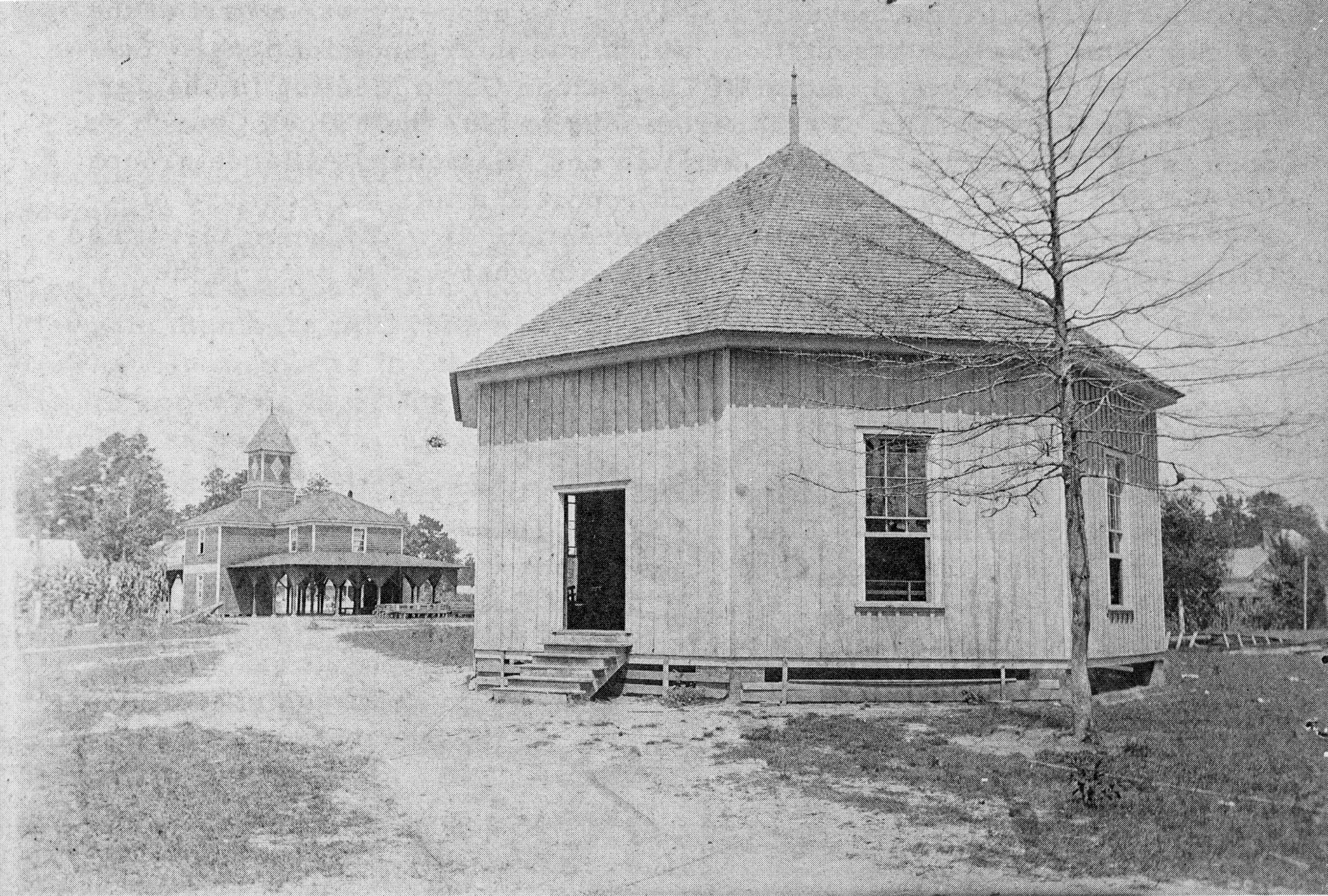 New Book Celebrates the History of the IPHC

(From the Introduction to Remembering for the Future: A Commentary on the IPHC Centennial Covenant. 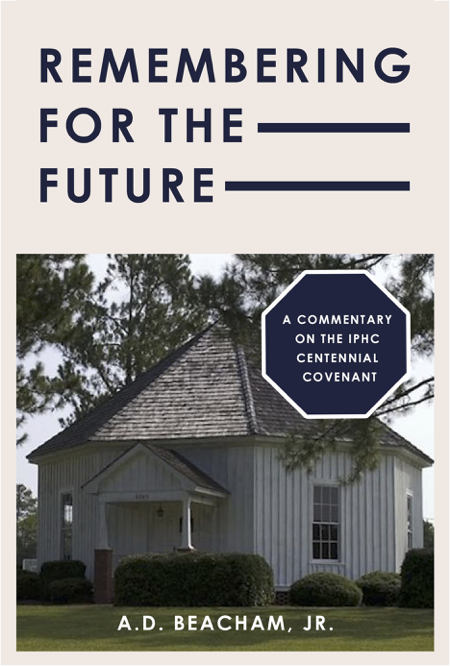 In July 2009, at the 26th General Conference of the International Pentecostal Holiness Church (IPHC) in Greensboro, North Carolina, Dr. Ronald Carpenter, Sr., was elected general superintendent and presiding bishop. In that same conference, I was reelected as executive director of IPHC World Missions Ministries and elected vice chairman of the IPHC.

In the months that followed, Bishop Carpenter and I met often, discussing a wide range of issues. These included our mutual awareness that in January 2011, the IPHC would celebrate the 100th anniversary of the merger of the Fire-Baptized Holiness Church and the Pentecostal Holiness Church of North Carolina. That merger formed the basis of the IPHC as it is known today. Our conversation soon included the IPHC Executive Committee and the IPHC Council of Bishops. All sensed that the Holy Spirit was calling our movement to gather in a holy convocation to hear God’s voice for the future.

Preparing for the 2011 Centennial, we remembered two significant events in the recent history of the IPHC. The first was a meeting in August 1996 at Northwood Temple Pentecostal Holiness Church in Fayetteville, North Carolina, where denominational leaders met in a Solemn Assembly to pray, confess, and repent of seven sins: spiritual pride, a judgmental attitude, a controlling spirit, racism, male domination, the elder brother syndrome, and greed. Led by the late Bishop B.E. Underwood, this twenty-four-hour time of humbling ourselves before the Lord was an important step in preparing us for what the Holy Spirit would require of us in the future. This important spiritual event related to the denominational vision titled Target 2000 (see Chapter 6, “An Unfolding Mission”).

The second significant event was the 1998 celebration of the founding of the the Fire- Baptized Holiness Church and the Holiness Church of North Carolina, the two holiness denominations that merged to form the IPHC. Bishop James D. Leggett led the IPHC in this historic event, held in “The First” Pentecostal Holiness Church in Goldsboro, North Carolina. Bishop Leggett had a deep sense of the IPHC crossing from one millennium to the next. The “Target” of the year 2000 evolved to a greater focus on the “Mission” into which we would be pressing in the 21st century. Bishop Leggett’s profound concern for the glory of God, and how the IPHC would serve in such a way as to glorify God, was part of the Holy Spirit’s work in preparing the church for the present time.
In our personal conversations, Bishop Carpenter and I sensed that it was time for the IPHC to follow up on the spiritual impact of those two events.

The idea of a covenant renewal ceremony held in conjunction with the 2011 centennial began to take shape. We took as our spiritual model the covenant renewal ceremony at Shechem described in Joshua 24:1-28. Following Israel’s early steps of inheriting the promise God had made to Abraham, Isaac, and Jacob, Joshua called Israel together to confirm these covenant promises for the future. The IPHC seemed to be entering a similar time to renew our covenant with Jesus Christ and one another.

As we discussed the covenant renewal aspect of this event, I was asked to draft a covenant renewal document to be read aloud and signed by the leaders of the IPHC. The draft went through several edits and revisions. I am grateful to the members of the IPHC Executive Committee and Council of Bishops who added to the accuracy, dignity, and spiritual impact of the final document.

The leadership of the denomination gathered in Falcon, North Carolina, on January 31, 2011, to celebrate the centennial of the merger. (Watch the video of this service.) The Centennial Covenant document was read publicly in the Octagon Tabernacle, the site of the original merger meeting in 1911. The centennial event was streamed live around the world, the fulfillment of a dream of Bishop Carpenter’s.

The Holy Spirit met with the more than 100 people who crowded into the Tabernacle in 2011. In the video of the Octagon service, one can still sense the spiritual unity and presence of the Holy Spirit.

Though the document was signed originally by the bishops of the United States conferences, as World Missions executive director I took a copy around the world from 2011 and into 2012 to allow national leaders from across the globe to sign it as well. The original now hangs in the lobby of the Global Ministries Center of the IPHC in Oklahoma City, Oklahoma. After the 2013 General Conference, the Centennial Covenant document was included in the IPHC Manual as one of our significant historical documents.

For several years it has been on my heart to write a brief commentary on the paragraphs of this document for the benefit of the IPHC family. This book is that effort. As you read the document and this commentary, you will see that it serves as an historical, theological, and missional statement of the IPHC.

Download Remembering for the Future as a pdf. (Requires Adobe Acrobat or other pdf reader.)

Download Remembering for the Future as a .mobi (Kindle) file. (View instructions for adding this file to your Kindle.)

Download Remembering for the Future as an .epub (iOS devices) file.