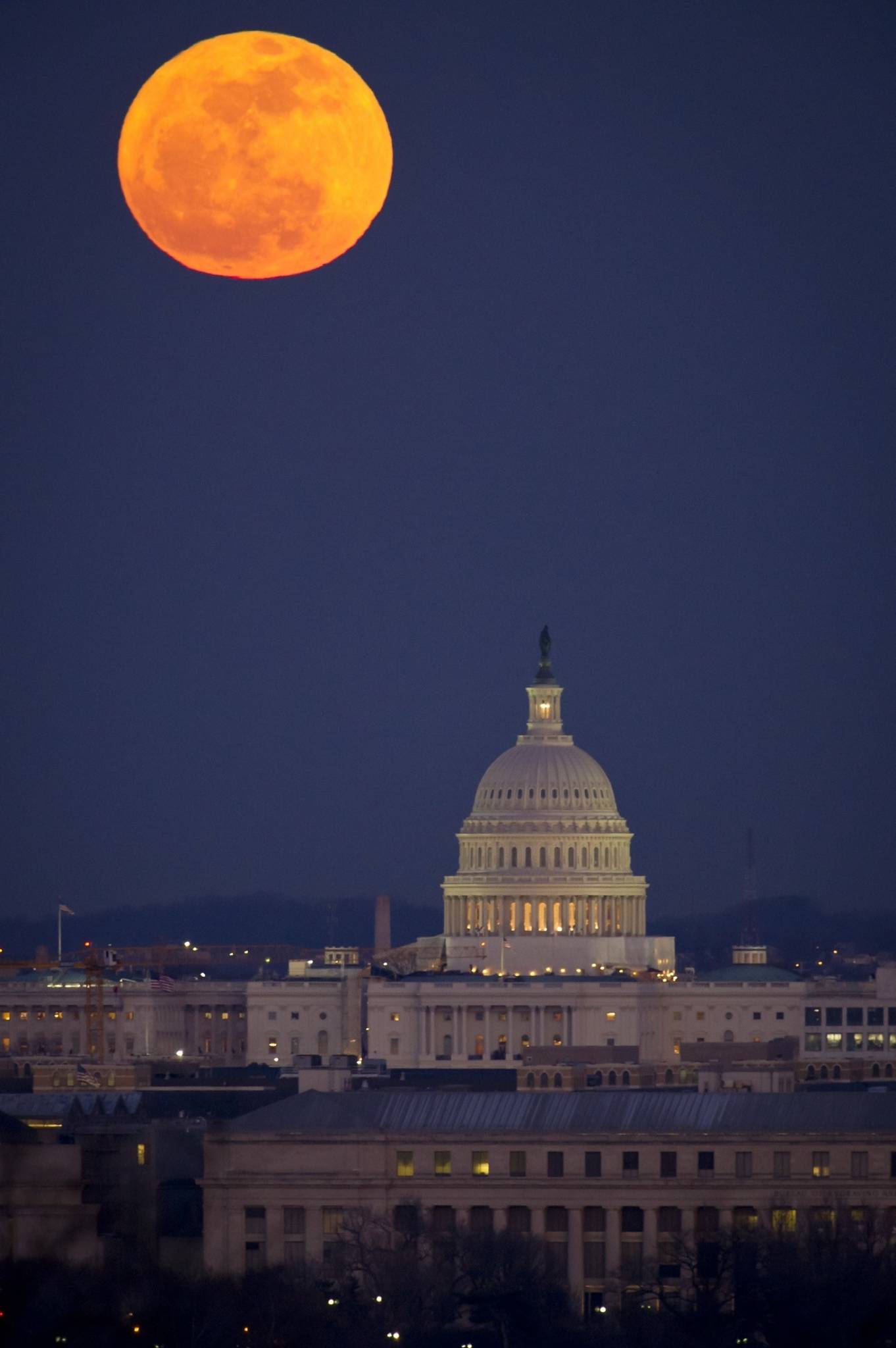 Why the IPHC Opposes the Equality Act

On February 25 the US House of Representatives passed H.R. 5, also known as the “Equality Act.” (Read the full text of the bill here.) It will now be considered by the US Senate.

The legislation expands US government “protections” for people in the growing categories of sexual orientation and practice. These include areas of sexual practice that most evangelicals, Pentecostals, Roman Catholics, and others deem to be contrary to the will of God.

The IPHC opposes this legislation for numerous reasons, among them being that the protections provided religious institutions in the Religious Freedom Restoration Act of 1993 are expressly excluded. This language is directly from the legislation:

“The Religious Freedom Restoration Act of 1993 (42 U.S.C. 2000bb et seq.) shall not provide a claim concerning, or a defense to a claim under, a covered title, or provide a basis for challenging the application or enforcement of a covered title.” In other words, the legislation supersedes religious liberties under the 1993 RFRA Act and the First Amendment.

The National Association of Evangelicals has addressed the implications of the House legislation and the process by which it was passed: “Today’s action by the House of Representatives to pass the Equality Act on a party line vote without hearings or committee markup represents a lost opportunity to develop sensible legislation that would unite our country and protect all Americans from unjust discrimination. While the Equality Act offers protections for LGBT individuals, its current form threatens to turn houses of worship and other religious spaces into ‘public accommodations’ subject to intrusive government intervention, in violation of the First Amendment.” (Read the NAE’s statement here.)

The IPHC has been very clear in its statements regarding human sexuality, marriage, the Bible, and the drift in our culture. I encourage you to read our statement on Marriage and Sexual Morality. A Spanish version is also available.

What shall we do?

Regardless of what occurs in this issue, we are called to live with love, hope, truth, proclaiming the righteousness and goodness of the kingdom of God. Let us not be afraid.