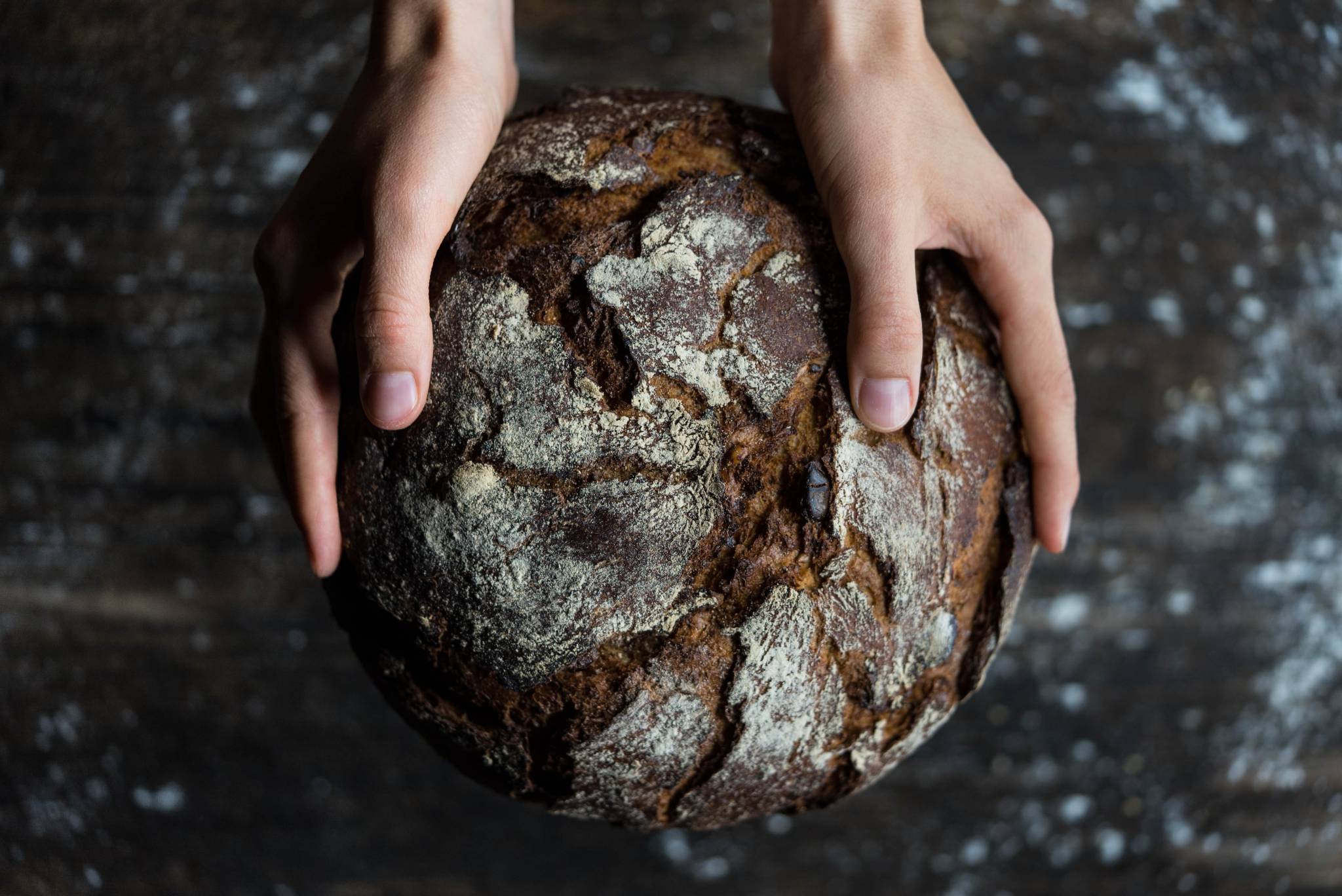 God must have sent you!

These are the kind of words that Jesus heard as He rode a young colt into Jerusalem on the first Palm Sunday. Some people waved palm branches at Him. Others took off their outer cloaks and laid them on the road to make a royal carpet. A few shifted around in the crowd, trying just to get a glimpse of this Jesus, the prophet, miracle worker, and revolutionary. Many wondered if He was the promised Messiah.

As the people cheered Jesus, they participated in a custom used for celebrating the arrival of royalty or battle heroes. Hosanna can mean save, help, rescue, Savior, or “Grant us salvation!” Most of them thought Jesus would lead them to military victory, restore Israel to the glory days, and then sit on the throne in Jerusalem as king.

Even as they celebrated Him, they still didn’t understand Him. They weren’t thinking of spiritual salvation. Jesus knew that, and it grieved him. Later, he would look over the city and cry, “Jerusalem, Jerusalem, you who kill the prophets and stone those sent to you, how often I have longed to gather your children together, as a hen gathers her chicks under her wings, and you were not willing.” He loved them, and the deeper meaning of their cheers must have touched His heart. When some Pharisees asked Him to reprimand the people, Jesus explained, “If they keep silent, the rocks will cry out!” History was being made in the heavens. The earth had to rejoice.

It was a risk for Jesus to go to Jerusalem that year. However, it was time for Passover week rituals, and all good Jews participated. In other years, He had used the opportunity to teach and preach, but people had called Him crazy and gotten offended by how He interpreted Scripture and seemed to disrespect religious tradition when He healed the sick. Some people even wanted to kill him after He went to the Temple to flip over merchant tables and force businesses out with a whip He made. That had happened during a Passover week, too. He acted like He owned the place and even claimed to be the Son of God. This time people were treating Him with more respect because He had recently raised Lazarus from the dead, and a whole crowd of people saw him do it. Afterward, he had retreated to the desert of Ephraim, presumably to escape the curious crowds and the death threats. Yet, here he was. Despite all the danger, he was fearlessly entering Jerusalem and showing his face to everyone.

Most Jews considered Passover week the holiest time of the year. A huge crowd would gather in Jerusalem to remember the way that God rescued their ancestors from Egypt. The festival would culminate with a special meal featuring lamb, identical to the last meal their ancestors ate before the death angel passed over Egypt and Pharaoh finally set their people free. This is important because, on the day that Jesus was baptized and began his public ministry, John the Baptist called him “the Lamb of God who takes away the sins of the world.”

Was Jesus reflecting on John’s prophetic description of Him and the meaning of Passover as he rode into town? Could that have kept Him focused on His mission as the crowds offered Him their allegiance in exchange for a different kind of salvation? Another year, when it was near Passover, Jesus had miraculously fed 5,000 people from just a few loaves of bread. After they ate, he explained that He was the bread of life sent down from Heaven, just as God had sent manna from Heaven to feed their ancestors who wandered in the desert after God set them free from Egypt. He had referenced the ancient words of the Passover meal as he taught them.

Was He thinking of those words again that day? As He traveled into town, He must have considered the suffering that was undoubtedly ahead of Him. Perhaps He even thought about the central question of the traditional Passover meal, “Why is this night not like all the rest?” Indeed, that year’s Passover night would be different than all others because He would be the Passover lamb.

But this Passover would become more than a celebration of national deliverance. Amid the crowd’s excitement, some Greeks approached Philip and Andrew, saying, “Sirs, we want to see Jesus.” Until then, Jesus had usually restricted His ministry to Jews, but these men hoped to receive an exception. All they had asked was to see Him, but when the disciples told Jesus about the request, it made Him emotional. He looked back at them and said, “Now my soul is troubled, and what shall I say? ‘Father, save me from this hour? No, it was for this very reason I came to this hour.”

Perhaps the request reminded Him that it was time to fulfill His purpose and prepare a way for all people to know God. He knew that the path ahead of Him was only going to get more challenging and painful. So, He stopped and prayed to God for strength to finish His mission. After that, He explained that when someone saw Him for who He was, they were seeing the face and character of God.

There are still people in the world who just want to see God for themselves. Perhaps they have known that they were close to Him or thought that they caught a glimpse of Him somewhere along the way. They want to believe that God is real and good. They cradle a glimmer of hope in their hearts that one day God will grant them the same grace, peace, and restoration that others claim to have received from Him. Over 2,000 years ago, the risen Christ commissioned his followers to go to all people and show them that God’s salvation is a complete redemption and renewal that works from the inside out. So may God help us, in each generation, to set aside all distractions and divisions to stick to this simple mission. Let us not forget that this salvation is for anyone who will receive it. When others search for God, may we, the body of Christ, find the strength to tear down any barriers that may distort our purpose or obstruct the path to Him. Let us relish our privilege to be His hands and feet and to show the world His heart.

Above all things, let them see God in us.