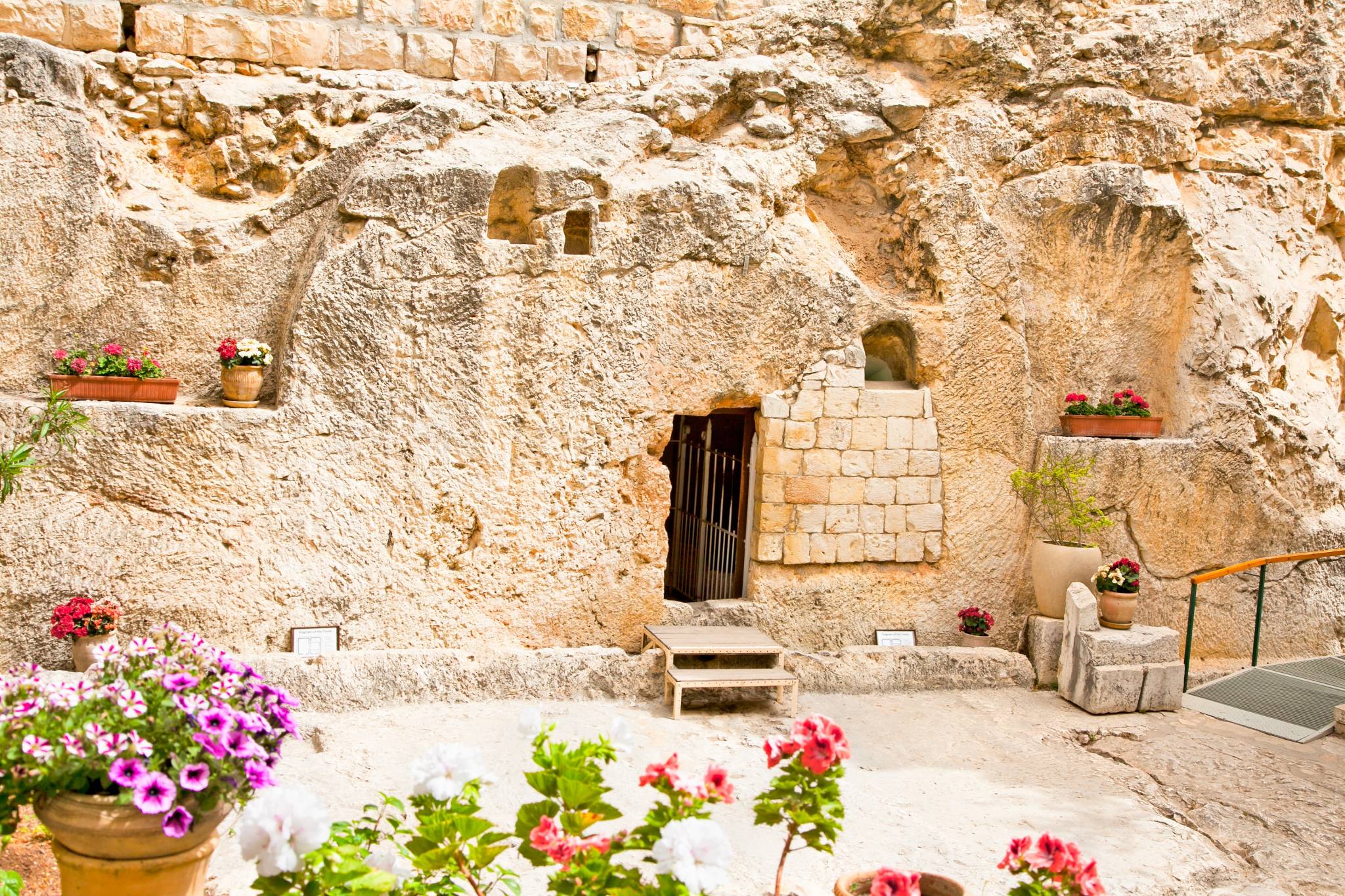 As Jesus entered Jerusalem on what we call Palm Sunday, a week prior to His resurrection, Jesus told Jews and Greeks that, “unless a grain of wheat falls into the ground and dies, it remains alone; but if it dies, it produces much grain” (John 12:24). Resurrection cannot occur unless death occurs. As Hebrews 9:15-17 announced, the death of Jesus put into effect the divine plan for redemption in the form of a legal testament, or will. The benefits of the mission of the Son of God, begun in eternity and made flesh in the womb of the Virgin Mary, could not come into existence until His death. Among those benefits was victory over death, sin, the grave, and hell itself.

Early in His ministry, Jesus foretold this victory over death via His resurrection from the dead (John 2:20). The Apostle Paul affirms that Jesus was the “first fruits” of the resurrection that awaits all who die in Him (1 Corinthians 15:20). This affirmation was not only something that first-century disciples believed because of Jesus’ resurrection. It was also based on those promises of Jesus.

This confidence shows up in the earliest preaching about the resurrection: Peter’s Pentecost sermon (Acts 2:14-36). Having personally seen the Risen Messiah on several occasions, Peter declared that Jesus had “loosed the pains of death,” and that death “could not hold Him down” (2:24).

Peter had seen Lazarus raised from the dead (John 11), and he had seen Jesus’ death clothes in the empty tomb. Jesus’ clothes remained in the grave after His resurrection, His resurrected body clothed in a glory that we also await (John 20:5-7). But when Lazarus came forth from the grave, though alive, he was still wrapped in death clothes and had to be loosed from them (John 11:44). Those clothes, though earlier covered with spices, had the smell of death and decay as Lazarus had been dead four days (John 11:39).

How true that is of us who believe in Christ! We are born again in Christ, raised to the reality of eternal life in our spirit. But many of us live like Lazarus, raised from the dead but clothed in bitterness, anger, lusts, greed, foolish thinking. We spend a lifetime removing the old clothes of our fallen nature and putting on the new clothes of a child of God (Ephesians 4:22-24; Colossians 3:8-10). This act and process of being “loosed” is called sanctification. It is the living out in our minds, our attitudes, and our actions what it means to be a disciple of Jesus.

Let me give you another example. I live in Oklahoma City, and last October we endured an unexpected fall ice storm that destroyed thousands of trees. What made the ice so damaging was that the trees still had their dead leaves on the branches. The ice accumulated on the branches and the dead leaves, adding weight that is usually gone by the winter storms.

Six months later, the damage remains visible on trees across the city and state. Many trees may not recover. When I see these trees as I drive across the city and come to the IPHC offices, they remind me that we must “lay aside every weight, and the sin which so easily ensnares us” (Hebrews 12:1). Similarly to Lazarus’s grave clothes, too many live with dead leaves still on the branches of their lives, accumulating destructive weight.

The resurrection of Jesus points to a different life, and it’s a life we can experience now. The Bible never described what Jesus looked like prior to or post-resurrection. But the Apostle John confidently informed us that in the resurrection “we shall be like Him” (1 John 3:2).

However, we don’t have to wait for the resurrection for our lives to shine in the darkness. Psalm 1:2 promises there is a way of life that “delights in the law of the Lord,” in which day and night we “meditate;” that is, our mind and heart is set upon the Lord. Such a life will “be like a tree planted by the rivers of water, that brings forth its fruit in its season, whose leaf also shall not wither” (Psalm 1:3). We will produce leaves of life, rather than holding on to leaves of death. This is possible because Jesus has been raised from the dead. Happy Easter, everyone!

Doug Beacham is the Presiding Bishop of the International Pentecostal Holiness Church. He lives near Oklahoma City.