The International Pentecostal Holiness Church Archives and Research Center is delighted to announce that all the contents of our “Early IPHC Periodicals and Beyond” DVD from 2017 has been uploaded to the Consortium of Pentecostal Archives (CPA) website. Detailed descriptions of the early IPHC periodicals will be added to the CPA web in coming days.

The CPA serves as a free website for searching and downloading various periodicals, minutes, manuals, etc. from the IPHC, as well as other Pentecostal denominations.

As the name states, this DVD has most of the early periodicals published by the IPHC, ranging from 1899 to 2013. These include the Live Coals of Fire, Live Coals, Apostolic Evangels, the Holiness Advocate then later IPHC Experience. As a result of Dr. Hunter’s travel to China and Taiwan, we also have Pentecostal Truths in the original Chinese with English translation although some original sections were published in English.

History of the CPA

The Consortium of Pentecostal Archives (CPA) is a collaborative effort initiated by repositories of Pentecostal archival materials to make their materials accessible online at no cost to users.

The impetus for CPA was centered on an intense discussion of shared digital projects by the SPS Archives Committee in 2008 at Duke University. Seeking to avoid surrender of control over vital Pentecostal digital records, momentum was gained to organize an ambitious digital project among ourselves. CPA formalized a Working Group by 2010 and bylaws by 2011. Dr. David Roebuck serves as chair while Dr. Darrin Rodgers, Steve Zeleny, and Dr. Harold D. Hunter serve on the executive committee. 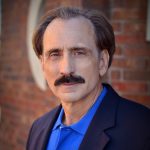 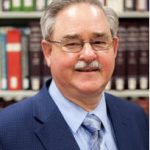 The primary contributors of original documents digitized by the respective Archives are the Flower Pentecostal Heritage Center [Assemblies of God], the Dixon Pentecostal Research Center [Church of God, Cleveland, TN], International Church of the Foursquare Gospel Heritage Center, and the IPHC Archives & Research Center. The processing of all the donated digital files are submitted according to CPA guidelines. 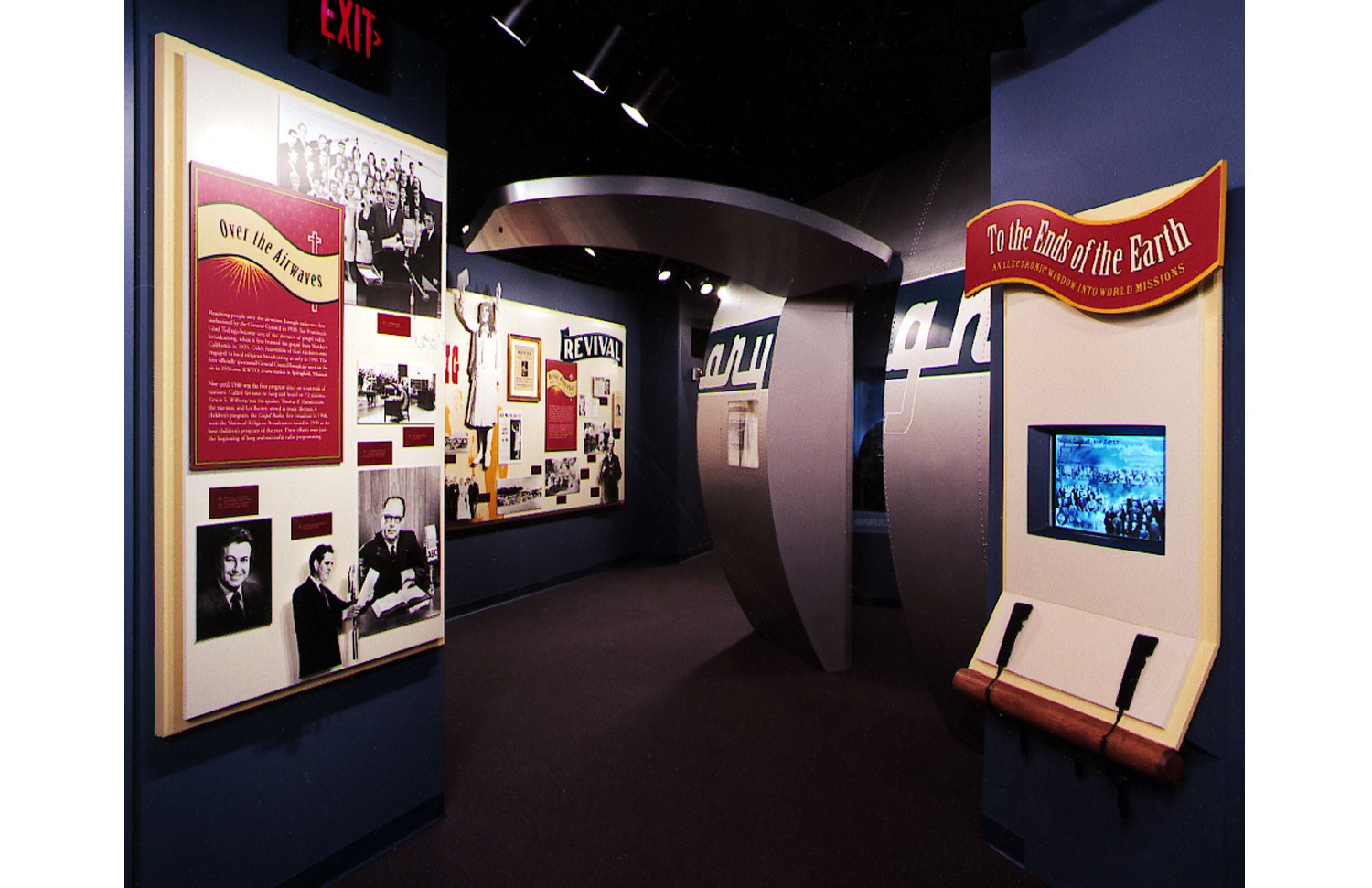 Live Coals of Fire served as the official organ of the Fire-Baptized Holiness Association of America from 1899 to 1900 and was published in Lincoln, NE by B.H. Irwin. It would later evolve into Live Coals and the Apostolic Evangel.

Live Coals served as the official organ of the Fire-Baptized Holiness Church from 1904 to 1907. It was published weekly in Royston, GA by J.H. King. It previously operated under the title Live Coals of Fire from 1899 to 1900 and later became the Apostolic Evangel in 1907.

The Holiness Advocate served as the organ and representative of the Pentecostal Holiness Church from 1900 to 1908 and was published twice monthly in Clinton, NC by A.B. Crumpler. It served as a center of common interest for all “true holiness” people and lovers of the whole “truth as it is in Jesus” and its columns were open for testimonies and items of interest from every part of the mission field.

Pentecostal Truths told the story of emerging Pentecostalism in Hanson Kong, Macau, and mainland China. It was published in Hong Kong by Pastor Mok Lai Chi from 1908 to 1917. This paper gives new insight into the start of Pentecostalism in China and the role played by early IPHC figures, including Bishop J.H. King, T.J. McIntosh, Daniel Awrey, and Anne Deane, among many others. The translation of the original Chinese texts of 15 issues was done by Dr. Connie Au. Rev. Robert Yeung translated 4/1909, 11/1914, 3/1915, and 4/1917. 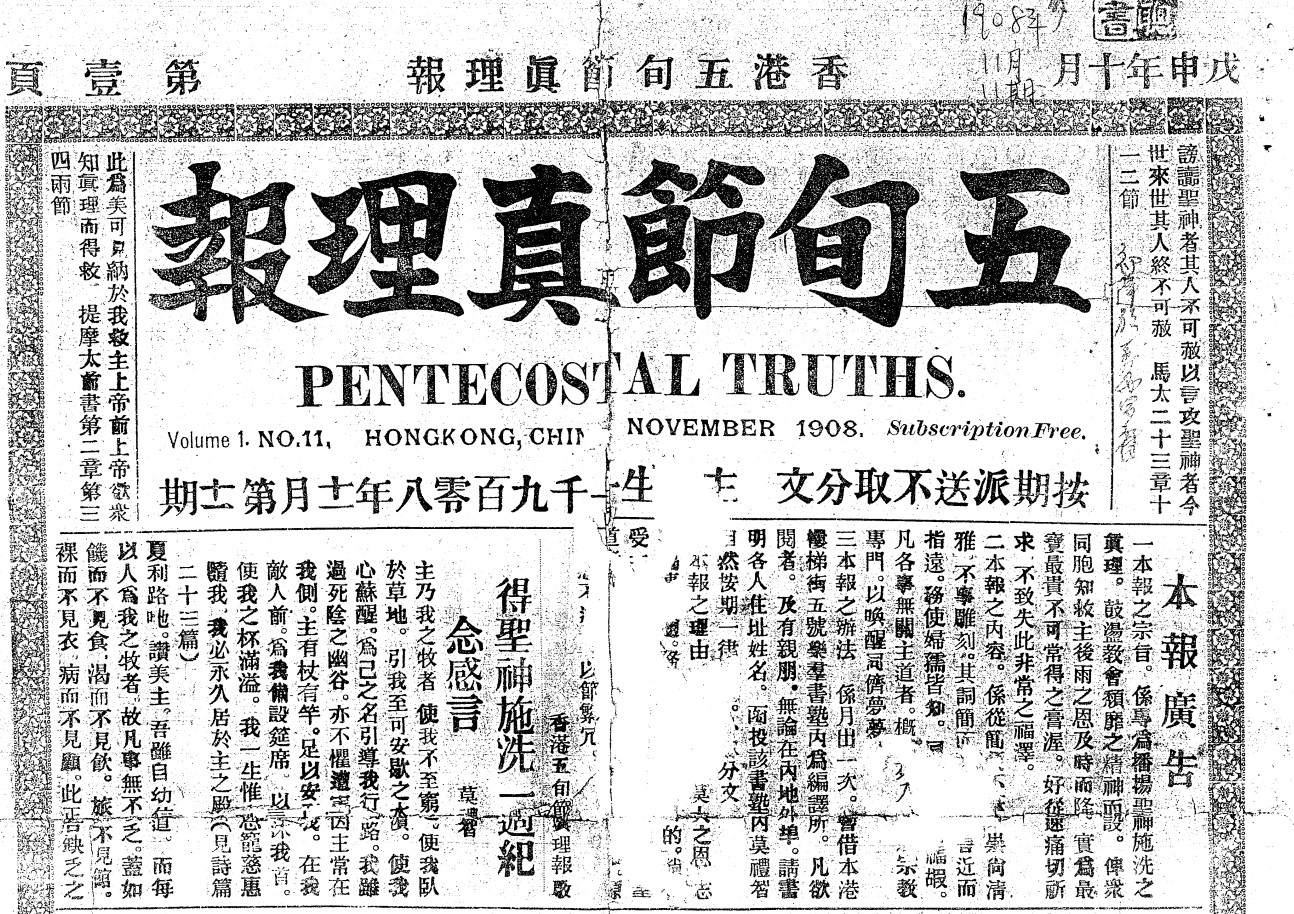 The IPHC Experience served as the combined effort of the various outreach ministries of the church to produce an engaging piece of literature that related the story of the movement around the world and was in publication under Bishop James D. Leggett from 2004 to 2013. It was created to communicate with both church leaders and the laity and told the story of what God was doing in and through the IPHC around the world.

The original “Early Periodicals and Beyond” DVD contains most of the early periodicals published by the IPHC. Each new edition of this DVD benefited from finding rare periodicals previously thought to be destroyed. The last DVD was the ninth in series. The major addition in 2009 was the Live Coals of Fire (1899 – 1900). More recent additions include Apostolic Evangels, Holiness Advocates, and the Way of Faith. Unfortunately, the quality of reproduction is compromised by the absence of original copies in cases like Live Coals of Fire.

One of the challenges that we encountered with digitizing rare IPHC documents is that many were too fragile to be handled. Users will notice that many of the pages have flaws, most of which are due to the condition of the original documents. Even those that have been professionally treated have scars from years of abuse that could not be reversed. We have no solution for this problem other than the hope that we will eventually find replacement originals in better condition than those available to us at this time. 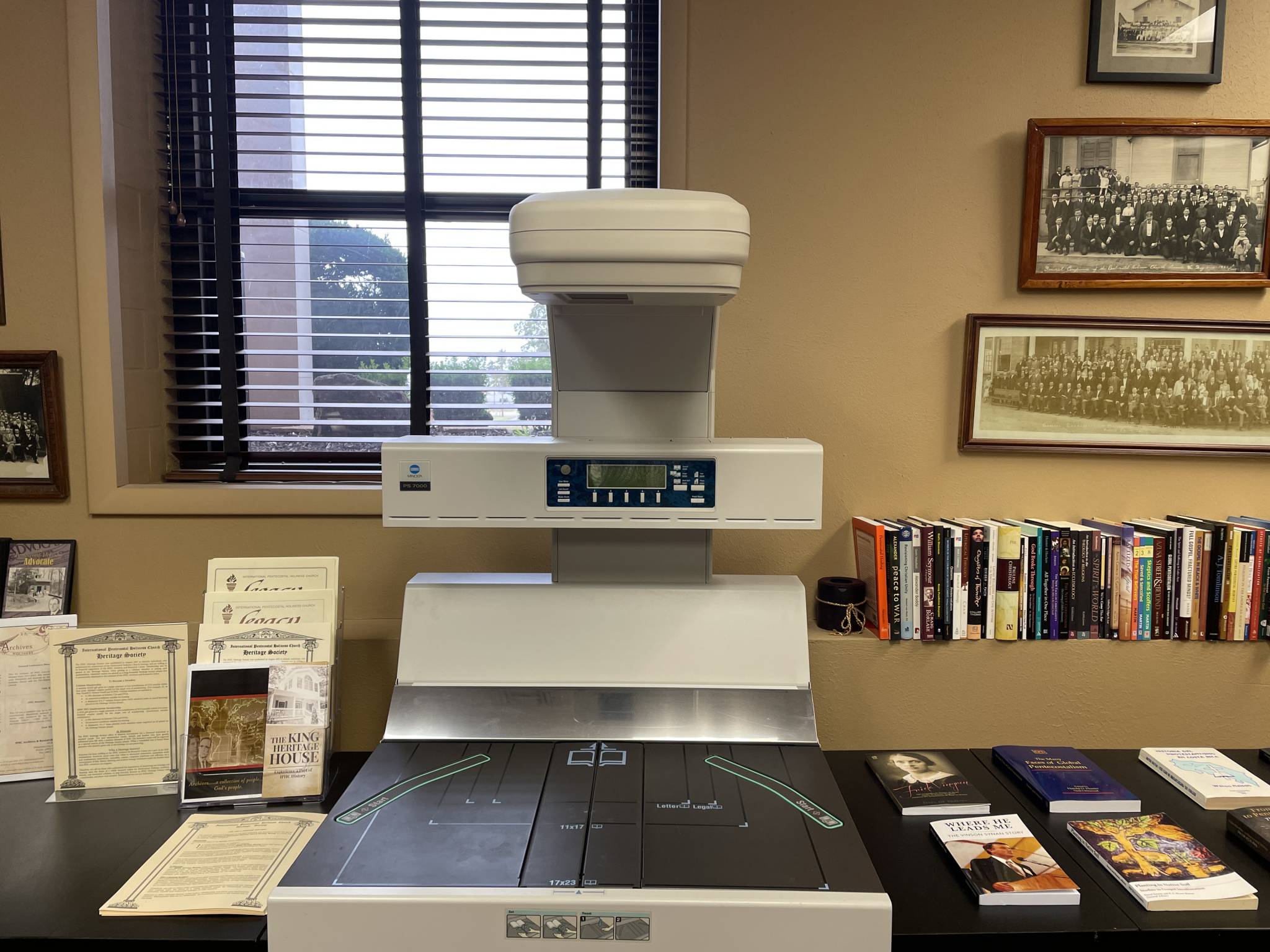 A technical problem with scanning these older documents, even with equipment like our Minolta PS 7000 scanner, is that due to the unusual size of most of these periodicals, we could not scan at a high enough resolution to produce searchable PDF files. So, users will notice that a page that is 8 ½ x 11 includes some searchable text, but most that are larger are not searchable or allow only limited searches with Adobe Acrobat Reader. That means there are times one must read line by line to find a particular reference of interest. 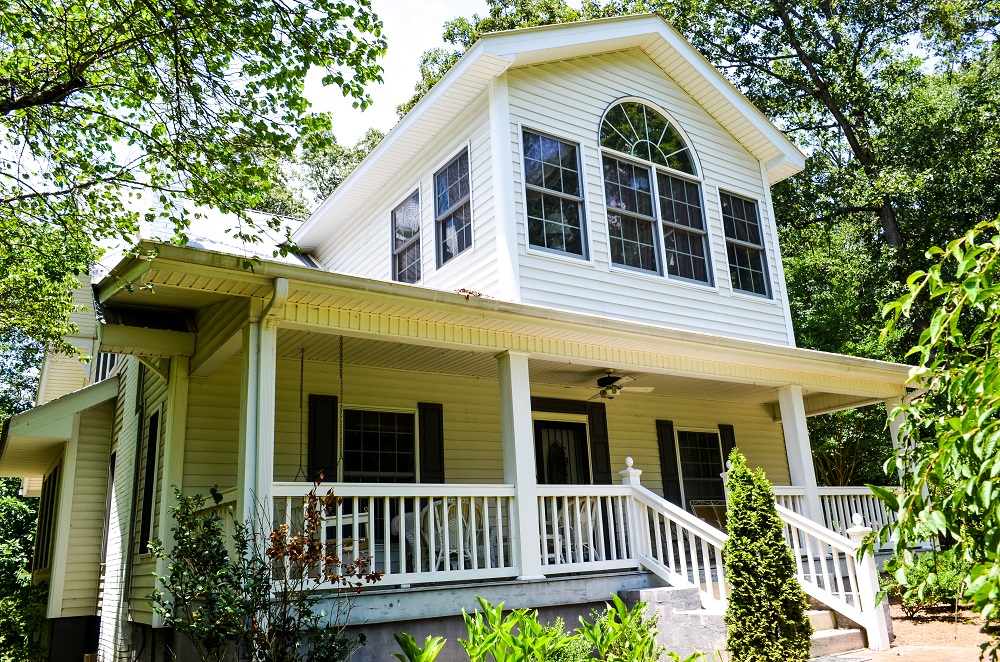 We simply do not have a copy of every single issue of all the national periodicals published by the IPHC. Since becoming director of the IPHC Archives & Research Center in 1995, Dr. Hunter has been able to locate numerous periodicals that were not in the IPHC national archives. The total number of miles are not known, but every known resource from IPHC conference archives, personal collections like the rare Eddie Morris Collection, discoveries in the King Heritage House, various archives and libraries, universities and colleges. It is hoped that those who use the CPA and our DVDs will help us find those issues that are still not available to us before they are lost to future generations.