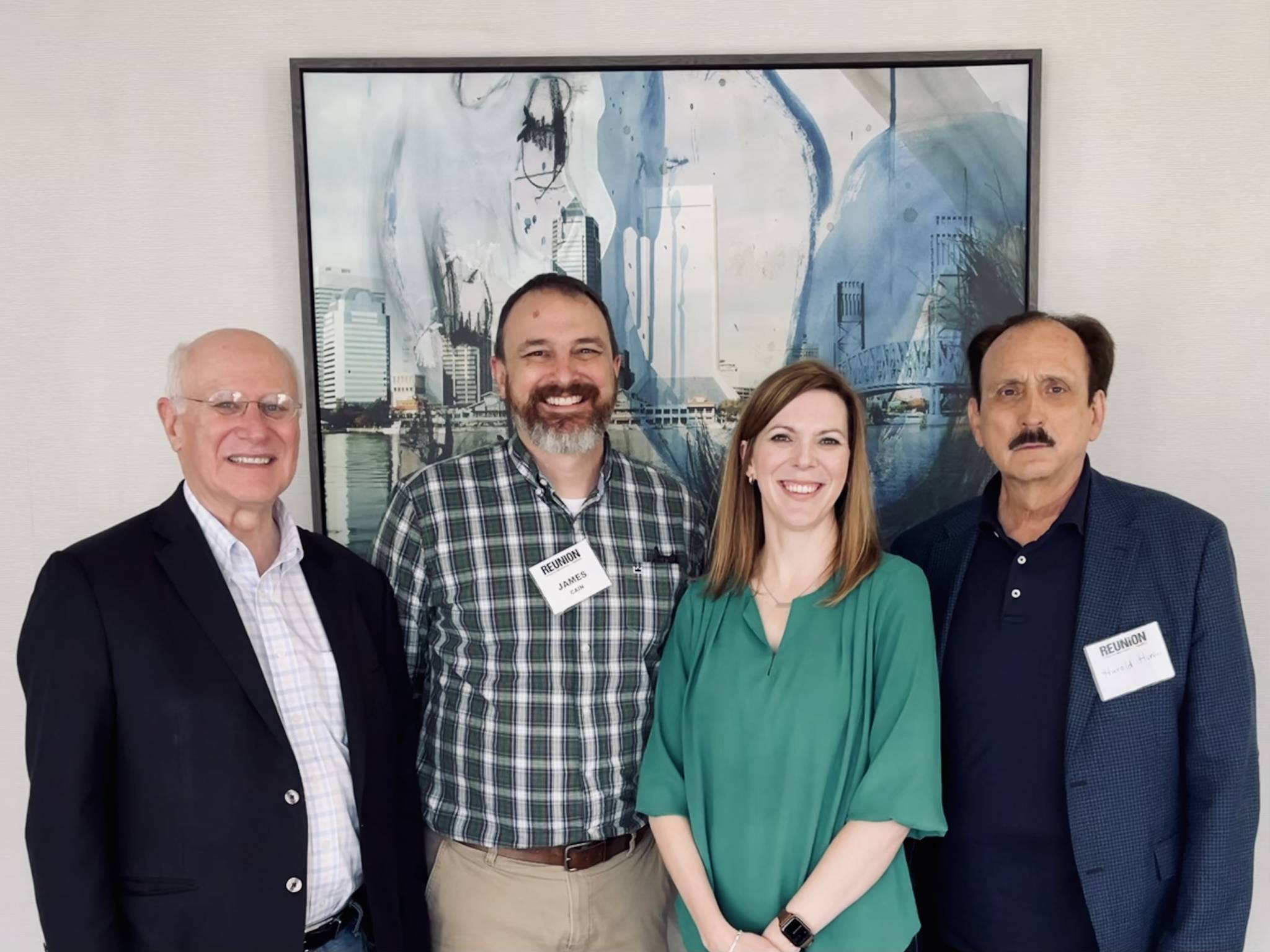 The PCCNA formed in 1994, after the all-white Pentecostal Fellowship of North America was dissolved. As the late IPHC Bishop James Leggett said in an anniversary video, “In a meeting we rewrote the constitution, disbanded the PFNA, and wrote the constitution for a Pentecostal Charismatic Churches of North America.” The group invited historically black Pentecostals, including the Church of God in Christ (COGIC) to a meeting in Memphis. This was the site of the “Memphis Miracle,” which was a powerful demonstration of humility and repentance.

Bishop Beacham served as member-at-large in the executive committee’s Wednesday morning meeting, and then chaired the Denominational Leaders commission Wednesday afternoon. Dr. Hunter co-chairs the Christian Unity commission, and Mr. Cain, the Communications and Media commission. The larger meeting’s program included opportunities for the commissions to address the PCCNA’s membership. Dr. Hinkle, Southwestern Christian University’s chief academic officer, also serves as executive director of the Society of Pentecostal Studies, which will hold its own annual meeting in March.

In the plenary sessions, the PCCNA continued its commitment to unity with this year’s theme: “REUNION. Return. Reclaim. Reignite.” Three “greats” of gospel-driven Christianity were addressed by three speakers: PCCNA president David Wells, who leads the Pentecostal Assemblies of Canada; Shaila Visser, national director of ALPHA Canada; and ORU president Dr. Billy Wilson. Their messages called for a return to Great Commandment love (Wells), reclaiming the calling of the Great Requirement (Visser), and to reignite our faith for the Great Commission (Wilson). Dr. Wilson also introduced a new evangelism campaign for Empowered21, called EveryONE.

In response to his election, Dr. Beacham said, “IPHC has been part of PCCNA since its founding. The late Bishop B.E. Underwood led in the Memphis Miracle of racial reconciliation in 1994. The late Bishop James D. Leggett led PCCNA during difficult times of transition and helped establish the strong foundation upon which the organization rests today. The interaction with leaders of other Pentecostal denominations and networks in Canada, the USA, and Mexico, is one of the main reasons I enjoy attending this annual meeting.”