The IPHC congratulates Dr. Harold D. Hunter on receiving the Lifetime Achievement Award from the Society for Pentecostal Studies (SPS) during recent SPS meetings in Costa Mesa, California. The Lifetime Achievement Award recognizes member scholars whose work has made an impact in scholarship inside and outside the movement. Dr. Hunter’s leadership in Pentecostal and charismatic engagement with the global church has demonstrated his commitment to the unity of Christ’s body. 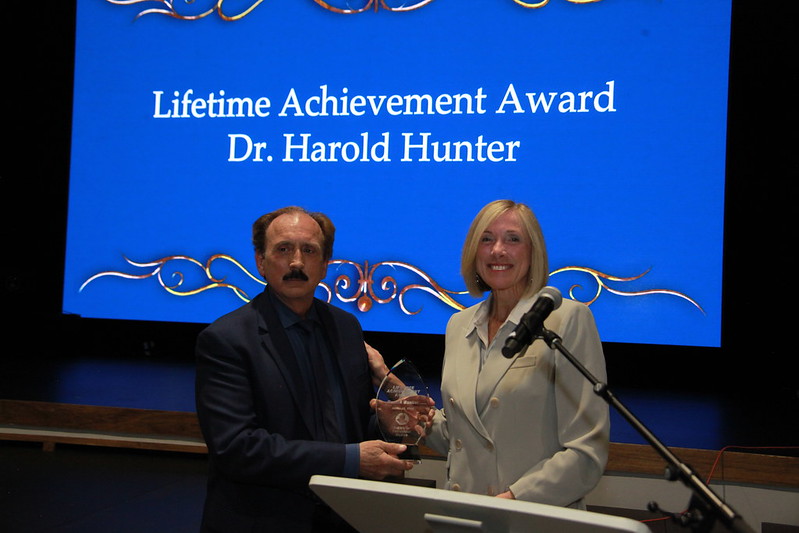 “The IPHC is very thankful for the significant contributions that Dr. Harold Hunter has made to our denomination and the entire Pentecostal community,” said IPHC Presiding Bishop Doug Beacham.

Since 1995, Dr. Hunter has served as director of the IPHC’s Archives and Research Center, but his work leading the SPS and other Pentecostal and charismatic organizations and committees into broader academic dialogue began in the 1970s.

Chief among Dr. Hunter’s many accomplishments is organizing the first global conference for Pentecostal scholars held in Brighton, England, now known as Brighton ’91. The theological stream for a larger conference on world evangelization, Brighton brought together visitors from six continents—with representatives from Roman Catholic, Orthodox, and Protestant denominations joining Pentecostals. The event helped bring Pentecostal scholarship onto the world stage, and it initiated a period of growing Pentecostal presence in national and international Christian partnerships.

Bishop Beacham called Dr. Hunter “an outstanding scholar and archivist.” But his ecumenical work has been equally important, Beacham said. “Dr. Hunter has been a bridge builder between the Pentecostal movement and historic Christian movements.” 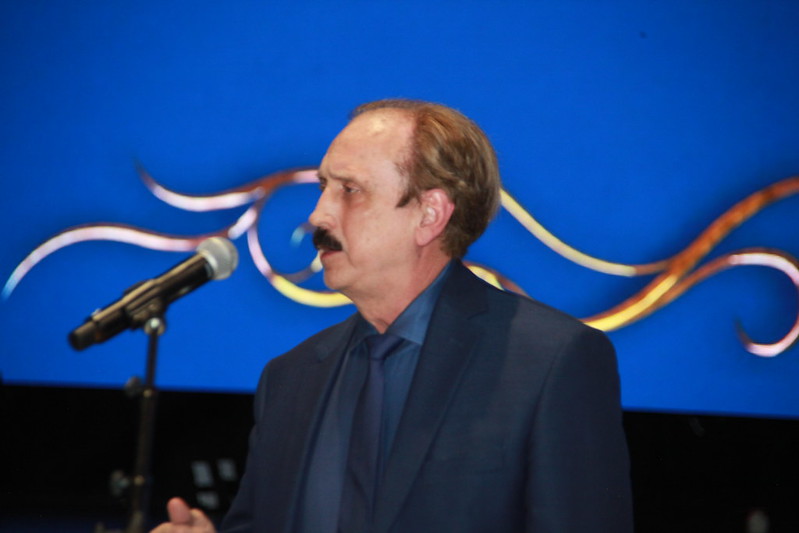 Over the last 4 decades, Dr. Hunter has led or participated in numerous ecumenical conversations, as the explosion of global Pentecostalism prompted denominations to pursue greater understanding of Pentecostalism and its theological commitments. Dr. Hunter has led in several efforts of this kind, with both the Pentecostal Charismatic Churches of North America (PCCNA) and the Pentecostal World Fellowship. Most recently, Dr. Hunter led a PWF team into a three-year dialogue with the Roman Catholic Church, which in 2021 joined an audience with Pope Francis and nearly 40 other global faith leaders.

In his work as an archivist, Dr. Hunter preserves the legacy of the IPHC and other Pentecostal movements. He also has helped further the intellectual engagement of Pentecostals as a writer. He is the author or editor of several books, including Spirit Baptism: A Pentecostal Alternative (Wipf & Stock 1998) and All Together in One Place (Wipf & Stock 2019). His articles have appeared in the Journal of the Evangelical Theological Society, Pneuma, Spiritus, and the Dictionary of Pentecostal and Charismatic Movements.

In a social media post, Bishop Beacham congratulated Dr. Hunter, extending thanks for his commitments. He said, “[The] IPHC is very blessed by [Dr. Hunter’s] scholarship, heart for Jesus, and love for the church around the world.”