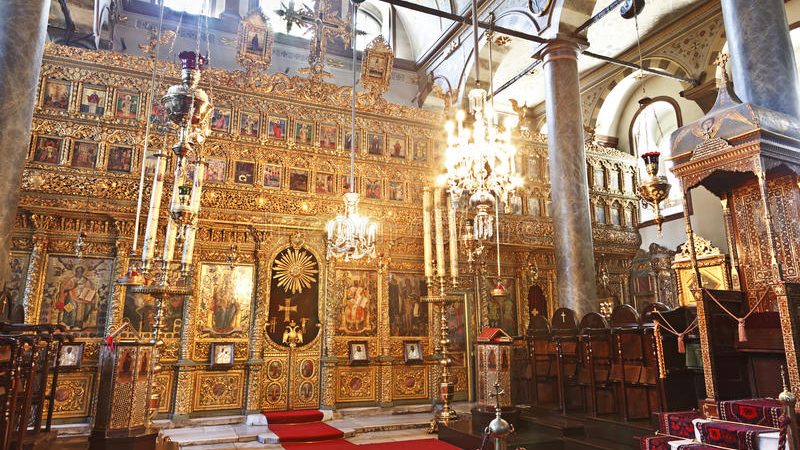 Jesus Calls and Gifts All Generations

Jesus died on Friday afternoon and was hurriedly buried before Sabbath began at sunset that evening. There was not even time to properly rub the body in spices and perfumes to combat the stench of decay.
Jesus was in the grave, in the midst of death, until sometime early on Sunday morning.

What occurred while Jesus was in the grave? His disciples were scattered from fear (except for John who was present at the crucifixion with Mary the mother of Jesus) and apparently did not attempt to reunite until sometime on Sunday. His female followers were preparing to anoint His body when they could get to the grave after Sabbath ended.

What was Jesus doing in the grave? First, the apostles preached that the corruption of death, physical decay, had not degraded His crucified body (Psalm 16:9, 10; Acts 2:26, 27, 31). The apostles knew this from personal experience after seeing His resurrected body. Second, Jesus Himself revealed to the Apostle John in Revelation 1:17, 18 that He had taken “the keys of Hades and Death.” Third, the Apostle Paul understood that Jesus “led captivity captive, and gave gifts to men” after He had “descended into the lower parts of the earth” (Ephesians 4:7-10). Fourth, the Apostle Peter understood that Jesus preached while in the grave to those who died prior to the great flood (1 Peter 3:18-22).

The other thing to observe is that Jesus was not active on earth while it was Sabbath. There is a sense in which we can say that Jesus was “resting,” awaiting the dawn of a new era for all creation.

For many Christian families, it is a day to prepare for Easter Sunday. As a child, Easter weekend was when we got new shoes, a new shirt, a new suit, a new dress. I remember my parents buttoning a new white shirt around my scrawny neck, and accidentally pinching my throat as they buttoned it. I remember my Dad’s frustrated efforts at tying a bow tie to the new suit and can still hear, “Douglas, be still!” Other than the Easter candy, I can’t say I really relished the idea of Easter until I got older.

But I also remember when I was eight years old on Easter Sunday at the South Norfolk, Virginia Pentecostal Holiness Church, 1608 East Liberty Street, that I stood at the altar with others and officially “joined the church.” It was a solemn moment as my Dad, the caring pastor who had sufficiently recovered from the trauma of the earlier bow-tie disaster, shared the meaning of the death and resurrection of Jesus and asked us if we understood and if we believed in the gospel. I remember saying, “Yes, sir,” and embarking on a lifelong journey of discovering the unending implications of that Yes.

The experience of an eight-year-old in a typical 1950s Pentecostal Holiness Church was a far cry from the Holy Saturday that Susan and I experienced at St. George’s Church in Istanbul, Turkey, at the offices of the Greek Orthodox Church. Along with IPHC Archivist Dr. Harold Hunter, we experienced fellow Christians chanting (in Greek) the liturgy of Christ’s death and resurrection. At midnight we experienced the joy of watching the Ecumenical Patriarch Bartholomew lead the chorus of priests from behind a dark screen into the church with hundreds of blazing candles announcing that “Christ is risen, He is risen indeed!”

Those two worship services, so dissimilar, yet spiritually so alike, remind me that all generations are important to God. The insight the Holy Spirit, or perhaps Jesus Himself, gave the Apostle Peter about the generations before Noah, is another sign of God’s redeeming love and care. The revelation given to the Apostle Paul in Ephesians 4 means that Jesus, for now over 2000 years, continues to give His gifts to people whom He calls. It means that an eight-year-old with a pinched throat, or a sixty-something man with his wife in Istanbul, can experience the “rest” that Holy Saturday promises.