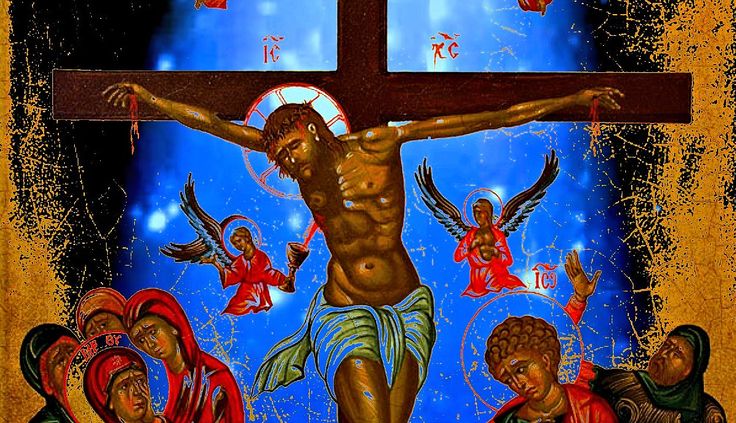 The Foundation of True Justice

The death of Jesus not only addresses the justice needed for our personal reconciliation with God, but His death also provides the basis for genuine justice and reconciliation in this broken world.

Fittingly this essay on the IPHC core value of Justice falls on Good Friday. It’s the day when millions of Christians around the globe remember the death of Jesus and its meaning for us.

When one reads the Gospels, it is clear that the Roman governor of Judea, Pontius Pilate, considered the charges against Jesus to be religious in nature and that appeals for a Roman execution were unjust (Matthew 27:24; Luke 23:4, 13-16; John 18:29-31, 38; 19:4, 6-16). Yet, unable to withstand the political pressure, Pilate compromised his principles and forwarded Jesus to be crucified under Roman law.

From a human perspective, Jesus was indeed put to death unjustly. But Jesus’ death was more than a human exercise in government brutality, personal envy, religious self-righteous extremism toward a defenseless victim. Jesus’ death was something planned in eternity, “from the foundation of the world,” (Revelation 13:8), as the only way to deal with the devastating impact of sin. Just as sin impacts our personal relationship with God and others, it systemically affects all human institutions and enterprises. Thus, the death of Jesus not only addresses the justice needed for our personal reconciliation with God, but His death also provides the basis for genuine justice and reconciliation in this broken world.

The crucifixion, from a loving and holy heart of the Triune God, is the substitution of Jesus, the sinless Son of God, in the place of sinners – yes, you and me, along with all humanity. God’s love and holiness demand that a sacrifice be made so that the evil of sin can no longer separate us from our Creator. Theologically, all that is included in the death of Jesus and its types in the Mosaic Law, is called the atonement. There are a variety of interpretations, but the central focus remains on what Jesus did on the Cross to meet the demands of divine justice related to God’s wrath and love.

Divine wrath is real. But the caricature of divine wrath as an angry, white-bearded old god holding lightning in his hands, eagerly watching us for any mistake so he can gleefully get us, is totally false. God’s wrath is the inevitable consequences of sin manifesting itself in the world through our rebellion against God. Romans 3:23 tells us that “all have sinned and fallen short of the glory of God.” Sin is more than a bad act or being a bad person. What makes actions and attitudes sinful is that God’s glory, the purposes of God in humanity and creation, is distorted and lost. One of the primary words for sin in the Bible means to “miss the mark.” This is why morally good people are still sinners outside the grace of God. A person can be loving, kind, personable, have all the attributes of goodness, yet miss the purposes of God through pride, selfishness, self-righteousness. Our fallen condition, what is called original sin from Genesis 3, not only leads to specific transgressions against the moral law of God but has impacted our inner being. This perversion of the human self is called iniquity in the Bible. Every person, regardless of how good they may seem, have brokenness in themselves, a twisting from what God created humanity to be.

While therapy may help us deal with our twistedness, or iniquity, so that we cope better in life, that does not constitute reconciliation with God. We cannot save ourselves. Only God, who is rich in mercy, can save us (Ephesians 2:4). God has done this by sending His only begotten Son, though an act of divine love, to pay the price for our iniquity and our specific transgressions. This is clearly prophesied in Isaiah 53:

Many people struggle with the reality that God’s nature contains an element of wrath. But it is wrath against sin and what sin does to keep us from living in the fullness of God’s glory. God’s wrath, like His righteousness, is not capricious. Rather, as Romans 1:16-32 makes plain, God’s wrath, just like His righteous grace in the gospel, is revealed for all to see in creation and especially in His Word.

So we are without excuse. We know something is fundamentally wrong with the world and with ourselves. A sign of our iniquity is that we either refuse to believe it or attempt to fix it ourselves. Unless we properly diagnose our fallen, sinful condition, we cannot avail ourselves of the correct panacea. There is only one correct remedy: faith in what God has done in His Son Jesus, whose shed blood has covered our guilt and made provision for healing our iniquities.

It is from this act of Jesus on the Cross, this Jew and Gentile injustice to an innocent man, that the foundation of true justice with and from God occurs for us personally and for all humanity.