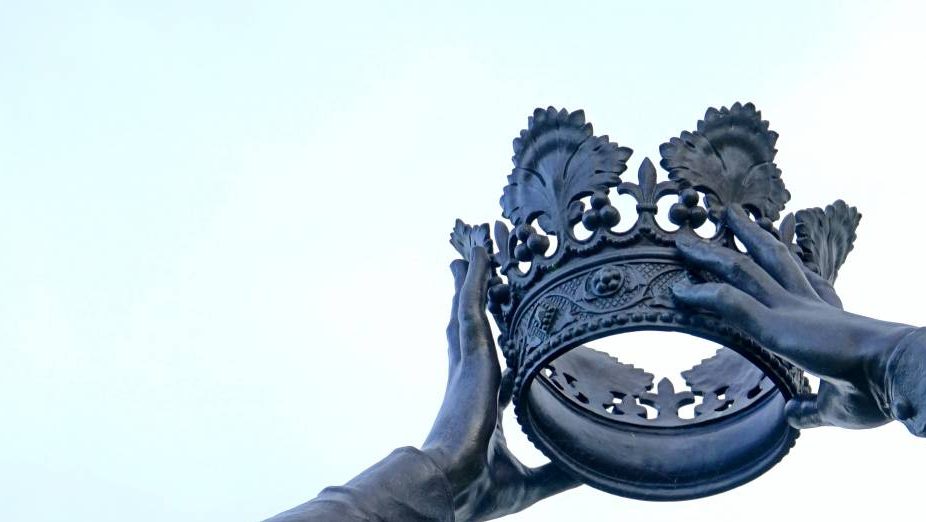 The Certainty of Christ’s Kingdom

There is a majestic scene in Revelation 7:9-17 where the Apostle John sees “a great multitude which no one could number, of all nations, tribes, peoples, and tongues, standing before the throne and before the Lamb, clothed with white robes, with palm branches in their hands, and crying out with a loud voice, saying, ‘Salvation belongs to our God who sits on the throne, and to the Lamb’” (7:9-11). This scene is a prelude to the consummation that occurs when John witnesses God’s kingdom fully revealed in the new heavens and earth.

This reign of God, first directly manifested in Abraham, Israel, then the Messiah, found its continued faithful witness in and through the body of the Messiah, the church of Jews and Gentiles from across the generations and around the globe. This kingdom to which we belong by faith in Christ is greater than any economic, political, national, social, race, or class identity which seeks to mark us.

We gain a sense of the reconciling work of Jesus on the Cross when we consider that it’s there that Christ Jesus broke “down the middle wall of separation” between Jews and Gentiles and the Father (Ephesians 2:14ff). A verse earlier in Ephesians 2 Paul writes that “you who once were far off have been brought near by the blood of Christ.” We know that Jews and Gentiles conspired together, and watched together, as the Lord of glory was crucified (1 Corinthians 2:8). On Good Friday when you read the Gospel accounts of Jesus’ death, you find all humanity represented there, and at Jesus’ dying breath, a Roman centurion declares, “Truly this Man was the Son of God!” (Mark 15:39).

The resurrection is the life-sign of how the new community of faith is meant to live. Rowan Williams expressed it in these words: “Hope is in trusting whatever God may will; and this is pre-eminently the gift of the Spirit. The presence of this hope is what makes us alive with ‘newness of life’ (Rom. 6:4), in the sharing of Christ’s risen life. Christ’s risen life is a life free from the threat of death and annihilation (‘Christ being raised from the dead will never die again’ – Rom. 6:9), the ‘threatenedness’ that is part of the condition of human sin and distance from God. In sharing this life, we share his freedom from ‘threatenedness’, it is never – as is perfectly clear in all Paul’s epistles – a freedom from exposure to suffering or from fear, but it is a decisive transition to that new level of existence where God is the only ultimate horizon – not death or nothingness.”

I encourage you to read again Revelation 7:9-17 and note the references to Jesus as “the Lamb.” That is the language of sacrifice and atonement. Note also that “the Lamb” is the risen, victorious Lamb, who wipes away every tear and leads to fountains of living water in the presence of God.

The death and resurrection of Jesus is the foundation of our conviction of the certainty of Christ’s kingdom, and the fact that His kingdom is not limited to just us. It is the reason the church has a mission in the world, inviting “whosoever will,” to live in the blessings of the benefits of Christ.