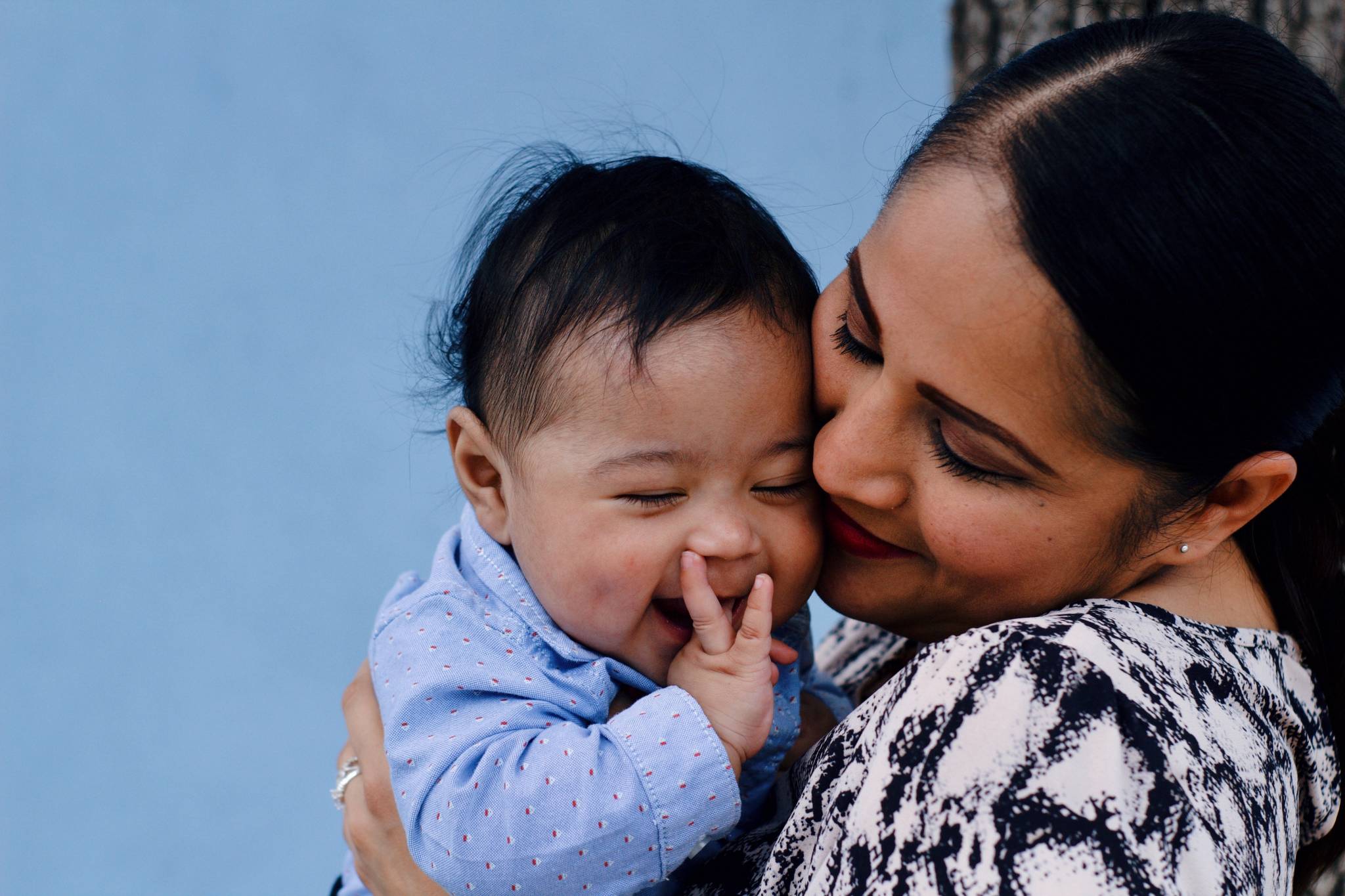 Practicing the Gospel of Life

As most Americans now know, the US Supreme Court is considering Dobbs v Jackson Women’s Health Organization, a case related to a 2018 Mississippi law that bans abortions after the 15th week of pregnancy. The leak of Justice Samuel Alito’s draft document sustaining Dobbs has created a firestorm of response from people on both sides of the abortion issue. Naturally, opponents of abortion (like the IPHC) hope this will mean an end to the landmark 1973 Supreme Court decision Roe v. Wade. Abortion advocates see the current case as an attack on reproductive rights. And both sides worry what the leak will mean for the future of the Supreme Court.

The IPHC stands firmly on the side of life for the unborn. Our Covenant of Commitment affirms the right to life, and our position reflects the biblical witness of Psalm 139:13-17, of the message of life found in the gospel of Jesus Christ, and the presence and promise of God’s righteous kingdom for all people (IPHC 2017-2021 Manual, 64). We consider this an issue of justice, one of our core values, and we have consistently opposed the practices of abortion that have occurred since Roe v Wade. (Watch the Voices video “The IPHC Values Life”)

But our commitment to life did not begin with Roe. From our earliest years we have proclaimed and practiced an ethic supportive of life from conception to the grave. We saw the challenges faced by children who did not have a safe environment in which to grow up, and we responded with the Falcon Children’s Home in Falcon, NC. That ministry has since expanded to include adoption and foster care services, a school, and a second facility in Turbeville, SC. Since 1992 Royal Home Ministries has provided a refuge for women who have rejected abortion and chosen life. In that setting these women, often young girls, have found safety, love, education, and an environment where their unborn children can be nurtured to and beyond birth. Nearly 400 children have been born to Royal Home mothers. In addition, others across the IPHC have provided local alternatives to abortion, and a growing number of our churches are advocating adoption and foster care for children who need it. We must ensure that such practice continues and expands for the multiple expressions of “the least of these” (Matthew 25) in our nations.

First, we need to pray for the USSC justices as they make the decision that is currently before them. The justices that are presumed to be more supportive of overturning Roe are under immense public and personal private pressure. The structure of the court itself is under threat from pro-abortion advocates in our nation.

Second, regardless of the Court’s decision, we must continue and expand our efforts to care for women facing the choice of life or death for their unborn children. We can do this by supporting the Royal Home and efforts like it and by encouraging foster care and adoption through our local churches.

Third, we need to encourage our current Congressional representatives of the importance of protecting the unborn. Efforts in Congress to pass Roe-like legislation are already underway.

Fourth, we must remember that if Roe is overturned, the battle will move directly to the 50 state governors, legislatures, and state constitutions. we must become prayerfully educated and active in the election of state government officials who will stand for life and for the other areas the Bible describes as expressions of righteousness and justice.

The IPHC has always preached the gospel, the good news of Jesus Christ, which includes not just salvation from sin but a new and holy life empowered by the Holy Spirit. And while the gospel looks toward eternity, it includes all of natural life, from conception to death. Our stand for life—before and after birth—enables us to practice the gospel, to mean what we say in our churches and communities. Let us seize that opportunity and continue to stand together in the days to come.