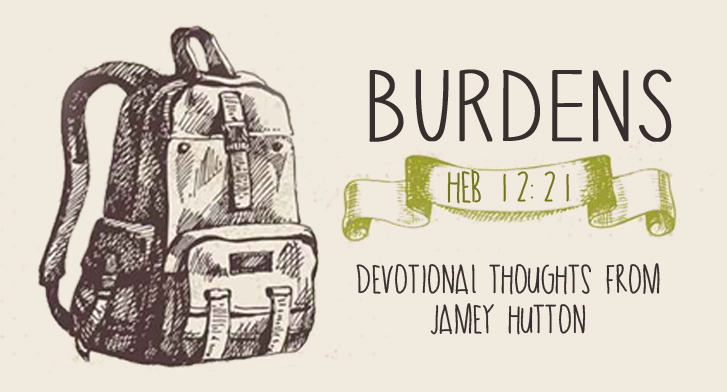 Hebrews 12:1 “…let us throw off everything that hinders” NIV

Recently, our youth group has been doing a number of joint activities with another youth group from a local Baptist church. The whole story of how God is orchestrating the collaboration and growing feelings of genuine love between the groups is amazing and worth telling at another time, but for now I want to focus on one event of this past summer.

In mid-July the two groups met up to do a short hike to a local landmark in our city. We were supposed to enjoy the hike together and then some praise and worship at the top of a mountain overlooking our city. Great idea, huh? Well, there were some challenges from the outset.

First, the event was originally scheduled for their group alone and we joined in at the last minute. Secondly, my group was not as well represented as I would have liked. But hey! There are always people traveling in the summer. Our group had 15-20 individuals go TO the mountain. As it turned out, most of those people rode the shuttles to the top of the mountain rather than hike up. Not too many outdoor types among us, I guess. (LOL) Of the few who hiked, three were my two sons (ages 3 years and 1 year) and myself. The hike was about 2 miles so I knew going in that I would be doing quite a bit of carrying the two boys. Normally, I wouldn’t have brought them to such an event, but my wife was in the Dominican Republic with a mission team from our church. I suppose I could have tried harder to find someone to watch them for me that night, but that might have made too much sense.

So not only was our group smaller than I wanted, but many of the ones who came skipped the hike entirely, missing out on any chance to talk with members of the other group while hiking. And here I am with an 18 month old on my back and a 3 year old behind me crying that his feet are hurting him and begging to be carried less than five minutes into the hike. Others offered to help and carry him some, but between his stubborn insistence on me alone and my stubborn pride at not wanting to burden anyone else with my screaming kid, I ended up carrying both boys the bulk of the 2 mile hike up the mountain. I made it to the top, but spent most of the time with only my two boys since I couldn’t keep up with everyone else.

It wasn’t until recently when I was spending quiet time in Hebrews that I heard God speak a lesson to me about that night. I heard him say, “You carry things around needlessly, and they are slowing you down.”   For me, on this occasion, this word was about far more than the obvious notion that we all from time to time plan more activities, agree to too many requests, and attempt too many “good things”. This time, I felt God striking right at the heart of why I do those things. You see, I felt a sense of pride and accomplishment at being able to bear up under my burden that night. I thought to myself, “Look at what I am physically capable of doing! And I am only a little behind the rest!” The Lord exposed the error in my attitude. Please understand, this had nothing to with my children that night. God began to show me how many other things I was picking up unnecessarily that were weighing me down in my efforts to be a good pastor to the youth and leaders in the group. There were a lot of things that he brought to my mind, and all of them were areas where the Lord was showing me where he wanted to discipline me in his love. I have been refusing him thinking that these were things that I could or maybe even should do thinking that they somehow made me stronger. If I am honest, I know they are making me weaker, not stronger. I have been refusing the correction that He so longs to bring to me as His child.

Has God been speaking to you about laying some things down? Like me, have you been refusing to do so for reasons that may seem right but are really areas of pride that God wants to break? He loves us so much and wants us to reach the heights of our destiny. 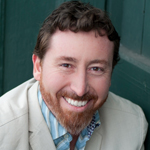 Jamey graduated from Roanoke College and received ministry training through Master’s Commission at Phoenix First Assembly of God. He worked for 13 years teaching 7th and 8th grade English in public schools and has been Youth Pastor at Christian Life International Church in Salem, VA since June 2011. Jamey has 2 kids ages 3 years and 2 years and 1 wife age ??????  🙂