Have you ever played follow the leader? I remember playing the game as a small child and following someone who went places I couldn’t go. In the town I grew up in the city park used to have a a piece of playground equipment that us kids called the lookout tower. It was basically just a tall platform but the only way up, or down, was a fire pole in the center. The lookout tower was where “followership” was tested. It separated the leaders, the followers, and those who couldn’t climb it’s heights. When follow the leader made its way to the lookout tower I knew that, despite my best efforts to climb that fire pole, my time as a follower was over and I was out of the game. I think about the lookout tower sometimes in relationship to the discipleship journey.

“Then He said to them all, “If anyone desires to come after Me, let him deny himself, and take up his cross daily, and follow Me.”
Luke 9:23 NKJV

“And whoever does not bear his cross and come after Me cannot be My disciple.” Luke 14:27 NKJV

Jesus called his disciples by saying “follow me” and “take up your cross.” I’m sure that “follow me” seemed simple enough to the disciples at the time. I’m sure “take up your cross” was more difficult to understand for them. He even went on to say that anyone who doesn’t take up their cross to follow Him can’t be a disciple. Somewhere along the journey the disciples must have learned. They followed Him through it all - the good and the bad. Discipleship isn’t easy. The road isn’t simple and there are twists and turns that lead us into uncomfortable places.

Are we following Him like that? Following Him in pulpits AND prisons? Rejoicing at the hospital with a family over new life and weeping with a family who lost someone. Laughing with people that love us and also forgiving people who have hurt us. Sometimes I accomplish this, many times I don’t because I’m still on the journey.

The lookout tower isn’t in the local park anymore. They took it down one day because it was “too dangerous” for a new generation of kids. I am proud to say that before it was gone, I learned to climb it. It took determination and practice. Failing and rising again but learning something about myself and how to climb the fire pole every time. I’m grateful for grace that opens the door for me to approach being a disciple the same way. It takes determination and practice to learn more about myself and what it’s going to take to truly take up my cross daily. Let us never quit because it’s hard or buy into a false belief that we can remove it from the discipleship journey because it’s too dangerous.

Discipleship is the never ending game of follow the leader that still goes to the difficult places. There is no arrival - only obedience. Jesus still calls daily, “Take up your cross and follow me.” 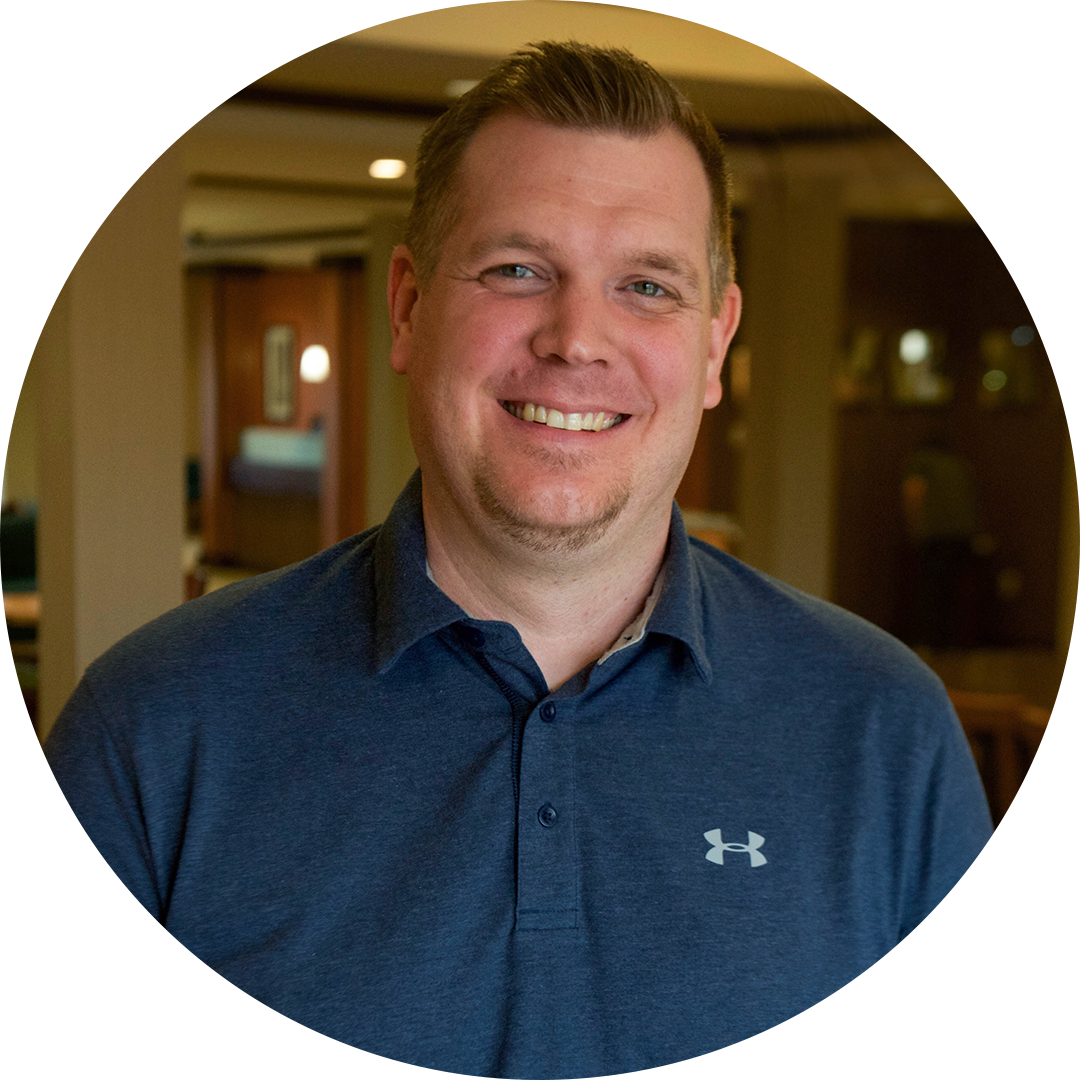 Bishop Scott Hampton currently serves as the Conference Superintendent of the Great Plains Conference of the IPHC. He is also privileged to serve on the IPHC Council of Bishops, Discipleship Ministries Council ,and the Southwestern Christian University Board of Trustees. Scott, his wife Heather, and their children (Shanna, Karsyn, and Paxton along with granddaughter Kinsley) live in Amarillo, TX area.