Words are funny things, today you can get in a lot of trouble just by using the wrong word in a given situation. So many words have been taken hostage and used in ways that they were never intended to be used, their meaning has been change entirely, and not always for the good. Some people hear the word reimagine and they think you are taking about doing away with something and replacing it with something else. I looked up the definition for reimagine on Google, and it stated “to reinterpret (an event, work of art, etc.) imaginatively; rethink.”

“Rethink”, that it what we have been doing in Boys’ and Girls’ Ministries over the past two years. We have been trying to come up with ideas that will help local churches see the need for ministry to boys and girls and make it a priority in their church. I believe today, more than ever there is a need for gender specific ministry for boys and girls and young men and young women. Boys and young men need to see and learn what it means to be a man of God from men who are willing to mentor and live out their Christian life alongside them. Girls and young women need the same thing from women of God.

We have developed three things to help us in this endeavor:

The first Reimagine Conference was held this past year at the Capital Church in Garner, NC. The focus of this event was to 1. Encourage and Inspire Leaders, 2. Gain an understanding of where we are and where we are going, 3. To build and strengthen community among men and women who work with boys and girls. The event was very successful, and plans are being made for another one in 2023.

The Starter Pack is an online resource designed to help the local church determine what type on boys and girls ministry they need in their church. It helps leaders determine what resources will best fit their need based on the size of the church, available leaders, the desires of the parents, as well as other factors. Several different options are listed as resources along with Royal Rangers and Impact Girls.

Stand Firm Bible Study is being developed and is available online, it is based on the Armor of God, Ephesians 6:13.  Our goal is to get boys and girls, along with their families engaged in the Bible for a minimum of ten minutes a day, four days a week.  We are doing this as it relates to our mission statement – “Our desire is to create intentional opportunities of ministry for boys and girls who are becoming lifelong disciples of Jesus”.  We are specifically focusing on two of our core values – “Partnering with parents to create an environment of discipleship for their sons and daughters” and “Empowering boys and girls to know God through his word”.

One way that I like to explain this is by something I call “the Power of the Comma”. The idea for this came from something that Stephen Jones said at a recent Team Meeting we were having in OKC. A statement was made about something being a small detail, Stephen looked at me and said, it may be small, but you never want to overlook the importance of a comma.

That means something totally different. Especially to Grandma…

In the same way there is a difference when we say we want to:

We want to Reimagine Boys’ and Girls’ Ministries, by Reimagining how we do Ministry to Boys and Girls. Not leaving anything out – just adding to. I believe part of this misunderstanding is that we have confused the meaning of the word “ministry”.

I still believe that Royal Rangers is the best method for mentoring boys and young men today. There are so many different options available in Rangers today. However, I realize some do not share that opinion or they just want to have other choices – I’m okay with that.

I heard someone say one time that they never had anyone saved because of tying knots. At first, I was really upset by this statement, I took it as a personal attack on what I did. I soon realized, with the help of the Holy Spirit, that tying knots was not what I did – it was just a tool to be used to build a relationship with a boy so that I could influence his life for eternity.

You know the story of how David defeated Goliath. Now David did not set out that day saying I think I will go out and kill a giant today. No, he was not even there to fight, he was just there to bring bread and cheese to his brothers and their commanders. Bread and cheese were what God used to get David into the battle. Royal Rangers and tying knots are what God used to get me into the battle. When you know your purpose for doing things, it doesn’t matter what others say.

Here are three things I learned from this experience:

We are asking you to help share this story and when you share this remember these three points:

Help us build up Boys’ and Girls’ Ministries, when we do I believe it will also build up Royal Rangers and Impact Girls. Remember our purpose is all about discipling boys and girls.

When it comes to making disciples of boys and girls, how we do it is not as important as the fact that we do it. We must do something, because doing nothing is not an option! 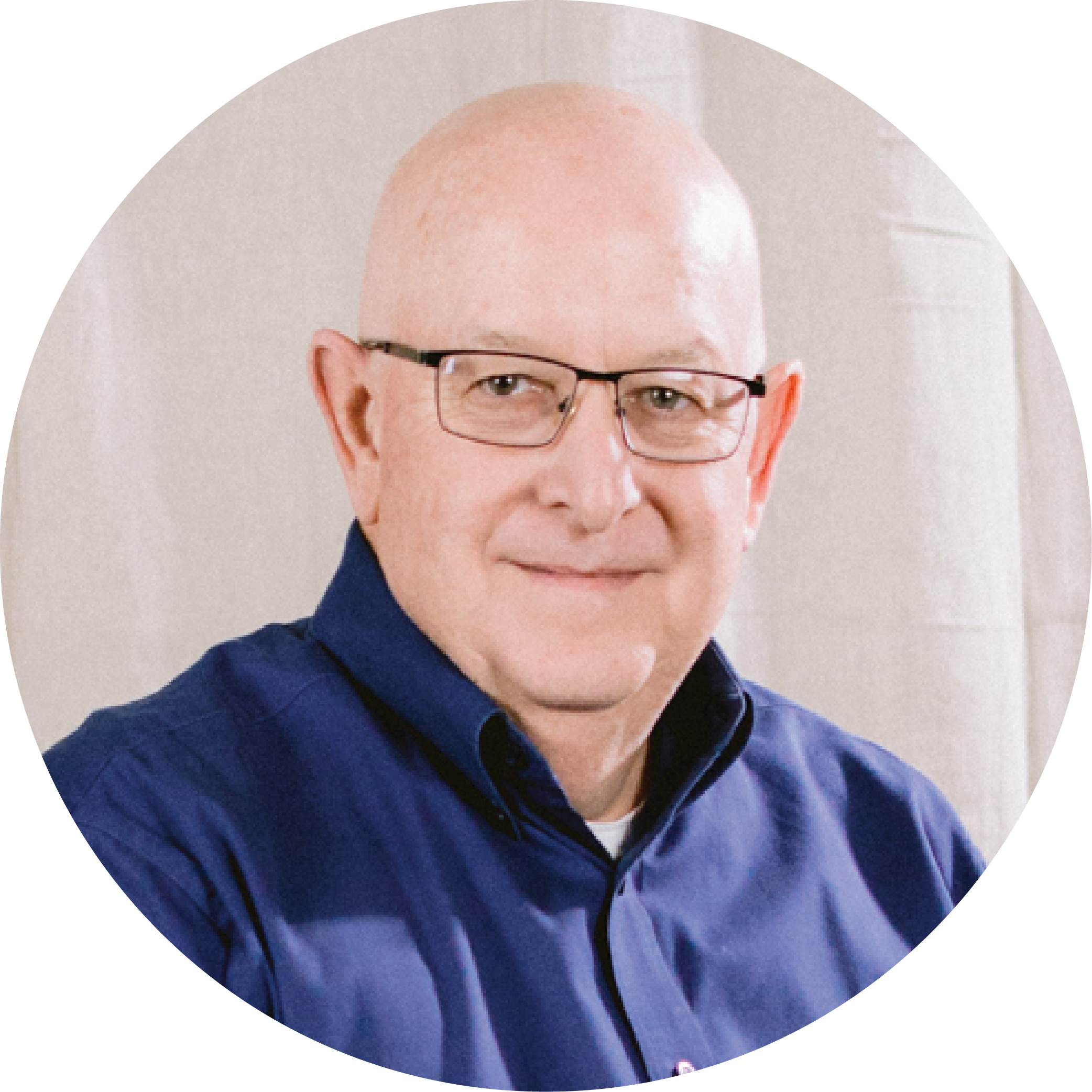