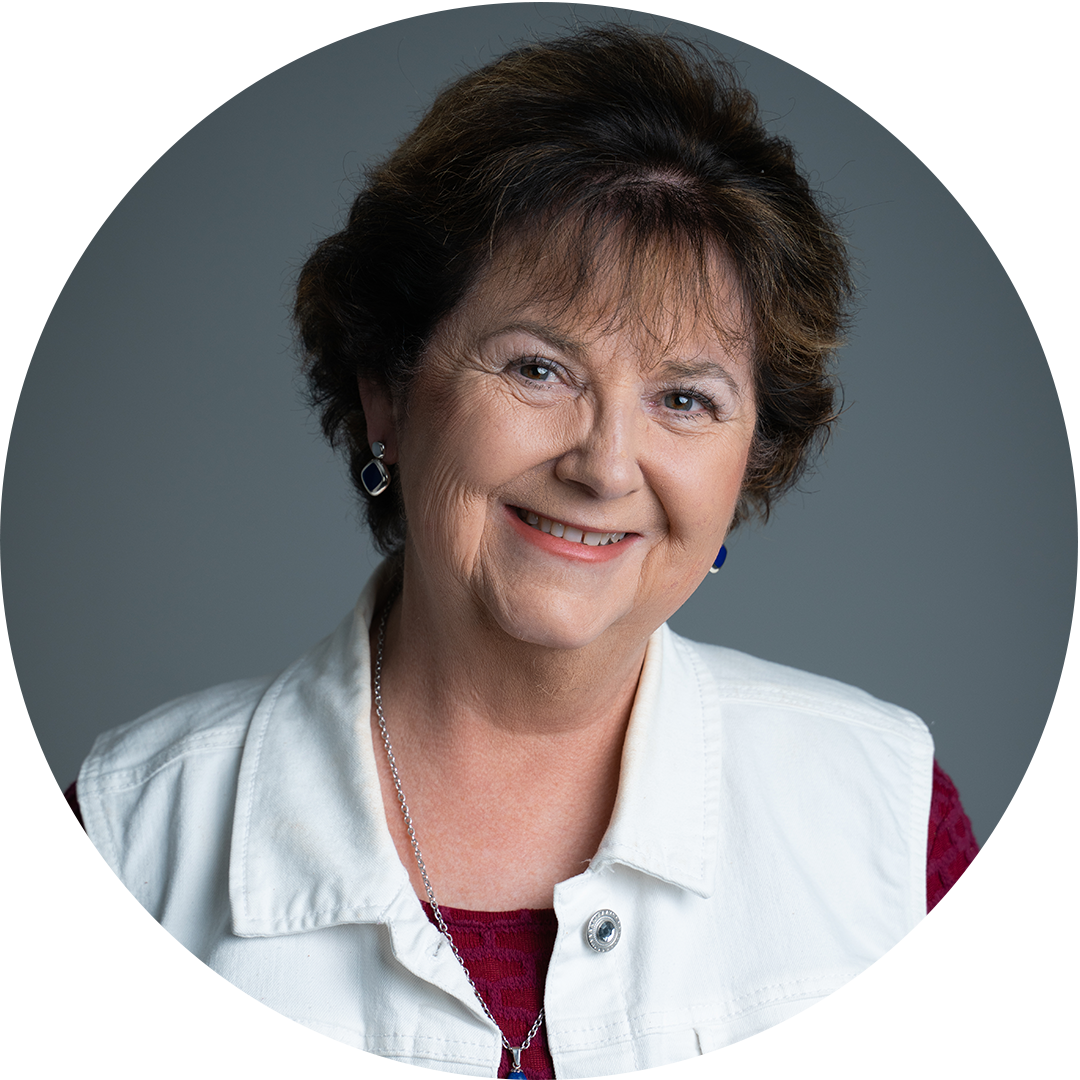 Irvina is serving her fourth term as the director of Girls’ Ministries. She and her husband, David, reside in Oklahoma City where he serves as president of the IPHC Extension Loan Fund. Irvina has been employed with the IPHC since 1974 when she began working part-time in Women’s Ministries while attending college. She graduated from Emmanuel College with her Associates Degree and Southern Nazarene University where she received her Bachelor’s Degree in Elementary Education with a concentration in English. Irvina worked in World Missions for about 25 years, some of that part-time while raising their children. During that time, she also served in the conference-level leadership of both Women’s and Girls’ Ministries.