*Some of the scheduled routes have changed due to Hurricane Harvey in Houston, Texas. Updated route information can be found in the schedules at the end of this article.

Mission: M25 has joined with the Royal Home Ministries in Falcon, NC to collect diapers, baby wipes, and supplies while raising awareness and finances since 2015 by riding coast to coast on motorcycles in less than 50 hours (50CC). This ride will take place September 11-22, 2017.

50CC is a ride the Iron Butt Association sponsors for motorcycle riders desiring to test their endurance by making long rides. It is something many riders have accomplished and their reward is a patch, pin, and a certificate. M25 riders can receive these rewards, but the inner reward of knowing the ride is making a statement for life in a country where approximately 59 million babies have been aborted since 1973 is enough reward in itself. Riders know it is a risk to ride, but knowing young mothers and fathers will have a safe place for their baby is the key reward. The ride is closely monitored and evidence is collected for the entirety of the ride. 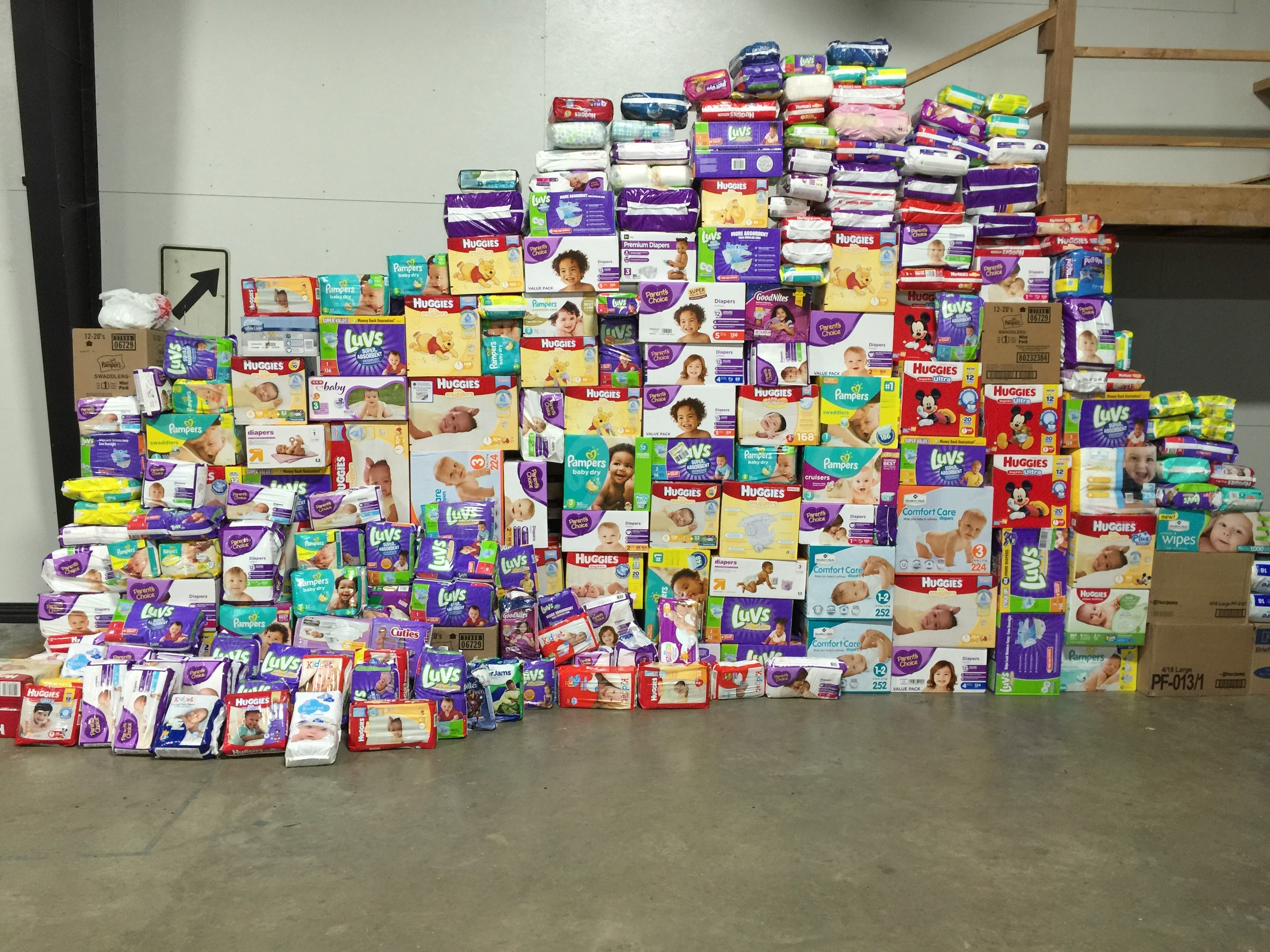 M25 organized this ride to raise awareness and give people an opportunity to join the Royal Home in their efforts to give young ladies a life choice rather than abortion. Royal Home Ministries provides education and support in a Christian environment for a young mother until she turns 21.

There are four phases of the ride, where a limited number of motorcycles travel across the nation followed by a pickup and enclosed trailer. The number of riders is limited for safety and logistical reasons.

Phase One:
Riders travel east to west across I-40 stopping at fuel stations for twenty minutes every 150 miles to meet people and pick up their donations. They also stop every evening for a “Life Rally” to celebrate life, hear speakers, and enjoy worship. This is a time for the church to visibly express appreciation for Royal Home Ministries and their pro-life stand, creating a positive atmosphere in a negative world. The ride concludes at Christian Heritage Church in Amarillo, TX, for the final “Life Rally”, followed by the bi-annual M25 Summit and Biker Sunday where typically thousands of motorcycle riders join for games, food and a Harley Davidson giveaway. In a typical year, Toys for Tots will raise approximately $25,000 worth of toys for kids at Christmas, another level of supporting life for children.

Phase Two:
Riders travel west to east across I-8 and I-10, stopping at fuel stations for 20 minutes every 150 miles, also meeting people and collecting their donations. The difference in this ride is that riders travel approximately 1200 miles a day, riding approximately 22 hours, sleeping 2 hours and riding 22 hours. This is the 50CC Iron Butt portion of the ride.

Phase Four:
We join General Superintendent Beacham in Washington, DC for the March for Life Rally. 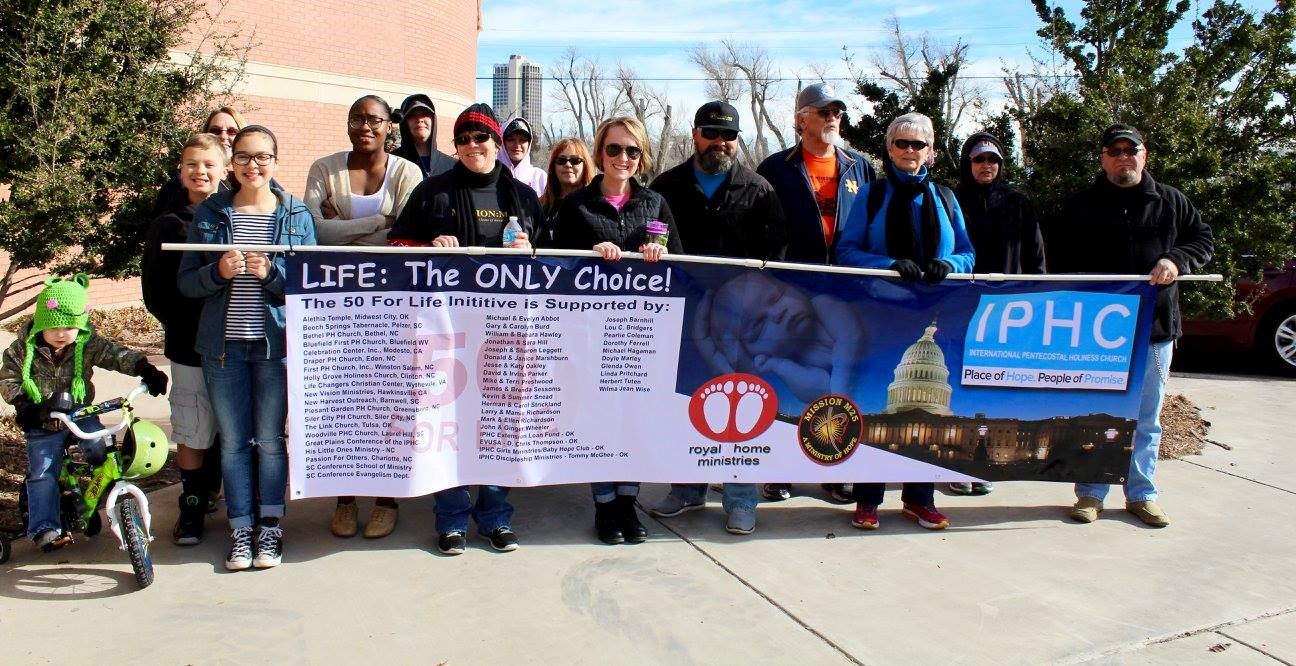 In 2016, our second year, we raised close to 66,000 baby wipes, 59,000 diapers and $20,000 in cash. According to Mrs. Marysol Martinez and Mr. Joey Leggett of Royal Home Ministries, we have succeeded in raising the awareness of the home for the IPHC to new levels and the support has helped offset the financial needs of the home.

*The full schedules for the ride are listed below: