In 1990, Gary and Carolyn Burd, who currently lead the Mission: M25 movement (based out of Matthew 25) across the United States, were sitting around the living room watching a movie.  At the end of the movie, Gary was in tears and Carolyn asked what was wrong.  Gary stated that the Lord was convicting him 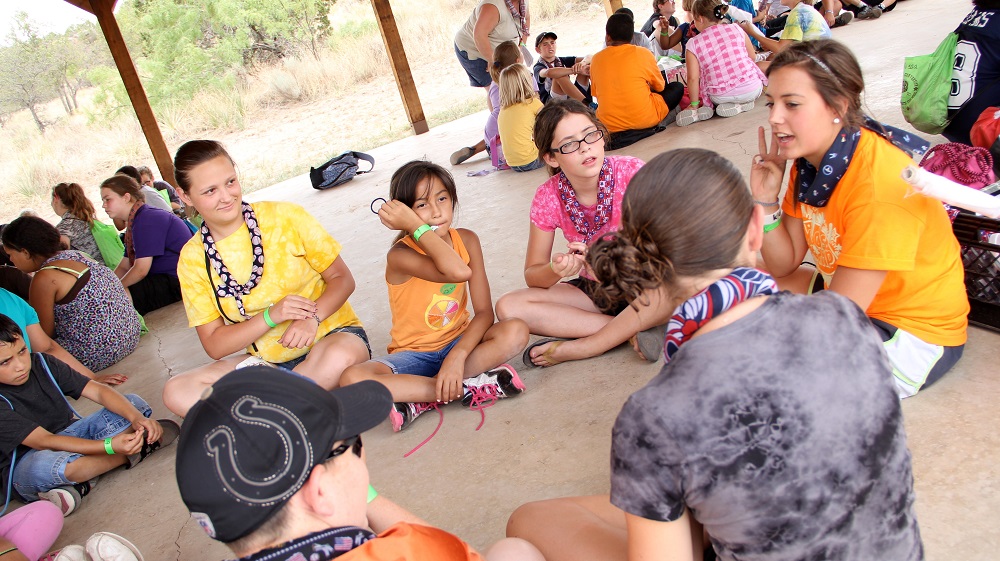 about the kids in the community who did not have the money to go to the kid’s camp they held at Christian Heritage Church. Gary got up that Sunday and said, “We are going to do a FREE Camp!” The problem was they had never done one before. So, Gary had his associate pastor, who had never before been to a church camp, draft the structure.  (However, he had been to boot camp!) This created not just a camp, but an evangelistic arm of the church where social, racial and economic barriers would be broken down over the next two and half decades.

In 2005, I went with a team from Goldsboro, NC and was introduced to this concept of Free Camp.  Free Camp reaches out to elementary age kids that are churched and unchurched. No one pays to get in. So many kids who do not know Jesus nor the extravagant love that He holds for them gather at this camp. Those that serve at Free Camp (13+) possess the John 3:30 heart where we decrease so Jesus can increase. Those serving at Free Camp look for opportunities to put the kids first and to leave them feeling like part of a team (cadences), valued (ACE awards), and able to hear the voice of God (devotions).

Free Camp was a life changing experience for me when I saw kids wearing the same clothes every day and telling me that they had never been to a swimming pool before. One story came in my first year.  There was this camper named Byron who already possessed a servant’s heart.  At the end of camp, Byron begged 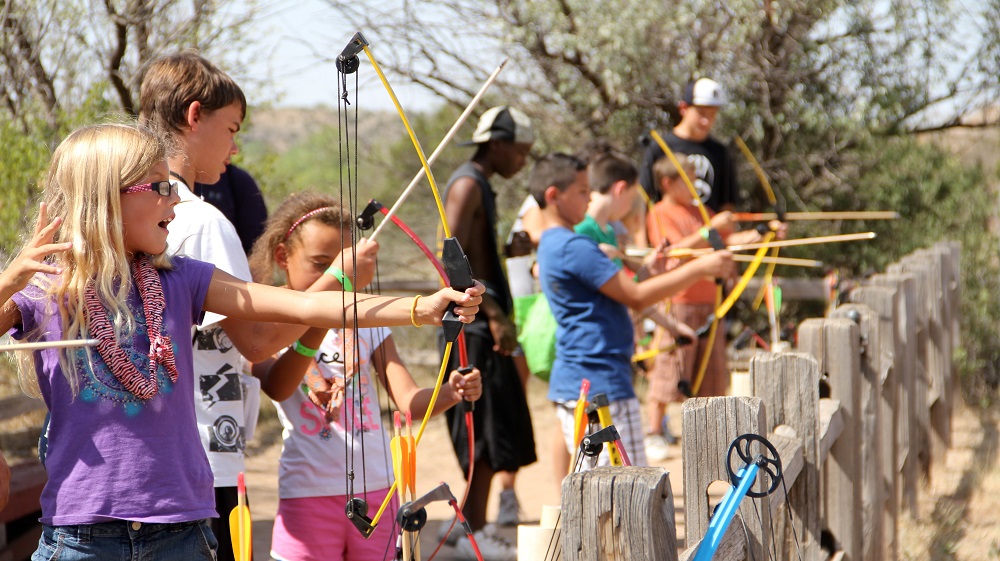 to stay as a janitor and clean up the kitchen and sleep there.  Wow!  This experience, along with many others, started to cultivate my heart. A few years later, I found myself in Petersburg, VA. This was when Free Camp began to branch out around the nation. There, Gary asked me and Chelsea if we would consider leading Free Camp on a national level and maybe even internationally one day. So, here we are with 10 + camps a year and thousands of kids reached for the kingdom and connected to local churches. The dream of going into international territory is no longer a dream; it became a reality last year in the Philippines. Now we dare to dream more.

If you are reading this, then know that there are many ways to help with Free Camp. First, you have the opportunity to serve. We are going to do two camps in one week this summer.  The Free Camp staff will take teams into El Paso, Texas and Juarez, Mexico – crossing borders and breaking barriers. If you are 16+, then you are welcome to join the team. The cost will include a passport and traveling expenses.  We will take care of you once you are there. Another camp opportunity is in Amarillo, TX or a Free Camp site closer to you. 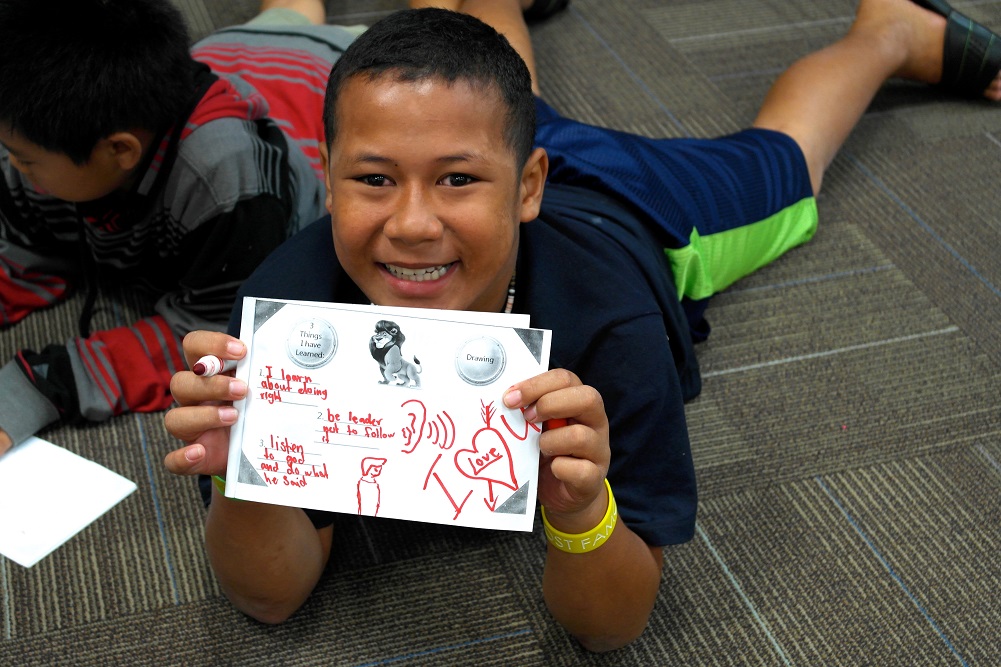 Secondly, we can use donations. We do not pay salaries in Free Camp; it all goes towards the cause. We desire to see as much potential possible maximized in the Free Camp locations.

Thirdly, we need your prayers. Prayer is such a powerful opportunity to put our trust in God and see spiritual awakenings through the mind of Christ.  Come join in us in advancing the kingdom through the ministry of Free Camp. For more information, please contact Jake Bunn, National Free Camp Director.