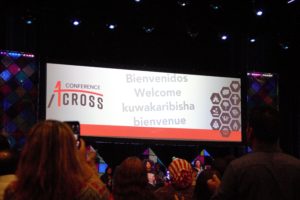 The inaugural event establishing and giving birth to the ACROSS Conference, the newest IPHC Conference, took place April 13-14, 2018 in Eagan, Minnesota.

Superintendent Hector Andrade, along with his wife Raquel, previously served as the Northern Plains District Directors with ACTS2Day Ministries. The Council of Bishops approved the establishment of the Northern Plains District as a provisional conference in October 2017. The ACROSS Conference will remain in direct relationship with EVUSA for two years and based on sustained growth and health, the provisional status will be removed.

The two-day gathering took place during the largest snowfall recorded for the region for the month of April. However, the inclement weather did not infringe on the excitement and success of the event. Over 400 participants weathered the storm and enjoyed the inaugural conference.

The services portrayed a variety of expressions of worship and the event was translated into three languages:  Spanish, English and Swahili.

The family of ACROSS Conference joined together in fellowship, ministry, and training. The Conference Executive Council was identified, installed, and charged as follows: 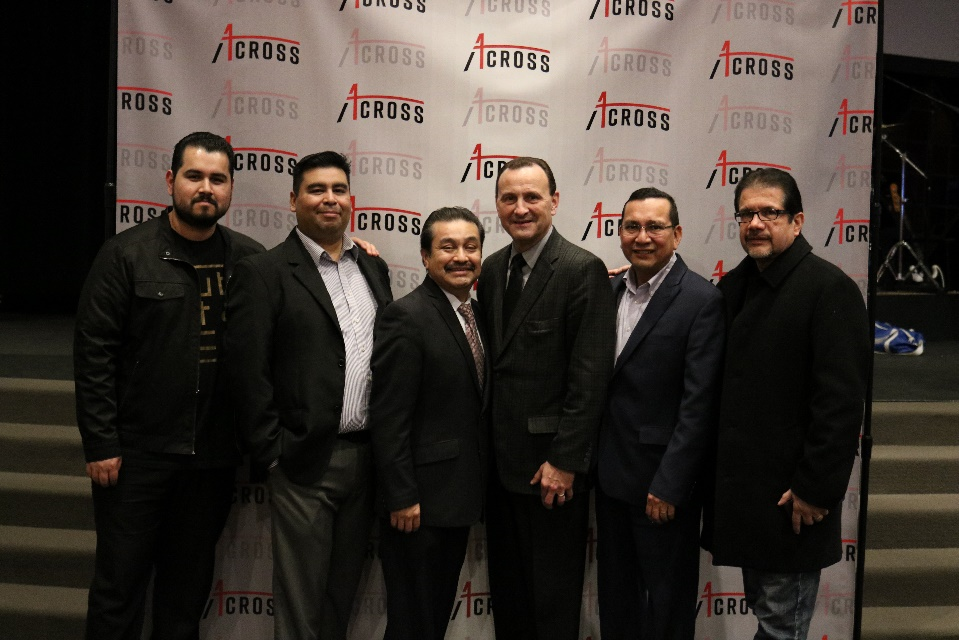 The credentialed ministers were recognized and challenged:

One the of the greatest points of celebration and strength was the obvious diversity and unity that ACROSS Conference enjoys. 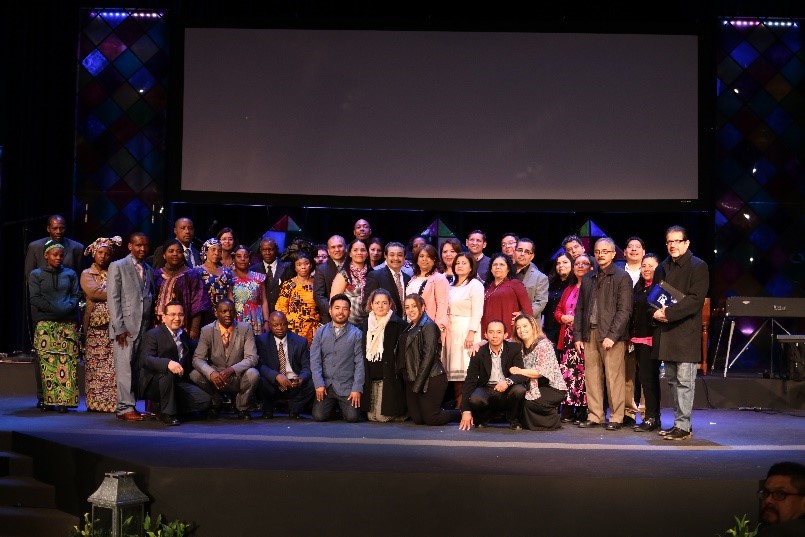 The ACROSS Conference enjoyed a tremendous initiation and all present recognized it as a first fruits of greater things to come.

The ACROSS Conference is committed to crossing language, ethnic, geographic, and other boundaries to advance the kingdom, reach the lost, and fulfill the Great Commission in their region of responsibility.

To God be the glory!

The greater IPHC family has much reason to celebrate at the birth of our newest USA Conference.

Congratulations to Hector and Raquel Andrade, and the entire ACROSS Conference family. Well done!