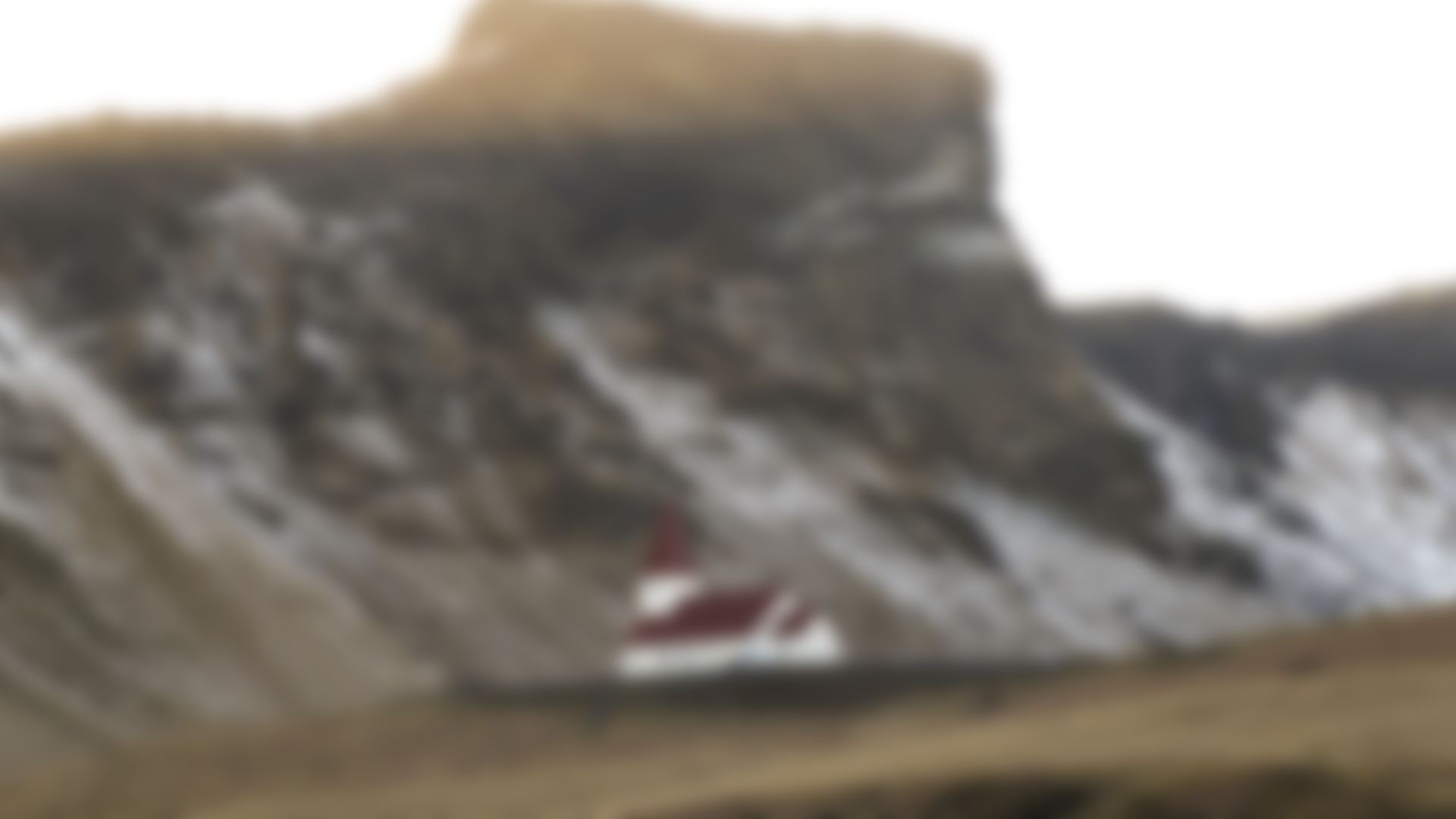 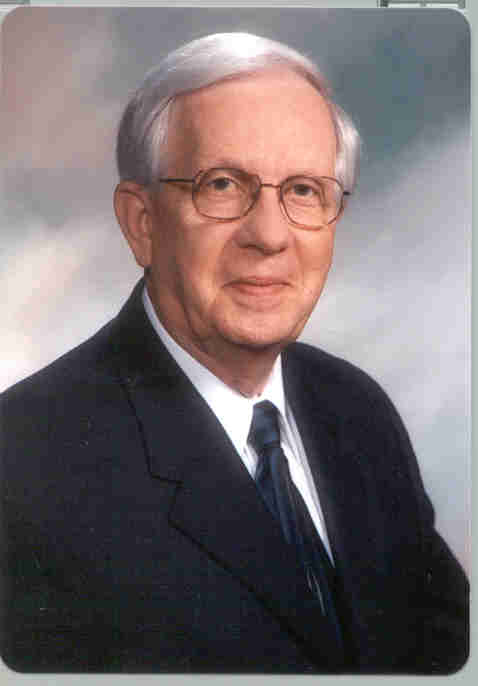 Rev. Edward W. Wood passed away in the early morning of January 7, 2020. Having served the IPHC for many years, he and his wife Freda had retired to Dublin, Virginia. IPHC General Superintendent, Dr. Doug Beacham, commented on Rev. Wood’s life, “If I was going to put someone’s picture next to the Apostle Paul’s list of the fruit of the Spirit in Galatians 5:22, 23, it would be that of Ed Wood. His godly character, patience, and wisdom impacted me personally and many of us in the kingdom of God.”

Rev. Wood’s funeral will be Friday, January 10, at 12:00pm in Dublin, Virginia at the
campground, with the family visitation at 10:00 am. Burial will be at the Appalachian Conference Cemetery. Flowers can be sent to Mullins Funeral Home in Radford, VA.

As the eldest son, Walter Lee received his call into the ministry ahead of Edward and was already married and pastoring when Edward met the young lady who would become his wife. Freda Webb was attending the church Walter pastored in Bluewell, West Virginia. Ed and Freda were wed on September 14, 1961.

Throughout his 50 years of official service (1959-2009), Ed Wood filled numerous ministry posts. He pastored four churches in the Virginia (Appalachian) Conference, including Tazewell (1959-1960), Staunton (1961-1968), Merrimac (1968-1972), and Radford (1986-1990). In 1966, he was elected Conference Lifeliners (youth) Director. He served in that position until 1972 when he was appointed as Conference Christian Education Director (1972-1986). Because of a change in policy passed at the General Level, the Statute of Limitations required that Ed leave that office, and for the next four years, he pastored the Pentecostal Holiness Church in Radford – which is one of five original churches in the conference.

Then, once again, Edward Wood was chosen to assume a broader leadership role when the Virginia Conference elected him as the Superintendent in 1990. He remained in that position for the next 11 years (1990-2001). During his leadership, the conference changed its name from Virginia to Appalachian to better describe the geographical area it serves. He also led in the organization of a new conference – Ephesians Four (abbreviated as E4).

He led not only his conference with integrity; he also served the IPHC General Church in several leadership capacities. During his terms as a conference superintendent, he was also a member of the General Board of Administration. He served as the Executive Director of Stewardship Ministries in Bethany, Oklahoma, from 2001-2009 and as a member of the General Executive Board.

Other leadership positions Ed filled included serving on the Emmanuel College Executive Board, as a board member, chairman of the Falcon Children’s Home Board of Directors, and as Chairman of the IPHC Planning and Budgetary Committee. Early in his ministry, he served on the General Lifeliners Board as a board member and assistant director and as national director of the Ambassadors for Christ Boys Club. He was the first IPHC National Royal Rangers Commander and served as chairman of Bible Quiz.