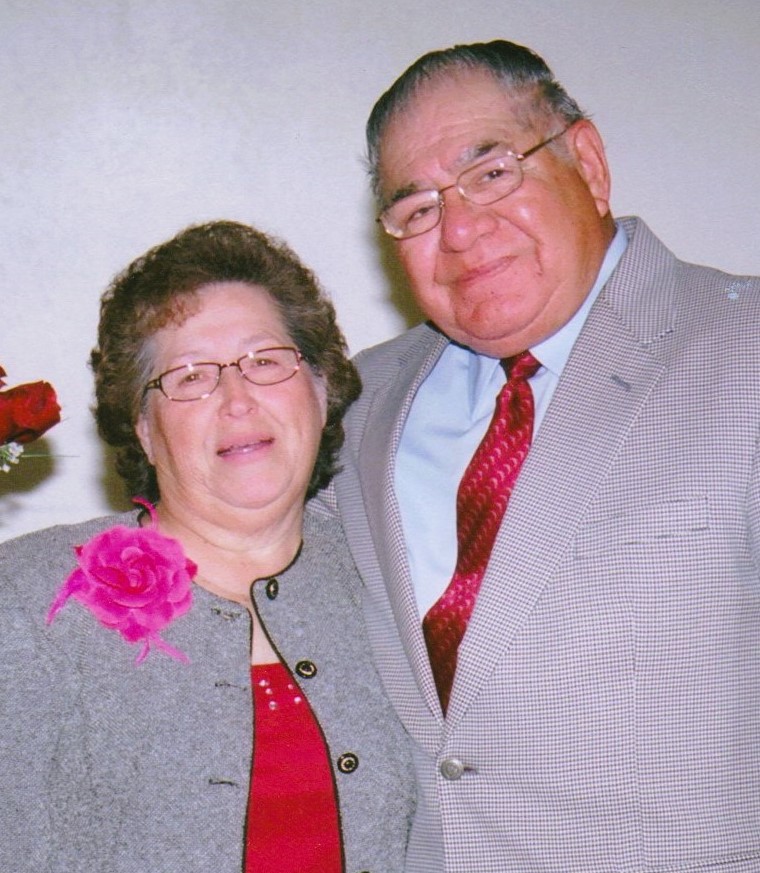 Rev. Noe Lucio Rodriguez transitioned to his heavenly home on September 1, 2022. He was born on September 6, 1934, in Weslaco, Texas, to Felipe and Herlinda Rodriguez.

Noe began his journey with the Lord during a revival service when he was 16 years old. He soon realized his destiny was to reach as many people as possible for the kingdom of God. That calling became the passion to which he remained true for the rest of his life. His faith carried him through his service in the United States Army during the Korean conflict and 32 years as an employee of General Motors.

Brother Noe was known widely as a talented musician and singer. He played piano, guitar, the accordion, and taught his children how to sing and play instruments.

“I always enjoyed being with Brother Rodriguez when I would see him in Southern California,” said Presiding Bishop A. D. Beacham, Jr. “He loved the IPHC and even in his later years, cared greatly about the vision and mission of the denomination. My last conversation with him was a few weeks before the 29th General Conference. He called me to tell me that due to his declining health, he would not be able to attend, but that he was praying for me and for the General Conference. The IPHC is grateful for dedicated servants of Christ like Brother Noe.”