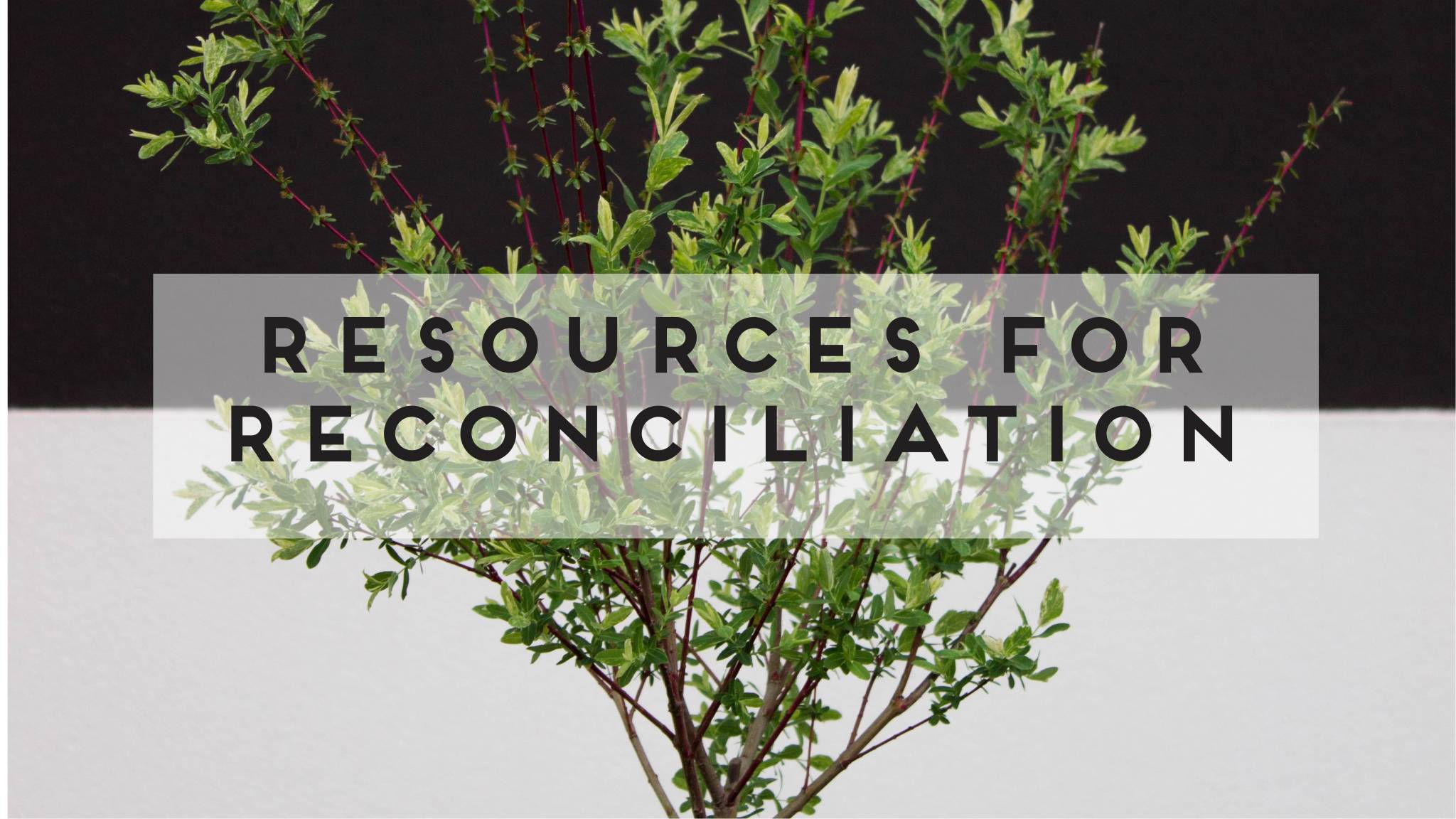 In a previous article, the IPHC stated, “We believe that every person is worthy of equal dignity and respect by virtue of being created in the image of God. In light of current racial discord in the United States, the IPHC urges its members to seek insight and direction from the Bible and prayer. We call upon every IPHC member to continue this endeavor and urge members of each generation to renew this commitment to righteousness and justice for all.”

In response to this call for justice, and in conjunction with our core value, “We Prayerfully Value Justice”, Discipleship Ministries has developed a list of resources for churches, leaders, and families to use as they seek to expand their knowledge of racial reconciliation within the Kingdom of God.

We realize this topic can be divisive and difficult to process, and we understand that you may not agree with everything written in these suggestions. We ask that you invite the Holy Spirit to give you wisdom as you read with an open mind. It is important to read things that we agree with and things that make us uncomfortable. Seeing both sides of an issue is part of the learning process.

Books for Churches, Leaders, and Individuals

Be The Bridge- Latasha Morrison

In an era where we seem to be increasingly divided along racial lines, many are hesitant to step into the gap, fearful of saying or doing the wrong thing. At times the silence, particularly within the church, seems deafening.
But change begins with an honest conversation among a group of Christians willing to give a voice to unspoken hurts, hidden fears, and mounting tensions. These ongoing dialogues have formed the foundation of a global movement called Be the Bridge—a nonprofit organization whose goal is to equip the church to have a distinctive and transformative response to racism and racial division. 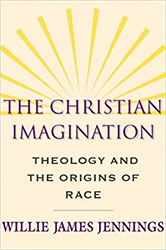 Why has Christianity, a religion premised upon neighborly love, failed in its attempts to heal social divisions? In this ambitious and wide-ranging work, Willie James Jennings delves deep into the late medieval soil in which the modern Christian imagination grew, to reveal how Christianity’s highly refined process of socialization has inadvertently created and maintained segregated societies. A probing study of the cultural fragmentation—social, spatial, and racial—that took root in the Western mind, this book shows how Christianity has consistently forged Christian nations rather than encouraging genuine communion between disparate groups and individuals.

The Color of Compromise- Jemar Tisby

The Color of Compromise is both enlightening and compelling, telling a history we either ignore or just don't know. Equal parts painful and inspirational, it details how the American church has helped create and maintain racist ideas and practices. You will be guided in thinking through concrete solutions for improved race relations and a racially inclusive church. 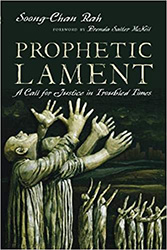 The American church avoids lament. But lament is a missing, essential component of Christian faith. Lament recognizes struggles and suffering, that the world is not as it ought to be. Lament challenges the status quo and cries out for justice against existing injustices. Soong-Chan Rah's prophetic exposition of the book of Lamentations provides a biblical and theological lens for examining the church's relationship with a suffering world. 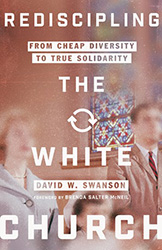 In this simple but powerful book, Pastor David Swanson contends that discipleship, not diversity, lies at the heart of our white churches' racial brokenness. Before white churches can pursue diversity, he argues, we must first take steps to address the faulty discipleship that has led to our segregation in the first place. Drawing on the work of philosopher James K. A. Smith and others, Swanson proposes that we rethink our churches' habits, or liturgies, and imagine together holistic, communal discipleship practices that can reform us as members of Christ's diverse body. 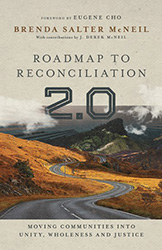 We can see the injustice and inequality in our lives and in the world. We are ready to rise up. But how, exactly, do we do this? How does one reconcile? What we need is a clear sense of direction. Based on her extensive consulting experience with churches, colleges and organizations, Rev. Dr. Brenda Salter McNeil has created a roadmap to show us the way. She guides us through the common topics of discussion and past the bumpy social terrain and political boundaries that will arise.

Books for Parents and Children

The Gospel in Color- Curtis A. Woods and Jarvis J. Williams

Racism is a painful, complex issue, and can be challenging to explain to children. That’s why The Gospel in Color — For Kids is written to facilitate honest conversations about race and racial reconciliation between kids and their parents.With vibrant illustrations and engaging text, this book explains how a false idea of race brings about suffering and division, and why the good news of Jesus Christ brings about the reconciliation the world needs. 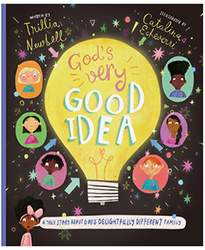 God’s very good idea is to have lots of different people enjoying loving him and loving each other. This stunningly illustrated journey from the garden of Eden to God’s heavenly throne room shows how despite our sinfulness, everyone can be a part of God’s very good idea through the saving work of Christ. This book celebrates diversity and will help children see how people from all ethnic and social backgrounds are valuable to God and how Jesus came to rescue all kinds of people. It will also excite them about being part of church - God's delightfully different family.